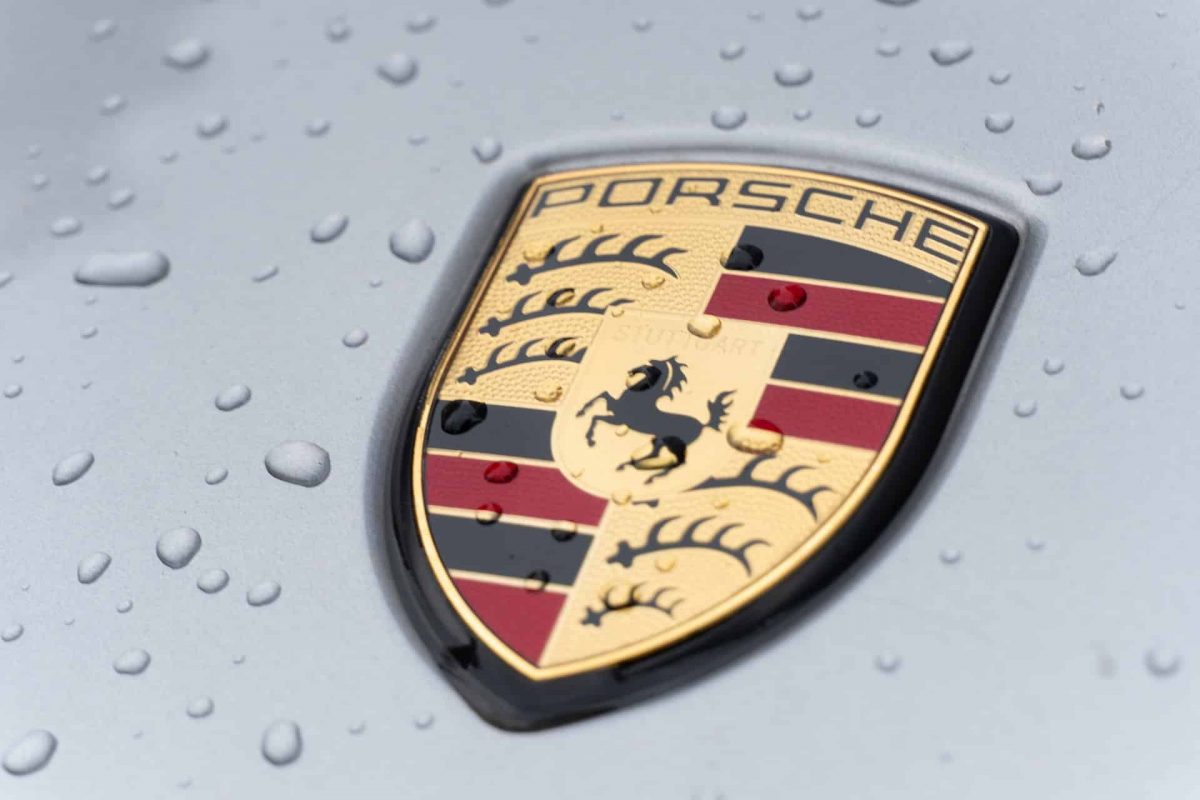 German auto giant Porsche recently made its Web3 debut with the launch of its first Non-Fungible Token [NFT] collection. The collection comprised 7500 NFTs featuring the popular Porsche 911 sports car with a set mint price of 0.911 Ether [ETH] or $1490 per NFT.

The minting of these NFTs was spread out over four waves in the allow list mint. This was followed by a public mint, where buyers could mint up to three of the 911 NFTs. The rollout was divided into three phases, with the first phase currently underway.

Porsche has not revealed too much about Phase 2, but Phase 3 seemed to be based on rarity. Users will be able to turn their 911 NFT into one of the 150,000+ variations claimed by the official website. The collection was initially expected to be popular among fans of the brand, which had led to considerable anticipation.

However, within hours of the mint, the sales of the NFTs seemed to slow down. At the time of writing, only 1371 of the 7500 NFTs had been bought, leaving over 82% of the collection unsold. The metrics on the secondary market painted a worse picture for the collection.

Data from NFT marketplace OpenSea revealed that the selling price of the 911 NFTs had fallen below the mint price of 0.911 ETH. The floor price had initially spiked to as high as three ETH on 23 January but returned to the original mint price at press time. The best offer for the NFT stood at 0.86 wrapped Ether [wETH] ($1410).

Users on Twitter were not too thrilled about a luxury dealer like Porsche trying to make millions of dollars with NFTs amid a bear market. One user pointed out that established brands should team up with Web3 native firms to increase their chances of a successful NFT rollout.

The Porsche mint is a perfect example of why even the most established brands need to partner with Web3 natives to enter the space in a real way.

So collection of 7500 assets with no active Discord community which is your main web3 customer funnel shows they don't know the market. If they had the right advisors onboard they would understand the right level of engagement and activity levels to hit before attempting a mint.