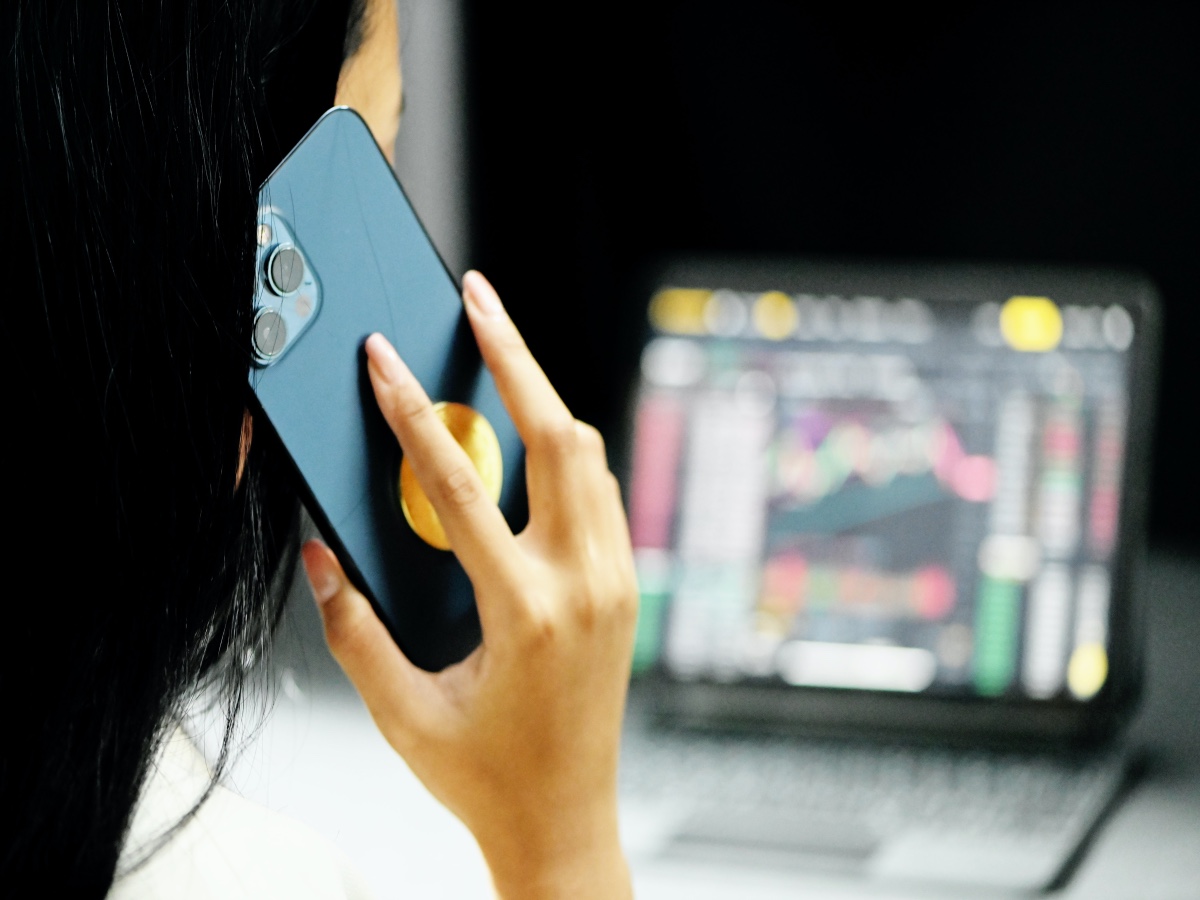 The most recent market shakedown that saw Bitcoin falling below $40k may have scared off plenty of new crypto traders who easily panicked. As Bitcoin and Ethereum fell by around 14%, one asset that proved its mettle was BNB [BNB], which only saw a loss of around 9%, according to data from Arcane Research.

However, let’s stress test this “what doesn’t kill you makes you stronger” narrative, to see if it still holds.

At press time, BNB was the fourth biggest crypto by market cap, trading at $418.66 after rising by 2.63% in the last 24 hours. However, it fell by 5.23% in the past week. Even so, the 30-day MVRV ratio for the asset recently moved above zero, showing that most traders were seeing profits despite the market bloodshed.

However, that doesn’t necessarily mean everyone is buying. In fact, whale transactions worth more than $1 million have been steadily declining since the fall of 2021, along with BNB’s long-term price trajectory.

Adding to that, it would be premature to assume that BNB is a playpen for bulls. After all, TradingView’s Awesome Oscillator [AO] indicator revealed that – in spite of BNB’s recovering price – the red bars were flashing a sell signal.

What’s more, they were growing shorter and shorter and moving closer to the negative range. This hints at a potential sell-off in the future. 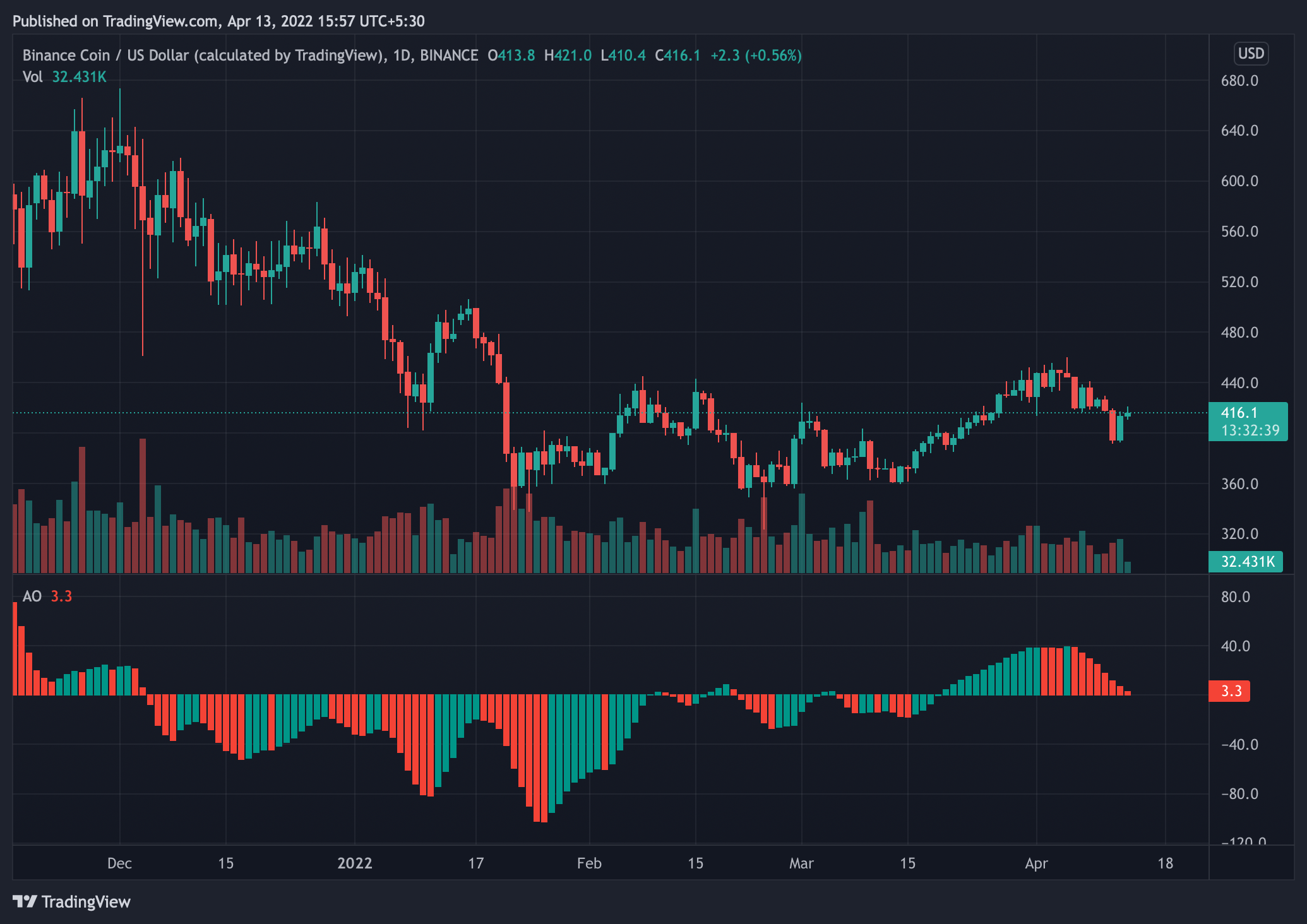 So BNB beat out Bitcoin and Ether when it came to holding on to its value in the face of a bear attack. However, which other alts stood their ground?

According to Arcane Research, these were Monero [XMR], Near Protocol [NEAR], and LEO Token. In particular, XMR was still in the green last week while Bitcoin itself was struggling to stay above $40k.

On the other hand, the top losses were felt by investors holding Terra [LUNA], Axie Infinity [AXS], and Fantom [FTM].

Here’s what Dogecoin [DOGE] bulls REALLY need to do