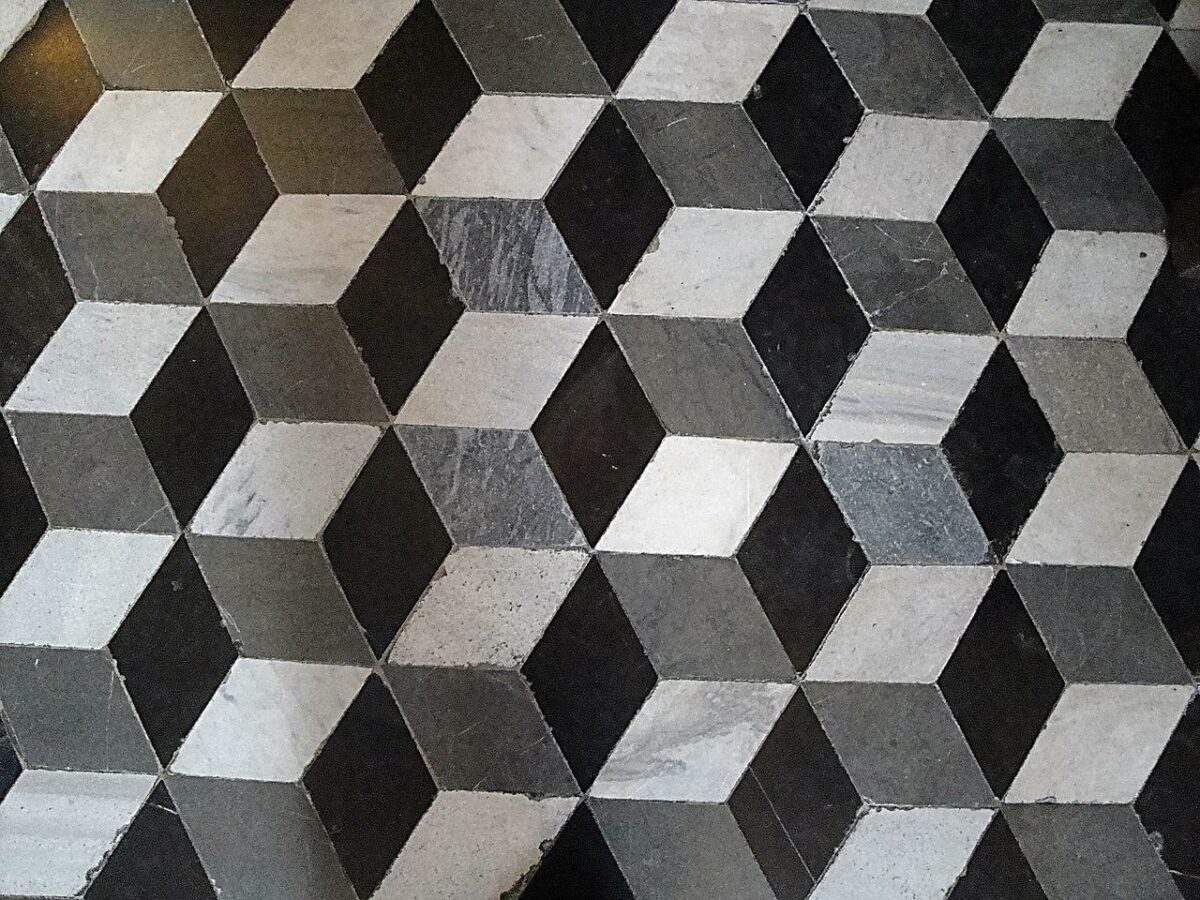 Dogecoin has not seen much demand over the past couple of weeks. In fact, the selling volume has outweighed the buying volume of April, which saw the price rally from $0.134 to $0.173. Elon Musk tweeted a lot about Dogecoin in April 2021, and huge spikes in prices were seen.

This year, even when Musk has mused about the idea of allowing payments in DOGE for a Twitter Blue subscription, the price hasn’t seen much appreciation. 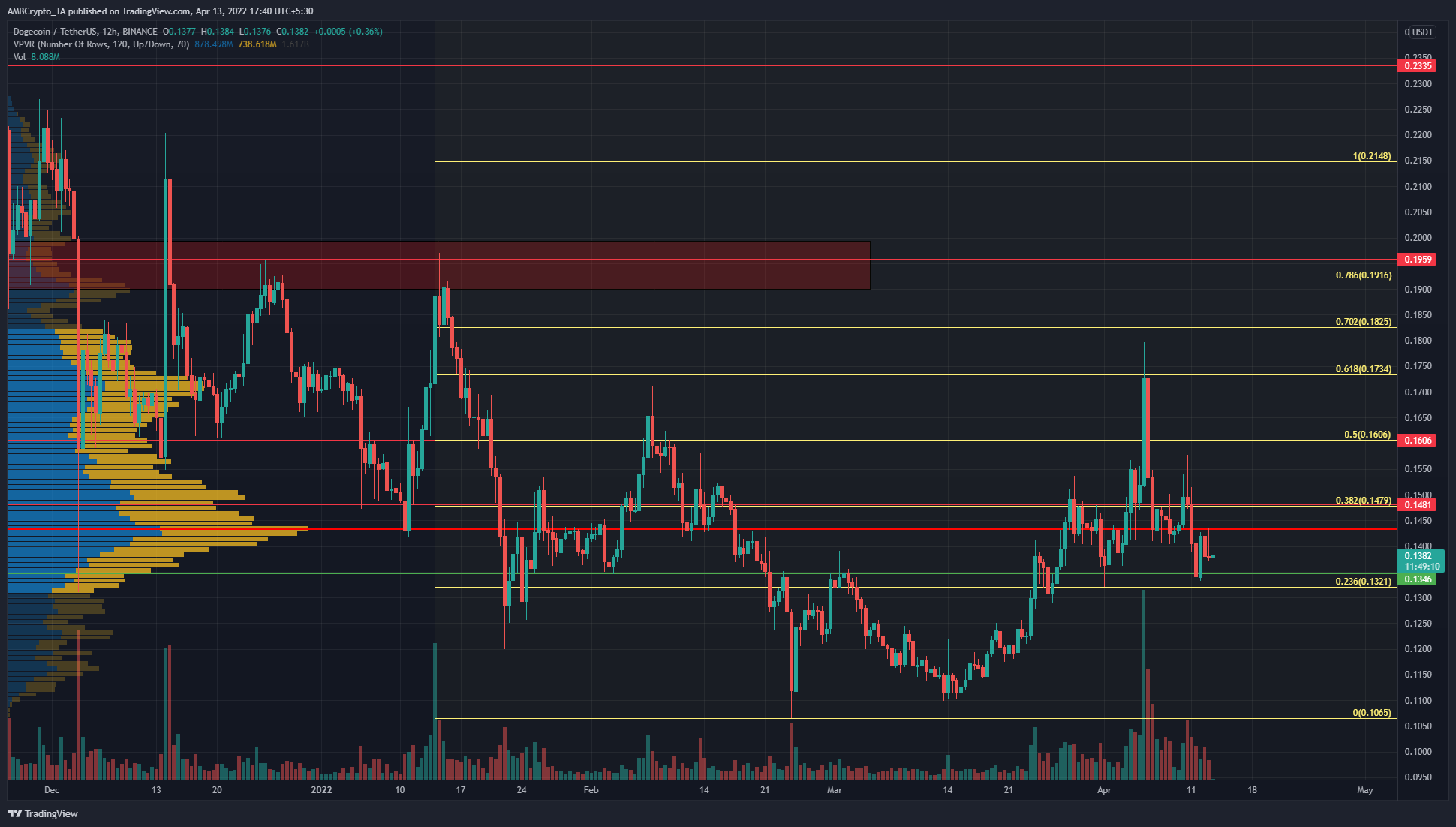 The technical structure of DOGE on longer timeframes did have a bullish tinge to it. It flipped the $0.132-$0.138 area from resistance to support once again. The Volume Profile Visible Range showed the Point of Control of the past four months (Visible Range) to be at $0.143. The Value Area Lows were at $0.13, which meant that buys could step in at this area.

The market structure over the past month had been bullish on lower timeframes. Even on the slightly longer ones such as the 6 and 12-hour, the $0.13 area’s flip from resistance to demand was a significant bullish development.

However, was this sustainable? As we will soon see, there is a clear lack of demand. Moreover, the price was rejected twice at the 61.8% Fibonacci retracement level. The 23.6% retracement level at $0.132, alongside the Value Area Lows, and a long-term horizontal support level. 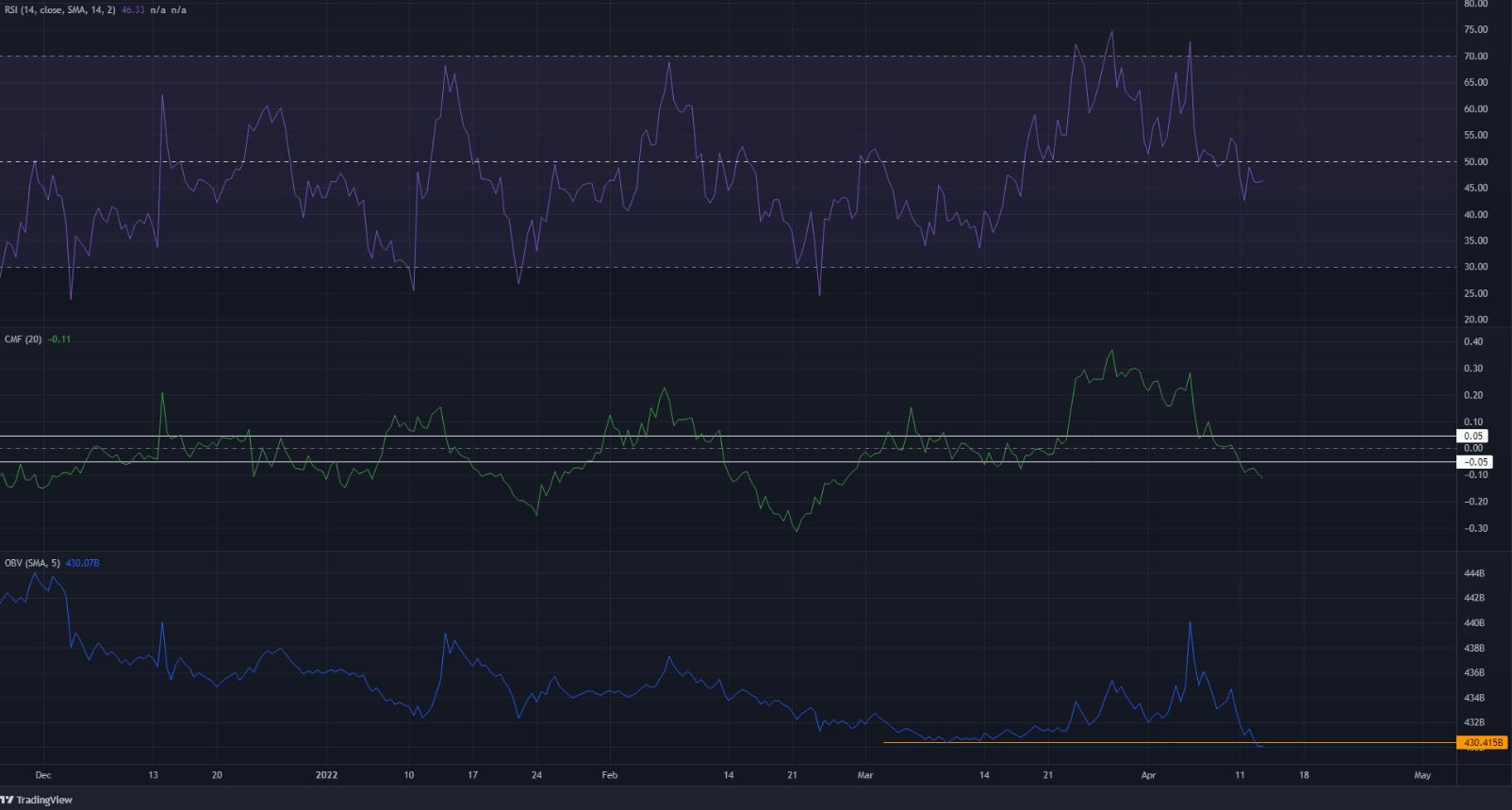 The RSI slipped beneath the neutral 50 line and appeared to retest the line as resistance. This could be an early indication of a shift in momentum towards bearish. Alas, by itself, it is not a reliable indication. The CMF also slipped beneath the -0.05 mark, which showed significant capital flow out of the market.

The $0.13-level would likely be a solid support level for DOGE in the days to come, but the selling volume has been significant over the past week. This could see DOGE slide beneath $0.13. The momentum indicators were not close to oversold yet.

If Dogecoin slides beneath $0.13, the price could be forced to revisit the $0.11-lows in search of liquidity.