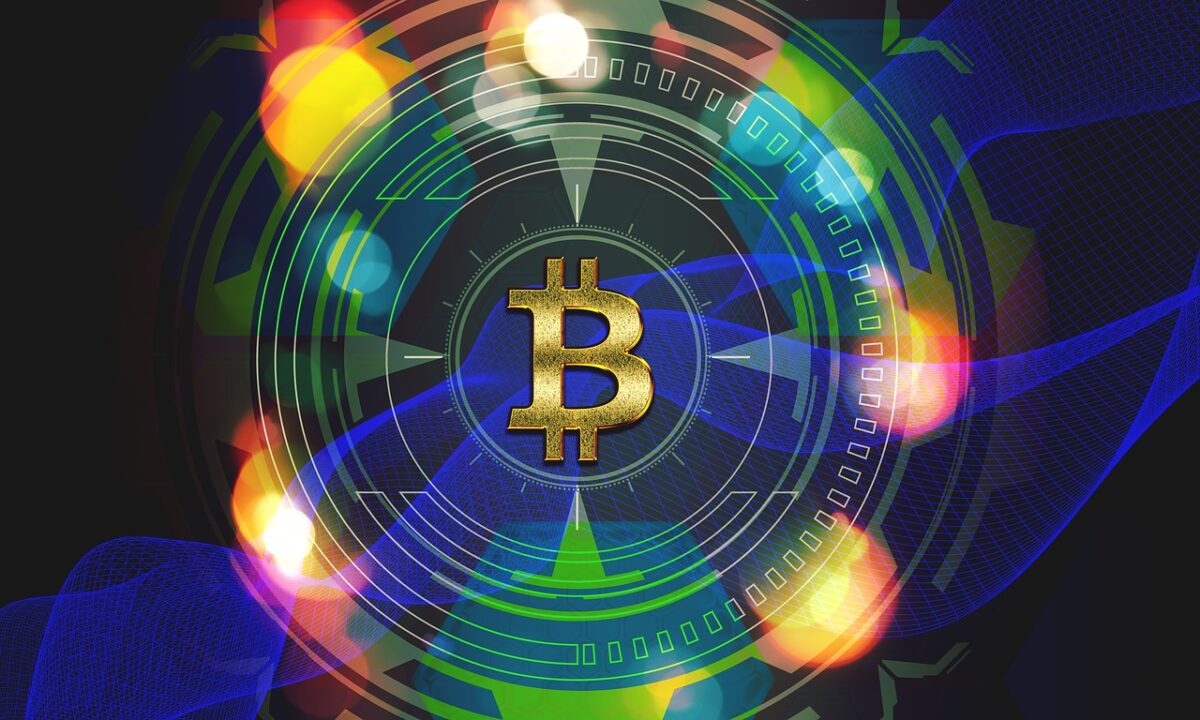 BNY Mellon has taken yet another step towards cryptocurrency trading after it publicly backed the crypto-trading platform Pure Digital. This move from the Bank of New York Mellon came three months after custody bank, State Street, announced its own support for Pure Digital.

In fact, the two banking giants have joined a consortium of six banks behind the launch of Pure Digital. This development is a sign of growing institutional trust and interest in cryptocurrencies, while also underlining a competitive race to serve the growing needs of clients, specifically crypto-traders.

On the support received by the custody banks, the CEO of Pure Digital Lauren Kiley was quick to note,

“We have spoken to all the top-tier banks but we think custody banks were some of the first to see demand, so they are now more advanced.”

The timing of the support cannot be any more appropriate. Bitcoin and the rest of the cryptocurrency market have been tumbling down the charts over the past couple of months. Even so, interest among buyers has most certainly increased during this drawdown period. As demand for precious cryptos like Bitcoin hikes on the charts, custody banks wouldn’t want to miss the action.

What’s more, as per reports, BNY Mellon has stated that it is exploring new digital asset servicing solutions for its clients and is planning to trade on the cash platform, as well as provide other services such as technology. However, it isn’t alone in doing so. State Street is also planning to practice a similar model.

According to the BNY Mellon’s Global Head of Foreign Exchange Jason Vitale,

“Digital assets are only going to become more embedded in global markets in the years ahead, and this collaboration accords with BNY Mellon’s wider strategy to develop a digital asset capability for clients across the entire trade life cycle.”

The first trade on the platform will take place “within a week” and will involve a Bitcoin trade, as per Campbel Adams, the Co-founder of Pure Digital.

This development changes the narrative of custody banks that were not initially associated with risky and innovative markets like cryptocurrencies. BNY Mellon and State Street, along with the other unnamed banks behind Pure Digital, will create a cash cryptocurrency trading venue to tackle the existing competition in the forms of centralized exchanges.

In the meantime, other traditional asset managers are also trying to get a piece of the large Bitcoin pie. Recently, there were reports of Bank of America approving Bitcoin trading Futures. If true, this would put the banking giant in a more advantageous position in the market. Meanwhile, Fidelity Investments is getting a strong crypto-centric workforce and has also announced the rollout of Ether trading for hedge funds by March 2022.

Needless to say, these updates, coupled with growing calls for regulatory clarity in countries such as the United States, are likely to spur a new wave of crypto-adoption.

XRP lawsuit: The three outcomes Hinman’s deposition could have