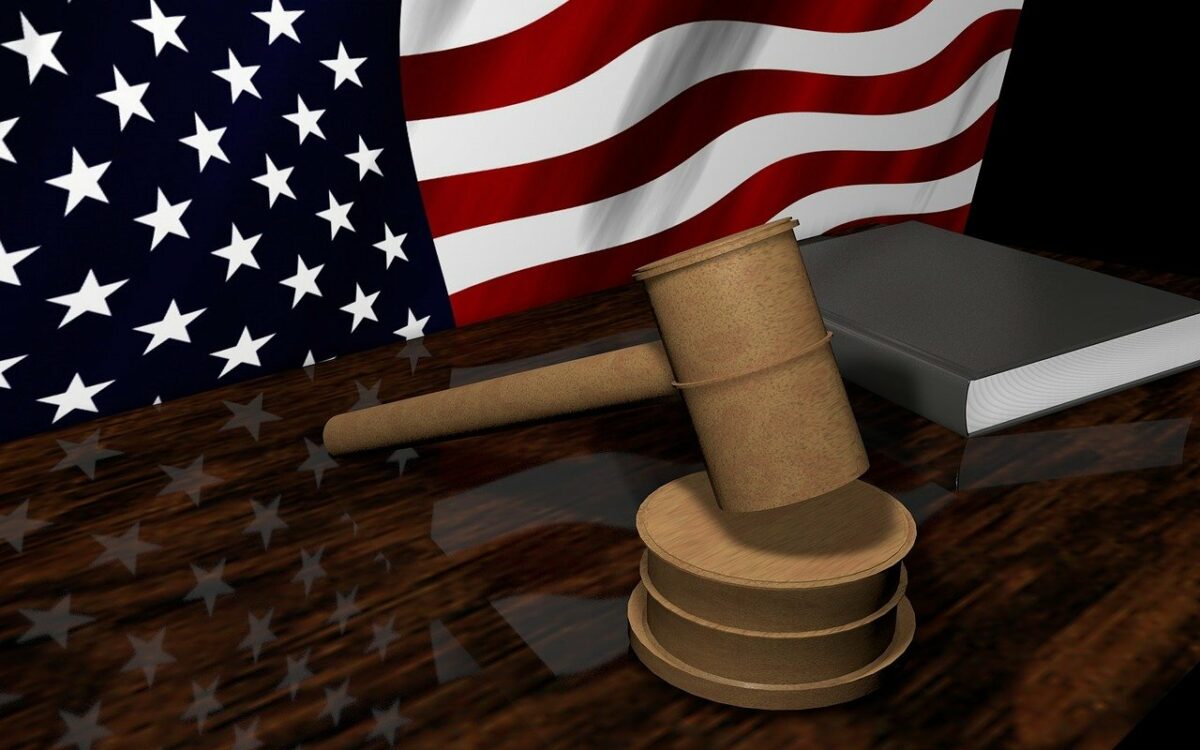 The saga between Ripple and the SEC has been long drawn out, stretching from December and showing no signs of coming to an end any soon. However, a significant development took place over the past week or so, with the SEC’s efforts to block the deposition of former SEC Division of Corporation Finance Director William Hinman turning fruitless.

Right now, the aforementioned deposition is slated for 27 July, with both parties reaching an agreement on the scope of the deposition too. In speeches dating back to 2018, Hinman had stated that Bitcoin and Ethereum are not securities. While the SEC argued that these statements are not relevant to the present case, the defendants argued that they could provide significant insight into the SEC and Hinman’s view on crypto in general and XRP in particular.

Moreover, the individual defendants submitted a supplemental letter on Monday to support their request for dismissal of the case. The letter noted that on 12 July, SEC commissioners Hester Peirce and Elad Roisman made statements underlining the lack of clarity in regulations, conceding that this is something the agency has been struggling with too.

In a recent podcast, Attorney John E. Deaton, the lead representative of a class of XRP holders who want to intervene in the said case, highlighted how this deposition might just be the turning point that Ripple needed. In his opinion, this is the second of the two biggest victories in the case, the first of which was the discovery of the Ethereum and Bitcoin documents as they could aid the court in deciding the Howey factors. He explained,

“If XRP is a functional equivalent to Bitcoin and Ether as far as decentralization and structure and all of that, it’s game over they win… This Hinman deposition gives them an opportunity to walk him through it.”

The attorney further expanded on the different outcomes this deposition could have, most of which could turn out in Ripple’s favor. The first would be that Hinman pleading a right to the 5th amendment, a development that would make him not liable to answer any questions that he doesn’t want to.

However, this could turn against the former SEC exec as pleading the 5th in a civil suit might point to a degree of criminality and this implication itself could look like an admission of guilt and “that in and of itself could launch an inspector general investigation into all of this.”

The second likely outcome, according to Deaton, would be an offer by the SEC to settle outside the court. Both the documents that the SEC has failed to turn in citing privilege and Hinman’s deposition could provide information that could be helpful to Ripple in its future arguments. However, Ripple does not have a lot of incentive to settle, with the attorney adding,

If the court rules a decision in favor of Ripple, it could set a precedent that can be used as a defense by every digital asset that the SEC decides to prosecute in the future.

Curiously, another possible outcome would be if the SEC refuses to comply or turn in the discovery documents and instructs Hinman to not answer during the deposition. This will lead to the court issuing a conditional order to dismiss the case with prejudice and the SEC would be able to continue its regulatory activities against other cryptocurrencies.

Whatever the outcome of the deposition and the ongoing lawsuit, it would be interesting to see how the crypto-community copes with it.

AuditChain pioneers a system for Accounting and Disclosure Control Development