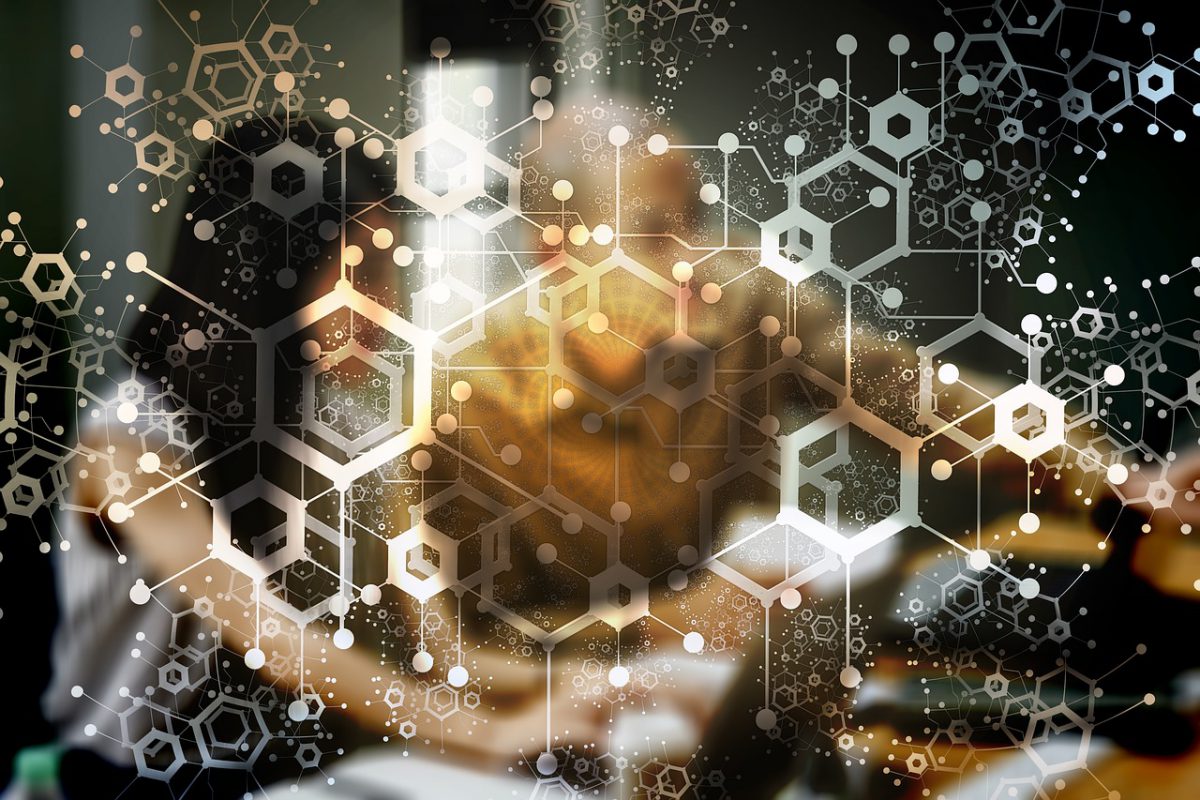 With the world of decentralized finance [DeFi] becoming an important part of the crypto-ecosystem, many projects from the field are gaining a lot of attention lately. Chainlink’s decentralized oracle network has been one of the most popular projects in the world of DeFi. Adding to this popularity, Bounce Finance, a decentralized auction protocol, has just announced its mainnet integration with Chainlink.

The Bounce Finance project that operates on Ethereum, as well as Binance Smart Chain, noted the integration of Chainlink’s Price Feeds, stating that it would be able to securely determine the outcome of prediction markets while offering fair exchange rates for assets within the auction offering.

The most-popular integration of Chainlink was seen with Binance Smart Chain [BSC] mainnet. With the integration, the oracles were available for developers building smart contracts on BSC. According to Binance, the integration used a native deployment of the Chainlink protocol that allows developers to use and pay Chainlink directly on-chain, making it independent of Ethereum.

This growing demand for its financial resources, especially among new projects, led the Chainlink Community Grant Program to offer its blockchain integration grant to BlockSpaces and Linkup. The two projects are receiving grants for a native mainnet integration of Chainlink on the NEAR blockchain to support its developers who are building dApps using Chainlink oracles.

Ethereum’s evolving growth has the potential to ‘legitimize cryptocurrency’