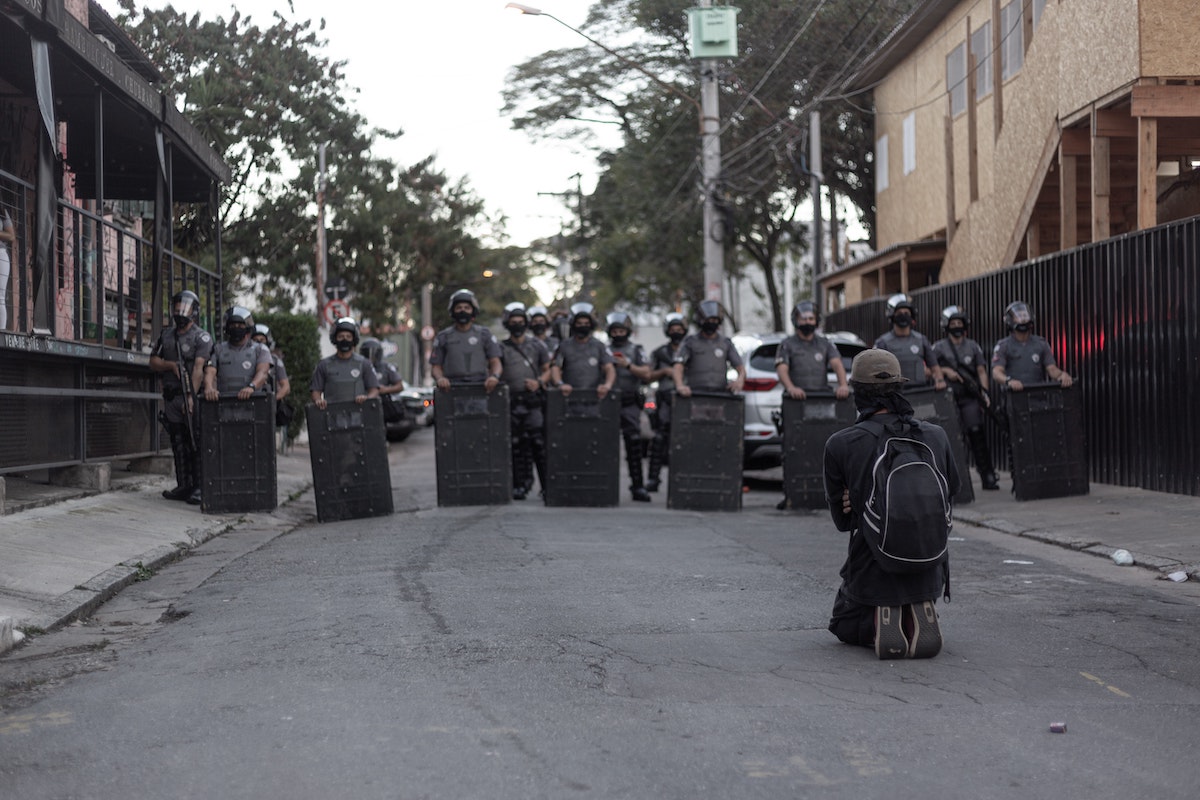 Anonymity and decentralization are among the primary characteristics of cryptocurrencies. These are tenets that have been key to audiences embracing cryptos. However, the same anonymity can turn into a con as well, especially since different individuals can use these to carry out malicious activities such as money laundering.

Such has been the case in Brazil with recent developments supporting such an assertion.

According to an official press release, the Brazilian Federal Police launched a probe against cryptocurrency-related money laundering crimes in the region. The investigation named ‘Operation Compliance’ has, until now, resulted in the execution of 34 search and seizure warrants across the country. These involved 150 federal policemen active across five different cities in the country.

“The Federal Court in Goiás, which also issued 30 court warrants to block current accounts and cryptocurrency wallets, in addition to breaking the confidentiality of those investigated with the brokers.”

The aim behind the same has been not only to execute the warrants, but also to block certain bank accounts and crypto-wallets.

The regulatory agency (FP) has been able to identify “the involvement of a hacker, the main investigator, in electronic fraud over the Internet.”

According to the same, “the scheme consisted of the diversion of bank account values and the subsequent increase in profitable activity with cryptocurrency applications.” This would generate significant volumes of bank movements through the companies under investigation.

Brazil has had a history of such cases, with many unregistered entities being charged with the same in the past. For instance, a while back, Brazilian authorities seized $33 million after a money laundering investigation linked to cryptocurrency exchanges.

Having said that, the country in question has been vocal about its support towards cryptos as well. Just recently, Brazil gave a green light to a new exchange-traded fund (ETF) launched by Hashdex Asset. What’s more, President Roberto Campos Neto has expressed his interest in Central Bank Digital Currencies in the past as well.

What you’re missing about the relationship between Ethereum, NFTs