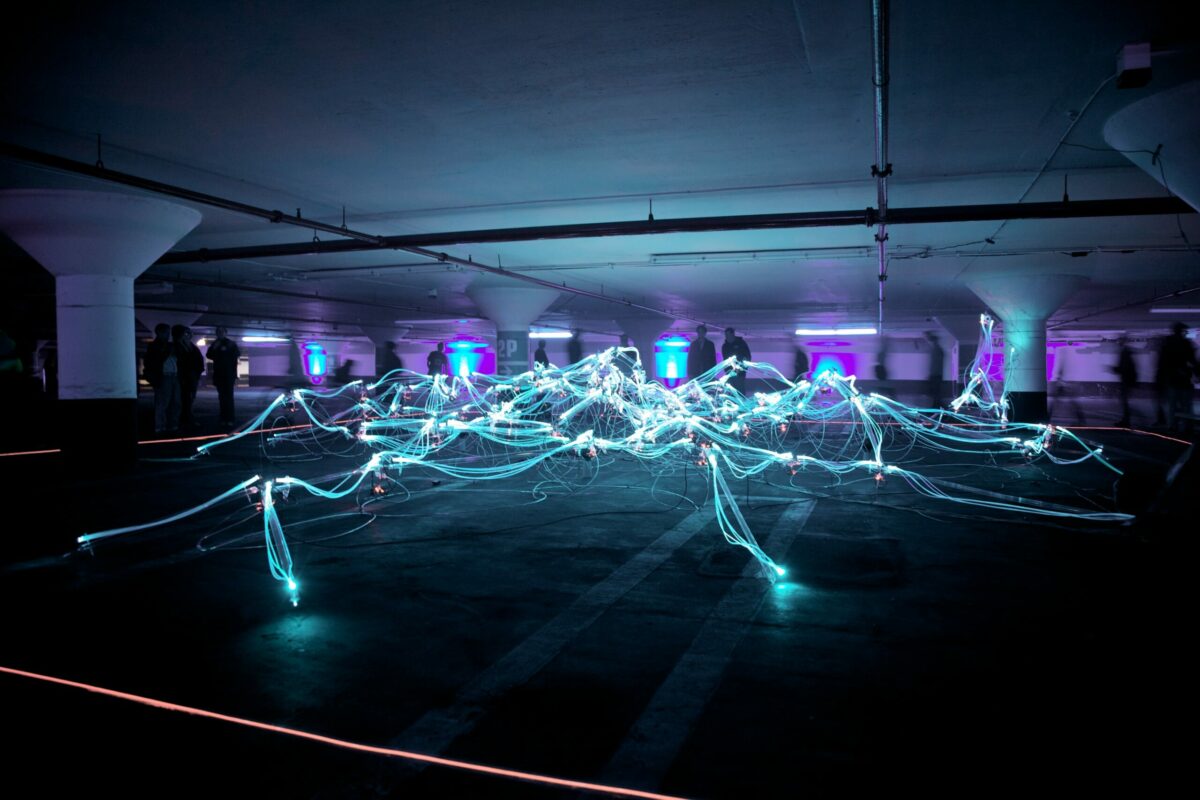 Ethereum has played a major role in the success of DeFi, and more recently, the growth of NFTs. While the space received immense interest early in 2021, during the month of July, NFTs took the ecosystem by storm.

Now, over $1 billion in trading volumes were generated across various smart contract platforms. However, Ethereum’s primary and secondary markets were responsible for close to 80% of the activity.

However, a peculiar trend can be observed between Ethereum’s price and one of NFTs’ native marketplaces, OpenSea, over the past few weeks.

Are NFTs reveling higher when Ethereum is low?

OpenSea is one of the largest marketplaces for NFT sales and it touched a peak of 60k per day last week. In comparison, the average was about 7k per day in March. Volumes on OpenSea are already above $1 billion and according to Coinmetrics, the number of unique addresses reached an all-time high recently too.

However, before NFT sales started peaking during the beginning of Q3, it suffered a major drop in interest at the start of Q2. That was the time period when Ethereum started its rally and hit an all-time high valuation of $4375.

In general, the sale of NFTs on Ethereum-supported platforms should have triggered a rally for ETH‘s price. Alas, according to the chart above, that was not the case.

As illustrated, NFT sales initially peaked around the 7k average before going down, right around the time when ETH’s valuation hiked. Until that point, there was a co-dependent increase between both. However, once ETH broke above $2000, NFT sales started to decline and vice-versa as it started to peak post the 19 May crash.

Is there a relevant reason?

Technically, there is. It is important to note that the NFTs are priced in ETH, so users have to purchase ETH before they can buy NFTs. The idea is to buy ETH for NFTs, before selling NFTs for more ETH and profits.

Hence, during ETH’s price rally, NFTs were possibly too expensive to purchase since the pricing in ETH does not change, but ETH’s value does.

Can it be a recurring incident?

Similar trends might be seen going forward if ETH’s price starts to pick up again. Over time, however, the demand for NFTs should regulate the pricing at a more distributed level.

Ethereum’s value is unlikely to get affected with NFTs on a larger scale. Especially since there are several other factors that dictate the largest altcoin in the industry.