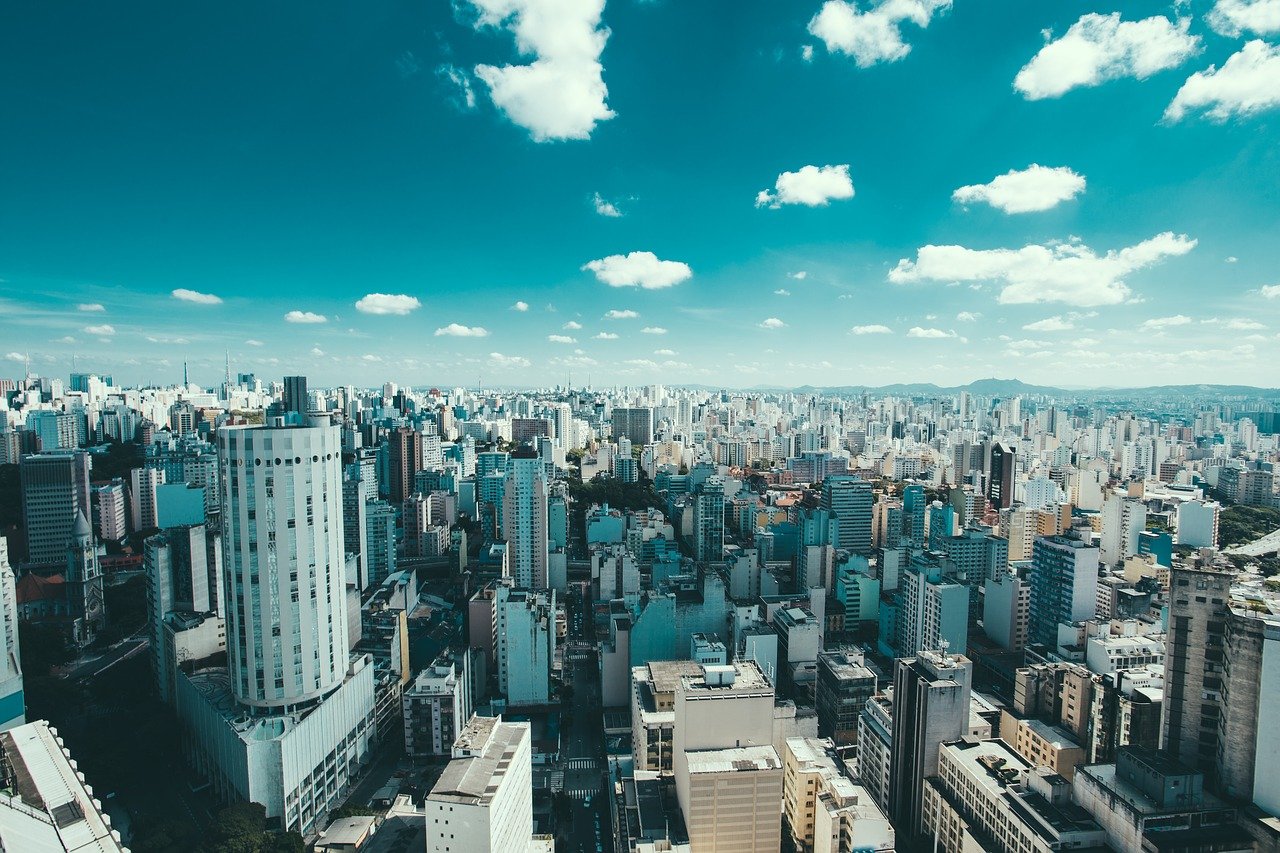 Securities and Exchange Commission of Brazil better known as CVM today approved the first Bitcoin exchange-traded fund (ETF) in the Latin American region. The fund in question was applied by asset manager QR Capital and will trade under the QBTC11 ticker on the Sao Paulo-based B3 stock exchange. This regulatory approval also marks the second time a traditional exchange will list a Bitcoin ETF.

The QR team believed this listing will safeguard crypto investors that will allow them to gain even more legal certainty to get exposure to Bitcoin “in the most professional way possible.” Last year, QR Capital’s CEO, Fernando Carvalho expressed a similar opinion. Encouraging regulatory approvals he said:

Unlike what happened in 2017, when thousands of investors bought cryptocurrencies on their own, we believe that in the next upward cycles, regulated funds will be the main investment channel, providing safe and regulated access to the sector.

The QR team stressed that the fund was the “fourth in the world” given approval; the earlier launch of three of these ETFs was in Canada this year. They further revealed that after the approval of CVM, this would only speed up the launch of a similar product in US.

However, US SEC is yet to fully approve Bitcoin ETFs only to recently acknowledge New York-based fund manager VanEck’s filing for a $5 trillion ETF. The agency’s refusal to approve these ETFs even received criticism from SEC Commissioner Hester Pierce who admitted that SEC dug themselves into a ‘little bit of a hole’

Bitcoin is not repeating history; what’s new about this rally?