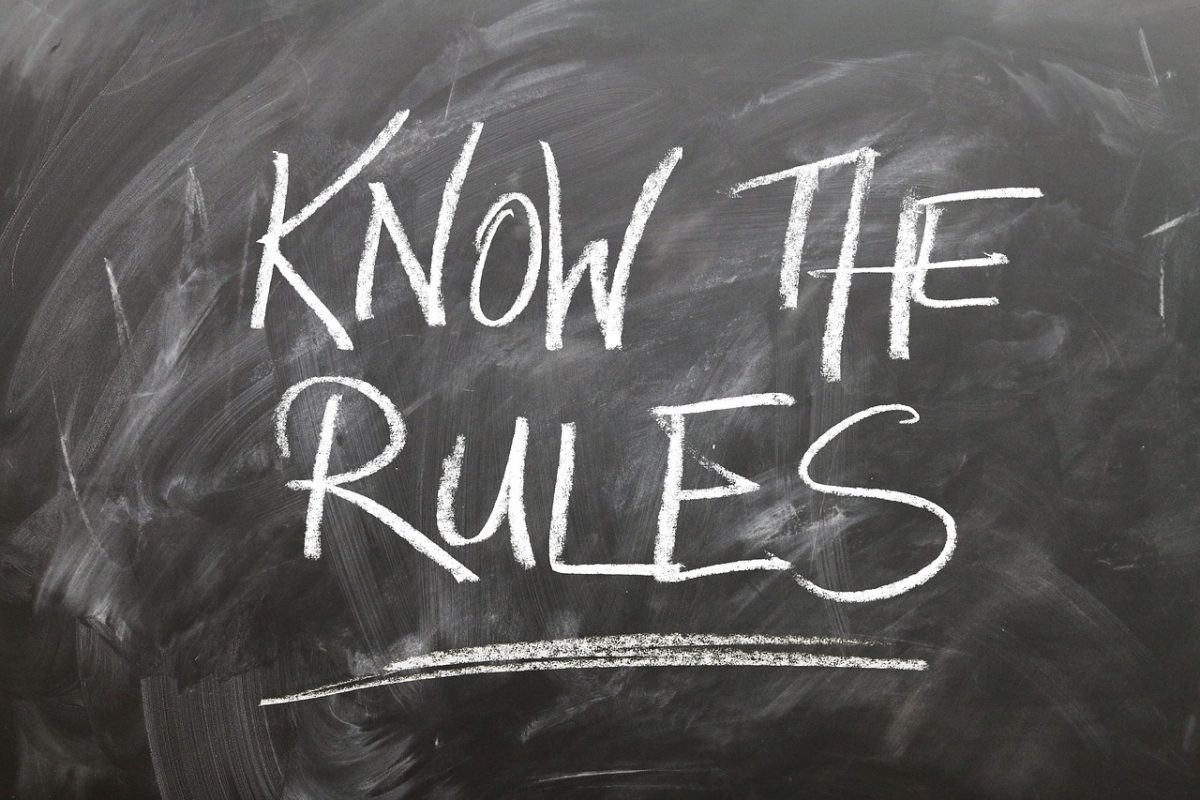 The growth of cryptocurrencies over the past couple of years has pushed many countries towards stricter regulations, while some have moved to ban the asset class altogether. Thailand is one of the former countries, with the nation-state weighing the pros and cons of cryptos and stablecoins over the past few months.

The Bank of Thailand [BoT], for instance, yesterday warned its citizens that Thai Baht Digital [THT], a baht-pegged stablecoin issued by the South Korean firm Terra did not have legal assurances or protection. It is in the news again today after the central bank added that the stablecoin also violated the country’s currency act, as per reports.

“The central bank is receiving opinions from market regulators and participants before announcing regulations.”

The BoT will regulate foreign currency-backed stablecoins, asset-backed stablecoins, and algorithmic stablecoins that are not illegal. At the same time, these regulations will not be extended to those without asset backing like Bitcoin or Ethereum. The Assistant Governor added that users will have to take their own risk when owning such cryptos.

The service providers offering a baht-backed stablecoin will require the central bank’s approval as they may be classified as electronic money [e-Money] and it is the BoT’s duty to oversee risks associated with e-money, like settlement and money laundering.

Meanwhile, the central bank has collaborated with multiple institutions like the Hong Kong Monetary Authority, the Central Bank of the United Arab Emirates, and the Digital Currency Institute of the People’s Bank of China on a central bank digital currency prototype using distributed ledger technology. The CBDC is dubbed m-CBDC [Multiple Central Bank Digital Currency] and is aimed at easing payments, especially through cross-border transfers.

Just a week ago, the central bank also released a 29-page report about its CBDC trials. It underlines the development of a proof of concept [PoC] to allow corporates to use digital baht for payments. However, it concluded that even though the overall experiment underlined potential benefits, the performance is a concern and the technology is not ready for live production.