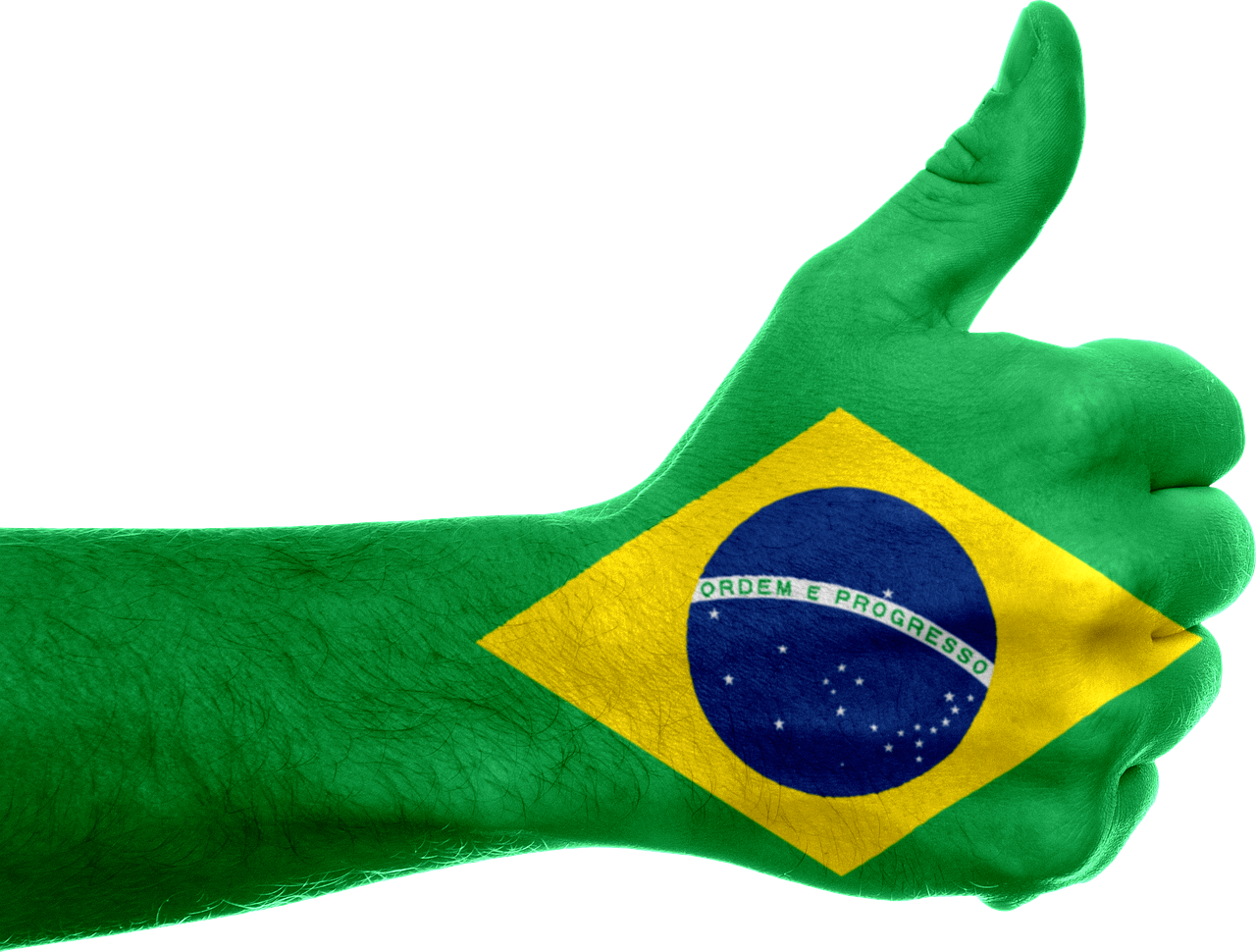 Regulatory fervor for the cryptocurrency industry has gained heightened momentum worldwide this year, as the $1.84 trillion industry makes itself more ingrained in the financial market. After reports of U.S President Joe Biden signing an executive order on crypto regulation soon started making the rounds last week, another country that has emerged as revving up its oversight on digital assets is Brazil.

The Brazilian Senate would soon be voting on a crypto bill, according to local media, after the Senate’s Economic Affairs Committee approved the bill unanimously on 22 February. Once the bill is passed by the Senate and lower house, it would only require President Jair Bolsonaro’s seal of approval before being written into law.

This would make Brazil the largest Latin American country to regulate the nascent asset class, even as nearby El Salvador has already made the top cryptocurrency Bitcoin legal tender.

The bill will lay out rules for how the digital asset industry will operate while also defining virtual assets and classifying their service providers, including exchanges and brokers. It will also give the Brazilian federal government the power to decide which agency will be responsible for overseeing the cryptocurrency market.

According to the bill, a virtual asset can be defined as a “digital representation of value that can be traded or transferred by electronic means and used to make payments or for investment purposes.”

Moreover, it also defines a crypto broker or exchange as a legal entity that allows “participation in financial services and provisions,” while performing activities such as the exchange between virtual assets and fiat currencies, different virtual assets, along with their transfer and custody.

The bill will also mandate virtual asset service providers to prevent money laundering and asset concealment, along with combating criminal organizations, terror financing, and the proliferation of weapons of mass destruction. About the same, Senator Iraja Abreu, who originally introduced the bill in 2019, said,

“The intention of the project is to curb or restrict illegal practices, such as money laundering, tax evasion, and many other crimes. There is a market that is licit, legal, which is the vast majority of this market, but there are exceptions.”

As for who might have jurisdiction over the bill’s enforcement, Sen. Abreu told Bloomberg that the role might be taken up by the central bank as it also contributed to drafting the bill.

While a different bill was approved by Brazil’s lower house last year that was focused on rules governing crypto asset trading, Abreu noted that the new bill is instead aimed at investments and will establish a favorable environment for them to go mainstream. He added,

“With regulation, cryptocurrency will become even more popular. Once this regulation is approved, the trend is that it will be increasingly adopted in the supermarket, in commerce, in a car dealership.”

Brazil already has a sprawling cryptocurrency industry, with recent estimates pointing at around $10 million users, or almost 5% of the country’s population. Its stock exchange also boasts of 5 cryptocurrencies ETFs, pointing towards a favorable environment for the asset class. However, this growth has also necessitated the need for regulatory oversight to curb both risks and crime.

Dogecoin will likely fall back into its trend, but only after…

Binance Coin: 118.3% uptick in active addresses a sign of these expectations