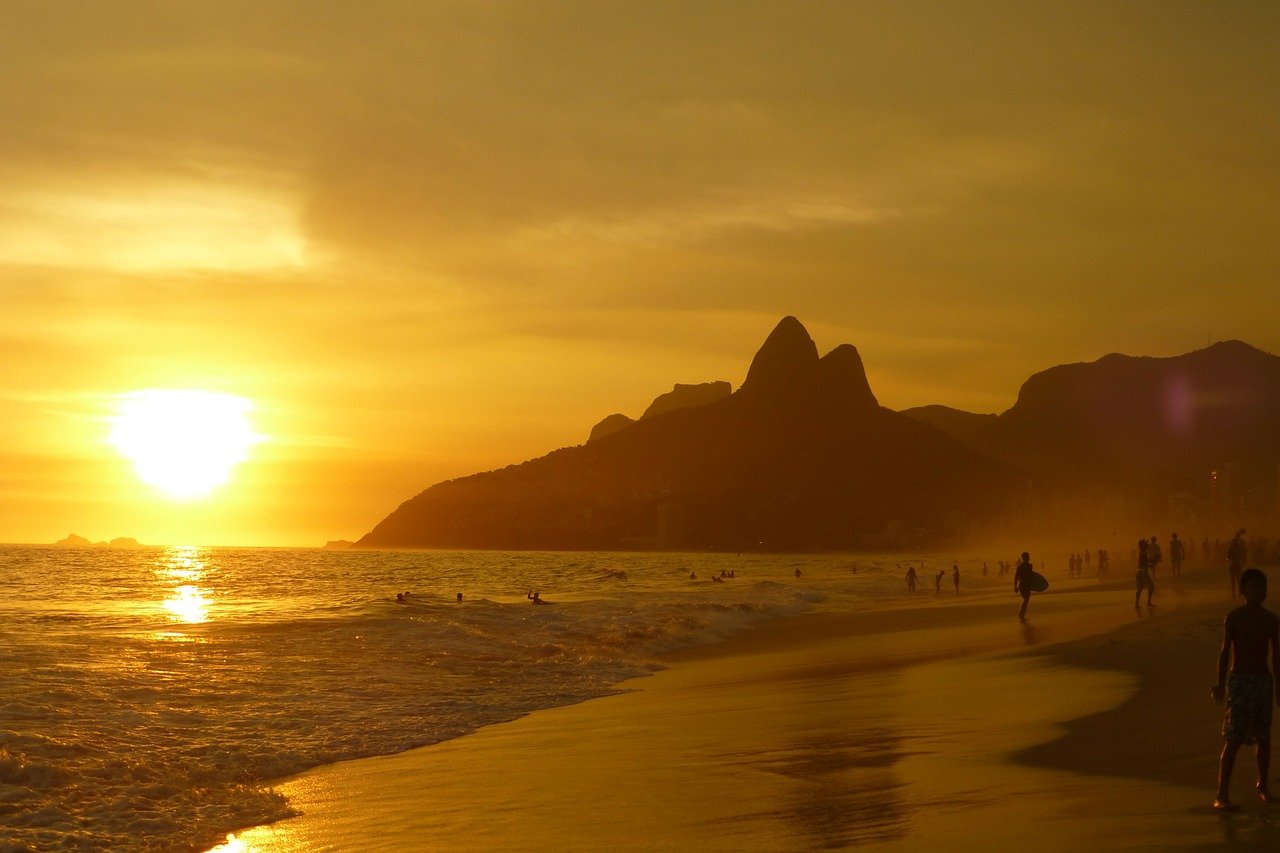 The cryptocurrency market’s exponential rise to the mainstream was both a catalyst and a result of increased retail and institutional investments worldwide. A glimpse of the same can be seen in a report published by Brazil’s central bank. It noted that the country’s citizens brought over $4.27 billion worth of cryptocurrencies to the country this year.

The bank’s commercial asset balance report also noted that between January and August 2021, Brazilians purchased an average of $350 million per month. The purchase value was however not uniform across these months. The peak of the buying spree was registered in May, when crypto investments reached $756 million.

However, the numbers have dwindled since then, amounting to almost $500 million in August, 2021. But they continue to remain significantly high when compared with numbers in February and March this year, which amounted to $386 million and  $357 million respectively.

Bruno Serra, the director of monetary policy at Brazil’s central bank said that the crypto craze is unlikely to fizzle out in the future. He further stated that Brazilian’s foreign investments in cryptocurrencies could potentially triple the amount invested in American shares. However, Brazil’s inability to produce its own cryptocurrencies due to energy constraints remained a point of contention for the director, who stated,

“It’s a one-way flow. Due to the cost of energy, Brazil does not produce cryptoactives, it is just an importer.”

Crypto inflows to grow to $8 billion

The report also proved this to be true, as it noted only $15 million in net outflows related to cryptocurrency, less than 0.5% of the total inflows worth over $4 billion. Serra predicted that this number could reach more than $8 billion by the end of this year, as faith in the Bitcoin and cryptocurrency markets is starting to resurface.

Brazil has consistently remained a top investor in cryptocurrencies, with an estimated 10 million citizens indulging in the asset class. While the country leads South America in terms of adoption, it is also the 5th largest in terms of crypto owners. The country was also the first to have a state-backed banking institution offer a crypto ETF to its customers.

So ingrained is the country’s love for Bitcoin, it might soon follow El Salvador’s lead in proclaiming the digital asset to be legal tender. Brazil’s Federal Deputy Aureo Ribeiro recently revealed that the nation is preparing to vote on a cryptocurrency regulation bill, the passing of which could officiate Bitcoin as a legal currency.

With several MPs interested in crypto, will Bank of England give in to Bitcoin