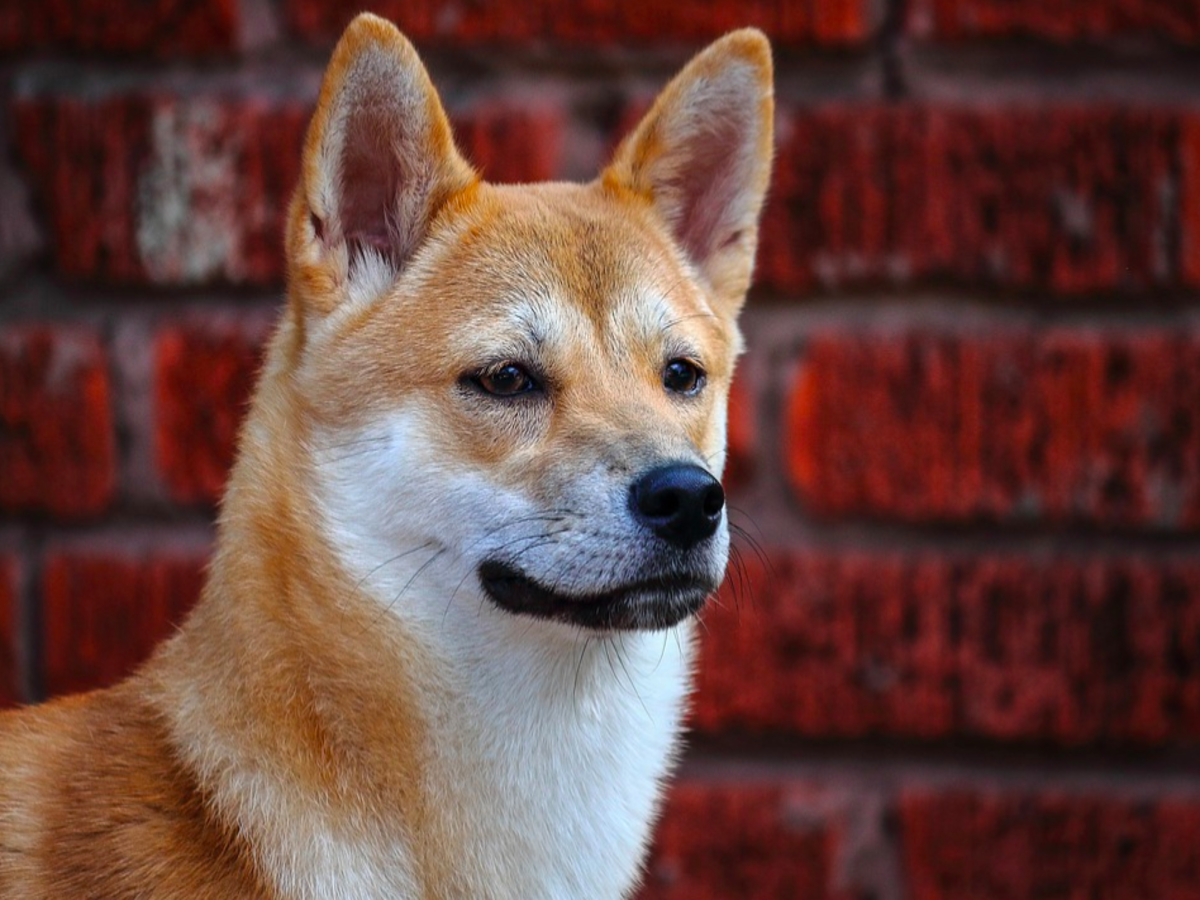 Being listed on an exchange is usually considered to be a momentous occasion for people associated with the underlying project and the ones interested in it. Post listings, in most cases, the valuation of assets tend to increase.

Well, as far as the traditional markets are concerned, the masses usually subscribe to IPOs to clock-in listing day gains. Within a few hours after the listing, they end up selling their stock and relish their quickly minted short-term gains. Even though other factors like the risk appetite and investment objectives have a say, the aforementioned ‘sell post listing’ behavior has sort of already become a tradition now.

Just like how every coin has two sides, there are a host of cons of investing with the objective to reap listing gains. For starters, there is no assurance of the asset’s price moving northward on the day of listing. Even if the price happens to move up, it is kind-of tricky to exit at the right time.

What’s more, such investors usually end up being caught in the vicious cycle of churning investments and bear an additional burden of swapping funds from one company’s IPO to another.

The same behavior has, by and large, been replicated by people from the crypto community. In fact, people from the space more often than not, get excited during the listing-period and and use it to their full-advantage. The SHIB Army has evidently been one such community to climb on to listing bandwagon.

As such, the token has a good name, it has a strong army backing it and, most importantly, it is famous. From an amateur investor’s point of view, all essential boxes are ticked. But what such participants fail to realize is that SHIB is merely a meme-coin and not a ‘cool’ investment option. In fact, their behavior justifies the aforementioned claim.

After the recent Coinbase and Binance.US listing announcement, SHIB’s volumes have massively increased. Consider this – before the Coinbase listing, the 24-hour SHIB volume largely revolved in the 200 million range. However, post the aforementioned ‘momentous’ event, the number witnessed a close-to 5x rise.

Quite similarly, during the Binance.US listing period, this metric surged to levels as high as 1.6 billion – as per data from Santiment’s chart attached below. Quite startling, right?

Well, people from the community are quite keen on getting Robinhood to list Shiba Inu. A petition on change.org has been filed to fuel the same and is on the verge of becoming one of the top signed petitions. At the time of writing, over 259k people had already signed the same.

Given the massive support of the current petition, the SHIB community seems to be on its way up to turn Robinhood to list it. If successful, the listing would end up becoming another noteworthy event in the history of SHIB. In effect, market participants can expect the price of the asset to pump even more in the coming days.

In fact, at the time of writing, whales seemed to be gearing up for the release and in effect, SHIB was seen trading in green. 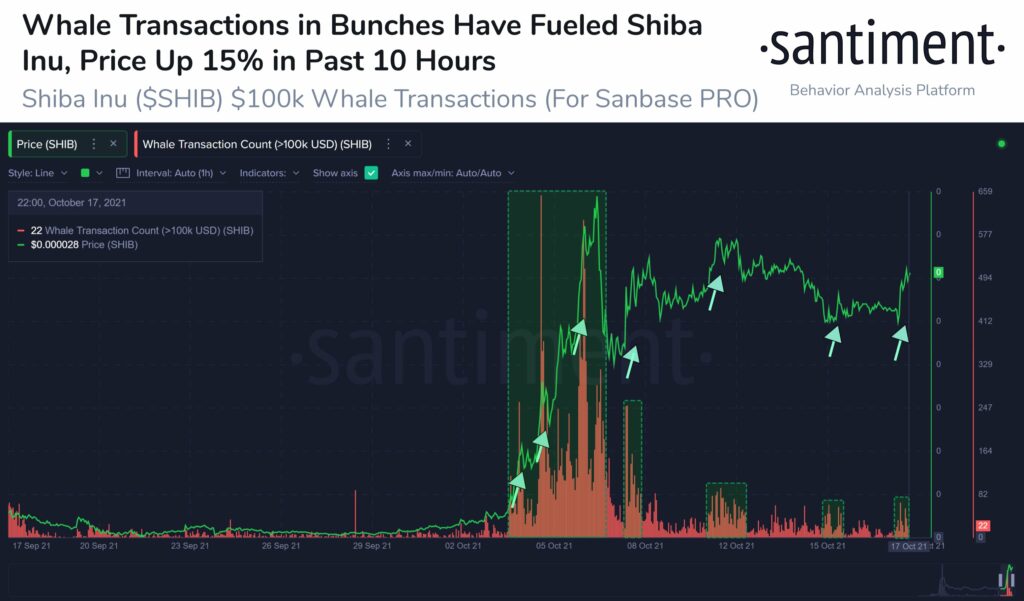 At this point, it should also be noted that the exchange [Robinhood] made 50% of its cumulative transaction based revenue from crypto-related transactions in Q2 2021. In fact, nearly two-thirds of the crypto revenue came from DOGE-centric transactions.

“Dogecoin has been a huge success for Robinhood, and its investors. We have all enjoyed the ride. Shiba Inu is a similar meme coin with genuine potential… Let’s encourage Robinhood to be the first traditional brokerage to get on this train!”

Well, Robinhood has that meme-stock tag already around its neck, and as highlighted above, a major chunk of its revenue is meme-coin inclined. Thus, it’s just a matter of time that SHIB gets listed on Robinhood’s trading platform. At the end of the day, if one meme doesn’t help another, who will?

This ‘unbelievable’ factor could change Bitcoin mining in Texas