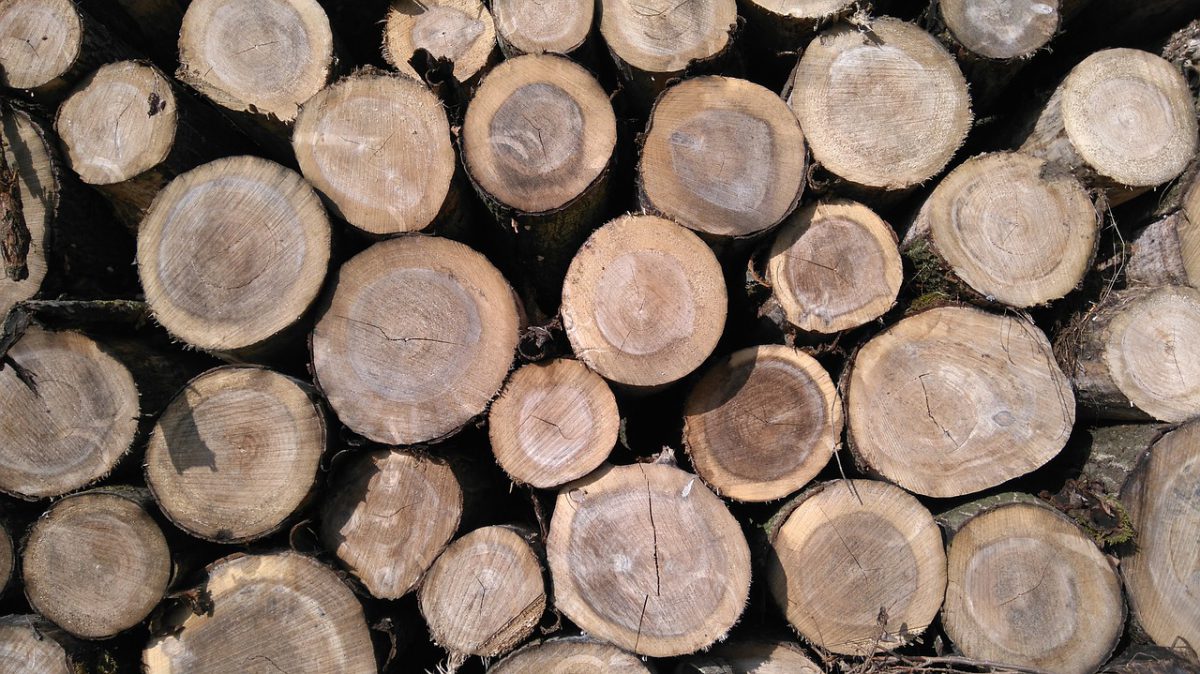 Tezos [XTZ] has had a good 2021, with the cryptocurrency’s price noting year-to-date growth of over 158%. Ranked 24th on CoinMarketCap’s charts with a market capitalization of $3.69 billion, XTZ began the year with a value of $1.95, before trading at $4.88, at press time. According to many, this appreciation in XTZ’s value was the result of Bitcoin’s rally, coupled with organic developments in its ecosystem.

The growth seen by Tezos has sparked a lot of interest among users, with many companies and platforms now trying to get in too. BRD wallet is the latest to do so, with the firm recently announcing that its users will now be able to stake XTZ. In fact, BRD also revealed that it will support staking with the integration of the Tezos blockchain. Users will now be able to earn rewards with the cryptos stores on their BRD wallets.

“We are thrilled to see BRD incorporate Tezos staking functionality into its platform. Tezos was designed as a proof-of-stake network from the very start – one where all participants can actively help secure the blockchain, influence its development, and earn rewards along the way.”

TQ Tezos has been working towards advancing the Tezos ecosystem by creating open-source software and offering support to companies that want to build on Tezos. Just recently, Tezos announced Edo, its fifth and most anticipated upgrade to its blockchain. In fact, Tezos is also going to add Sapling protocol, along with tickets and a new Adoption Period, to support future upgrades to improve functionality.

According to the team, the Sapling protocol will help developers power “new types of applications” by incorporating “voting or supporting asset transactions with selective disclosures.” Meanwhile, a new Adoption Period has been introduced to address the challenges users face on the network during the transition period of new protocols.

What next after Ethereum breaches the $2000-mark?