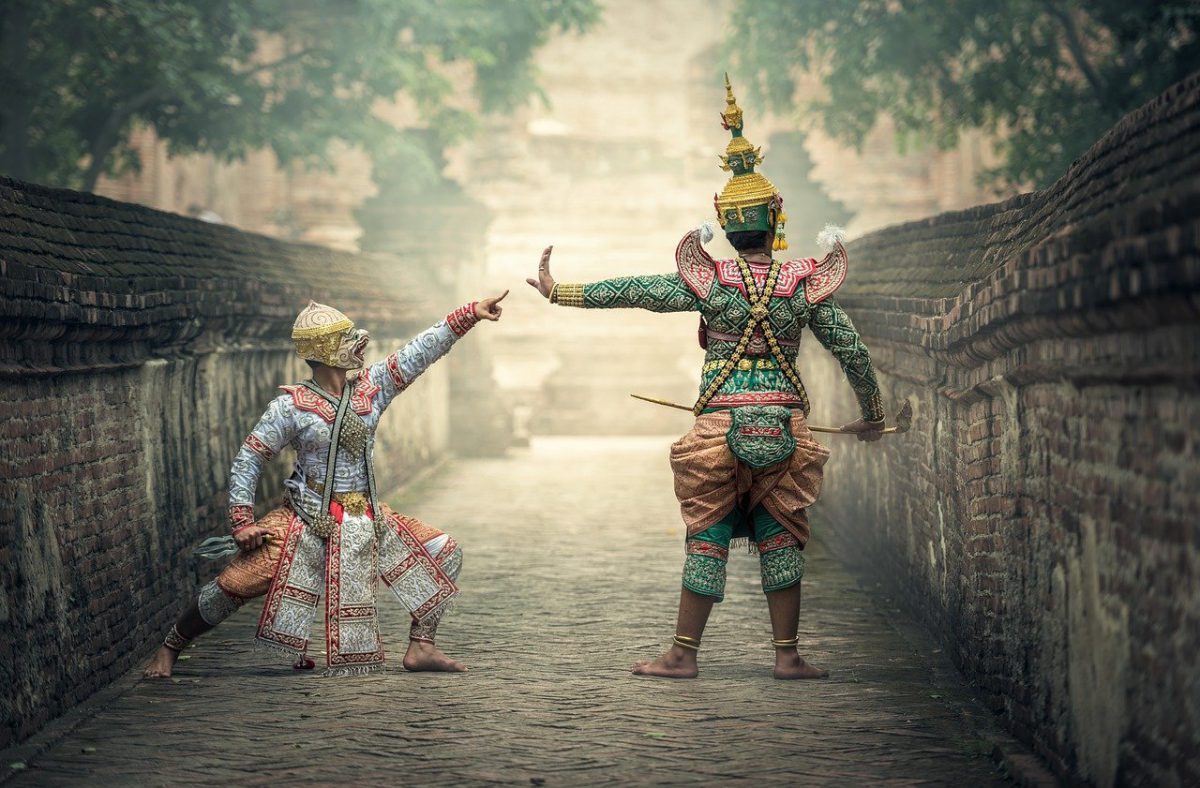 Thailand will now target cryptocurrency holders as part of its efforts to boost tourism in a post-pandemic economy, according to an article by the Bangkok Post. The report in question claimed that The Tourism Authority of Thailand (TAT) is intending to establish Thailand as the first country to welcome cryptocurrency holders by targeting Japanese tourists in its initial phase.

Reportedly, Thailand’s tourism authority came to the decision after talks with the Technology Promotion Association between Thailand and Japan. These discussions bore fruit recently, with TAT determining that cryptocurrency holders would be a suitable target market to revitalize tourism in the post-pandemic country.

Japan is considered to be one of the world’s top holders of Bitcoin and its prevailing crypto-regulations are also more favorable than most countries in the world. The development was welcomed by local regulatory officials, with TAT Governor Yuthasak Supasorn commenting,

“If we can prepare the country for the cryptocurrency market, it will help attract more opportunities from high-spending tourists, especially the young and wealthy generations.”

Thailand’s Tourism Authority is currently conducting a feasibility study on implementing digital currencies at tourism destinations. The agency also intends to talk to the Bank of Thailand and tourism operators such as hotels to prepare for new practices in its long-term plan.

It should be noted, however, that Supasorn was quick to clarify that all use of cryptocurrencies has to comply with regulations from the central bank and measures to deter money laundering. According to him though, these new policies would make Thailand an interesting destination for crypto-investors across the globe.

“Even Elon Musk, the founder of Tesla and a crypto influencer, might be interested in visiting Thailand.”

Thailand’s tourism sector was one of the largest in the world, however, the pandemic has had quite a significant impact on it. On Tuesday, the National Economic and Social Development Council estimated that Thailand will be welcoming only 3.2 million foreign arrivals this year. Despite current restrictions, however, the overall revenue target for the country’s tourism sector remains $40 billion for the current year.

Related Topics:bank of thailand
Up Next

Cardano’s price falls by 6 percent after registering ATH at $1.21