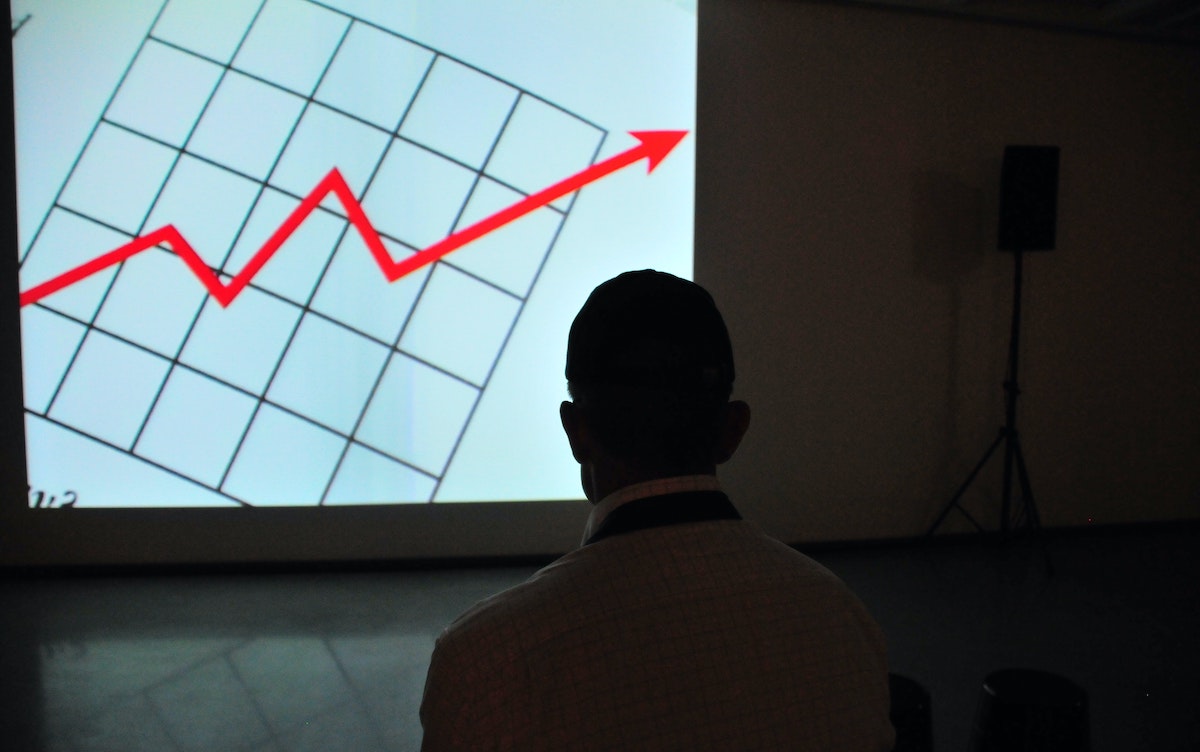 The global cryptocurrency market cap tumbled to $2.07 trillion, falling as much as 6% in the last 24 hours. Bitcoin plunged by nearly 5 per cent the previous day. Down from a value above $47,000 on Thursday to about $45,000 early Friday. While, Ethereum, the largest altcoin, witnessed a new 4% correction in 24 hours. At press time, it traded shy of the $3.3k mark.

So what comes next? Fear? ROI loss?

Grass is greener than you think

Firstly, talking about the fear factor. The Fear and Greed Index (which analyzes emotions and sentiments from different sources) stood at 50. This represented a more neutral sentiment across the board.

Next, holders of Bitcoin and Ethereum appear to be taking profits as both saw transaction spikes at their tops a couple of days ago. The given insight analysis whether transactions are carried out while a position is in profit or at a loss. As per Santiment’s data, there were 3x as many profits transactions vs. loss transactions for the first time since November.

To put this further into perspective or rather give support, one could use IntoTheBlock’s insights as well. Talking about Bitcoin, 71% of BTC holders made huge gains whereas 28% witnessed losses. On the other hand, 80% of ETH holders saw profits compared to just 18% who suffered a loss.

A widely followed crypto strategist charted Bitcoin (BTC) and Ethereum (ETH) trajectories in different tweets. He expected a hike to the $51k-$53k for the most prominent cryptocurrency. Indeed, the Luna Foundation Group acquiring more BTC would trigger this growth.

The pseudonymous crypto analyst Pentoshi had this to say,

For now should expect yearly open and purple box to act as support.

Looking for continuation to 51-53k during the next rally for $BTC pic.twitter.com/uMQhUI5XqB

The trader next weighed on the prognosis for ETH in the wake of a recent $600+ million hack into Ethereum side-chain Ronin Network. The trader believed that the hack might bode well. The price of the second largest crypto asset by market cap could move forward and push it past the $3,600 level.

“Personally believe it’s a bullish hack. Seeing as the $ETH was sent to FTX. Think 36xx coming within days.”

This narrative is depicted in the graph below. 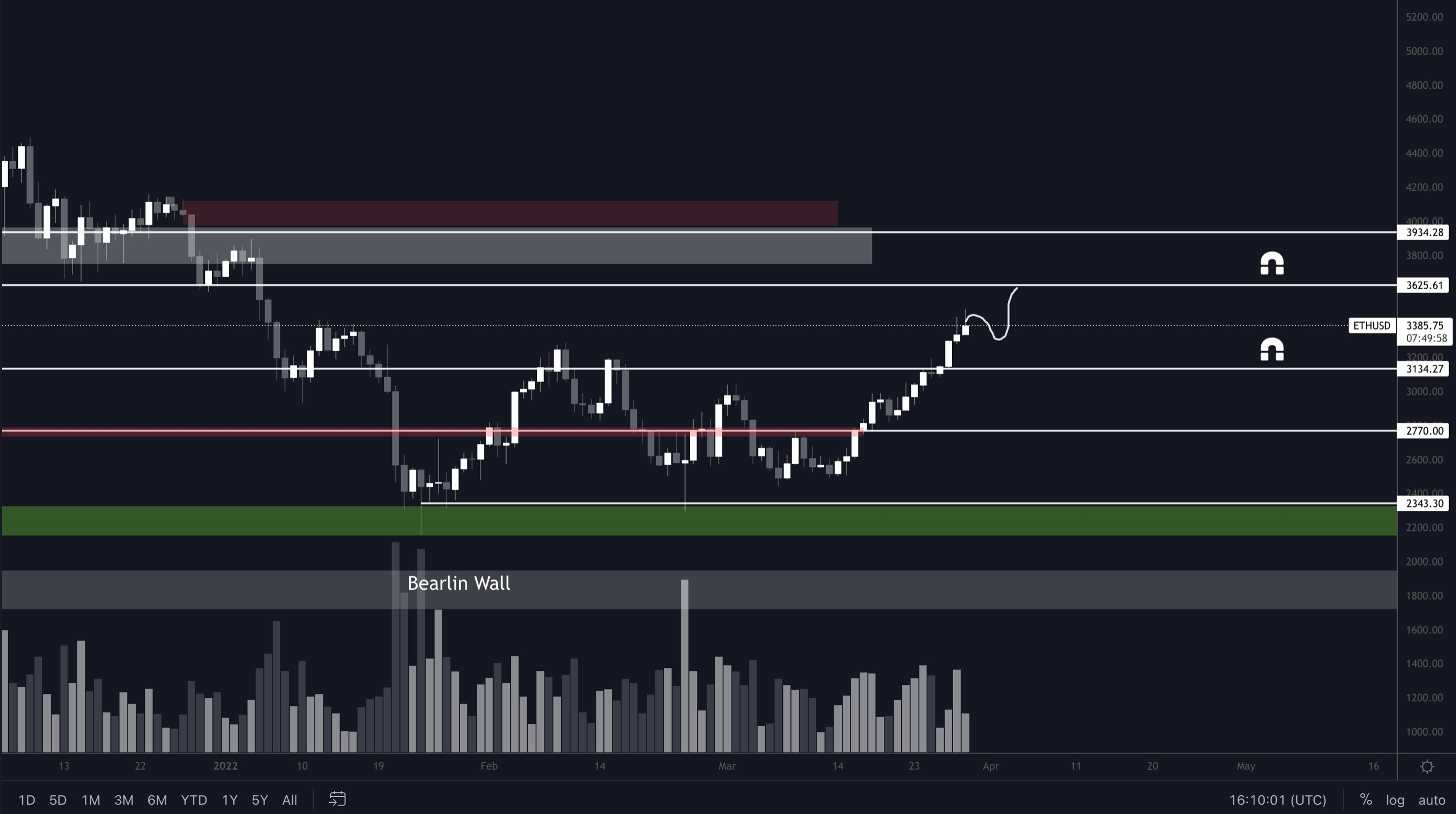 Related Topics:BitcoinEthereumLong-Term Holders
Up Next

Zilliqa has seen a pullback to this level; further upside was likely?

Is Ethereum’s ‘Merge’ a threat to L2 solutions like Polygon