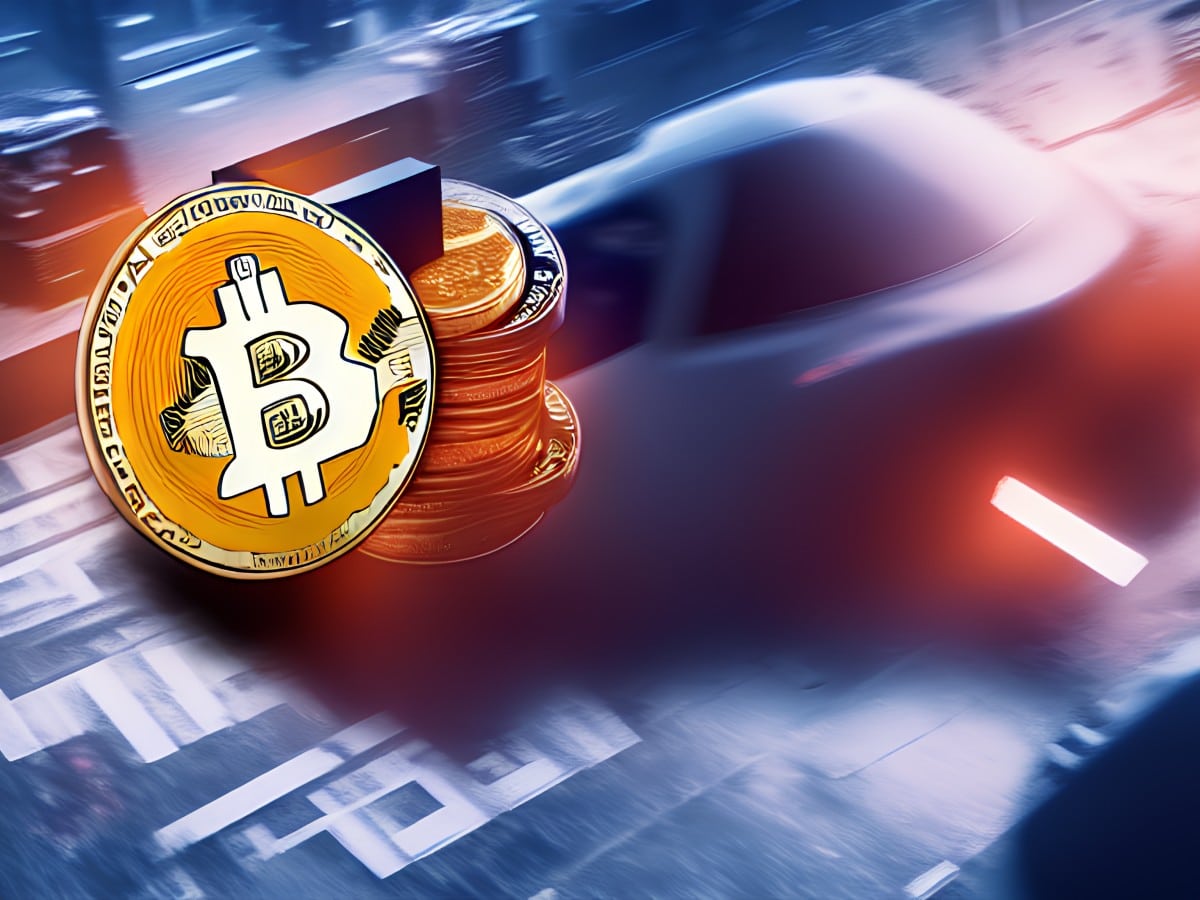 The Federal Reserve raised interest rates by 0.75 percentage point increase for the fourth consecutive time as of last week. This allowed global equities a brief period of relief, and leading cryptocurrency Bitcoin [BTC], witnessed a small rally in its price.

Furthermore, Glassnode, in a new report, found that the latest surge in the price of the king coin could be attributed to the “price insensitive HODLer cohort”. These HODLers continue to hold their investments and “the first glimmers of demand re-entering the system.”

Hold on for dear life

Glassnode assessed the HODLer Net Position Change metric, which tracks the 30-day change in HODLed or Lost coin supply (the most dormant on-chain). It found that “aggressive accumulation” by this cohort of BTC holders pushed the count of dormant coins on the network.

This led to new all-time highs. Prior to this, HODLers had aggressively sold their holdings to make a profit into the cycle topping formation. 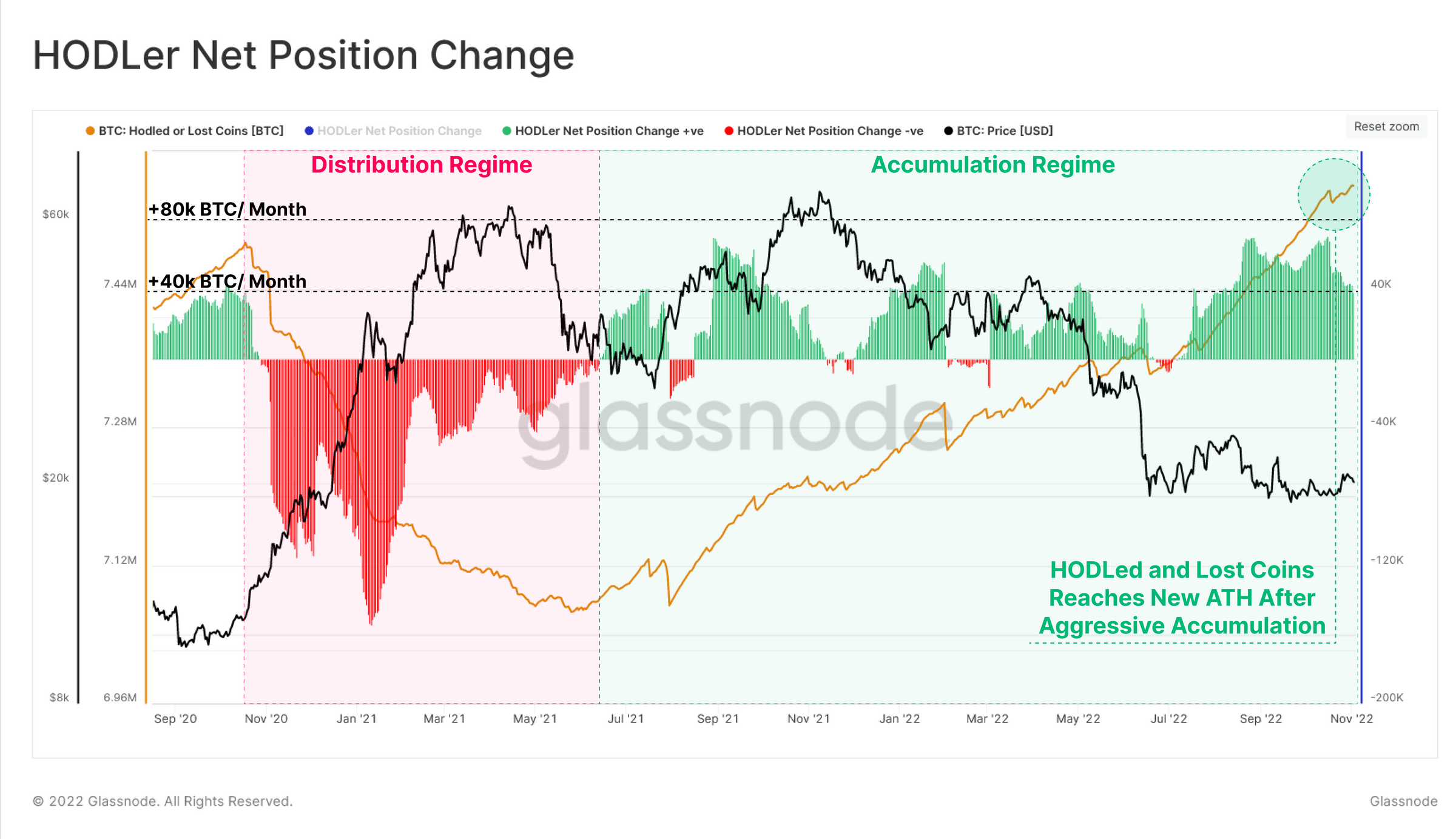 Conversely, hot coins, which are BTC coins deployed in day-to-day trading, continued to decline, Glassnode found. According to the on-chain analytics platform,

“The supply younger than 6 months old which is available on the market has remained around historic lows since May 2022 and continues to decline, further reiterating the extreme level of HODLing present in the current market.” 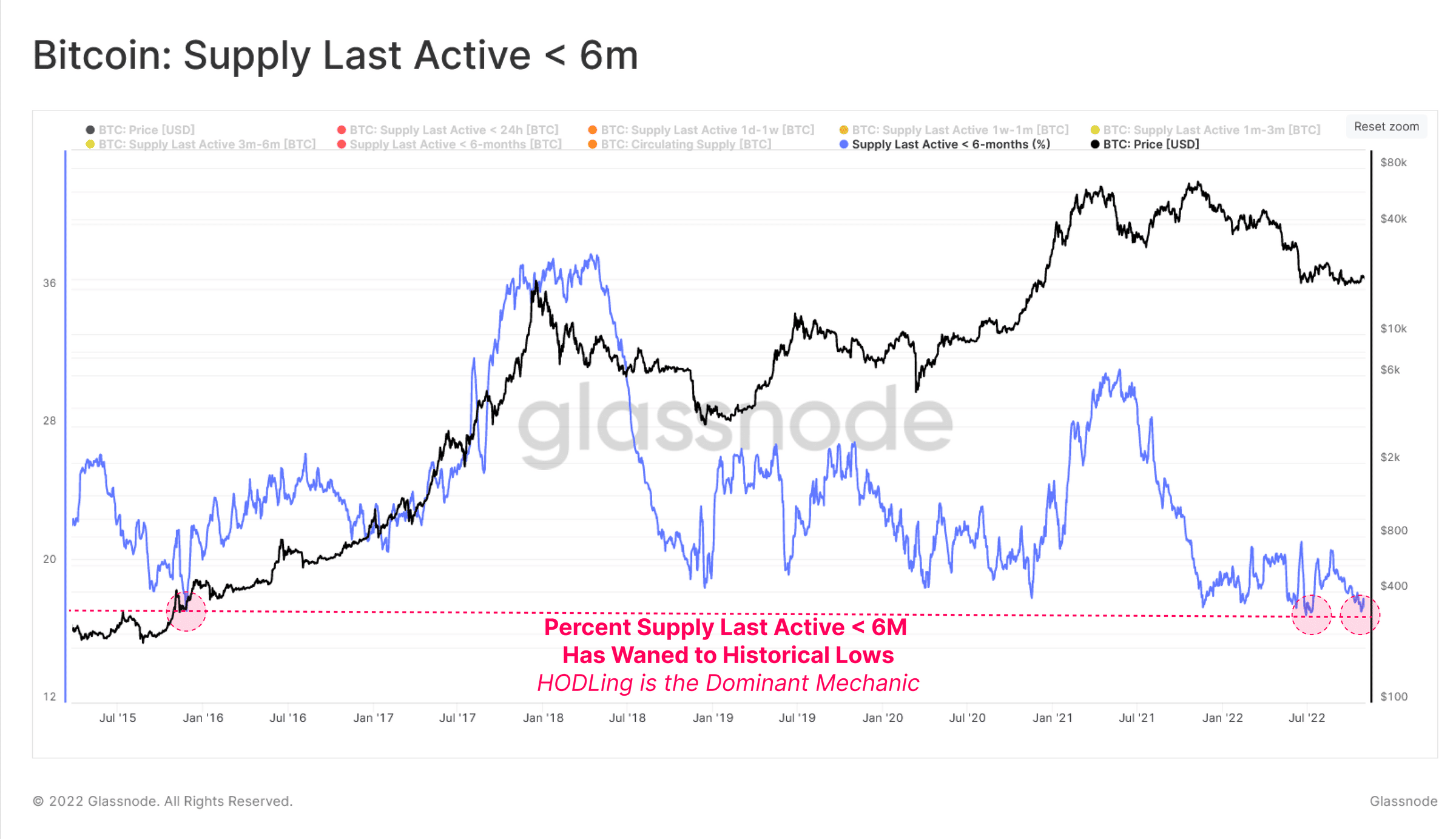 An assessment of Realized Cap HODL Waves metric revealed that BTC HODLer cohort was “the most dominant they have ever been.” This metric is used to inspect USD-denominated wealth held by specific age cohorts. Glassnode found that for BTC coins younger than three months, the USD wealth held across this age cohort was at an all-time low.

On the other hand, for those older than three months, the wealth held reached an ATH. This, according to Glassnode, showed “a resounding refusal to spend and sell, despite the persistent challenges in global capital markets.” 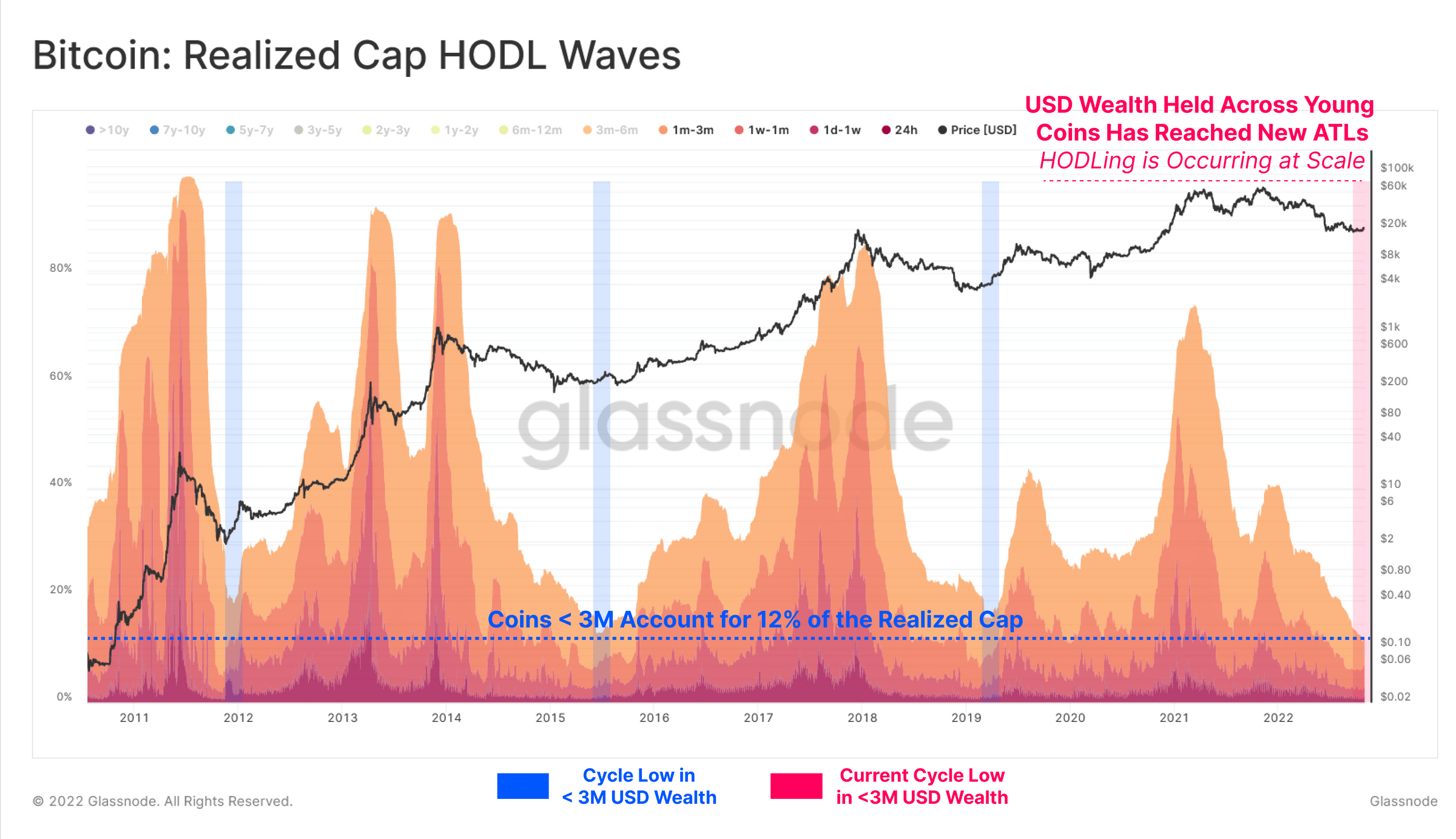 More tricks up its sleeves

According to CryptoQuant analyst maartunn, the past few days have been marked by a continued decline in Bitcoin Reserves on Exchanges. During intraday trading on 7 November, a huge amount of BTC moved outside of known exchanges.

Thus, leading to a decline in Exchange Reserves from 2,304,000 BTC to 2,265,000 BTC. Maatuun opined that “this is an absolutely incredible sign of confidence in the Bitcoin network.” A decline in BTC Exchange Reserves precipitates an upward growth in price in the long term. Furthermore, it is pertinent to note that unfavorable macro factors might contribute to a fall in price in the short-term.

U.S DoJ reveals second-largest haul with seizure of BTC worth $3.3B

Will ApeCoin’s [APE] delay in staking further push the price down?