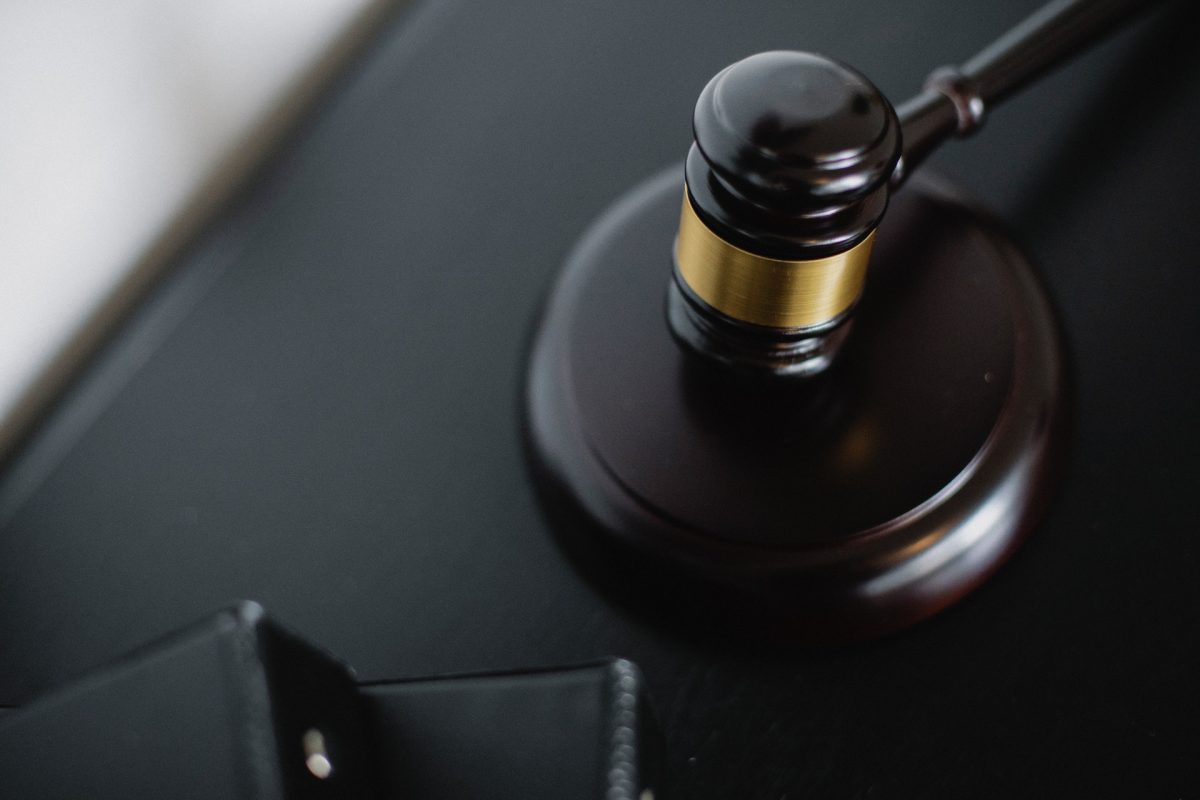 The U.S Department of Justice is in the news today after it announced its second-largest Bitcoin seizure ever. This was made towards the end of 2021 in connection with Silk Road, the infamous dark web marketplace.

As per the official press release, Damian Williams, the U.S Attorney for the Southern District of New York, revealed that a joint investigation by his office and the Internal Revenue Service led to the discovery of a massive Bitcoin stash in November 2021.

With over 50,000 BTCs, the stash was worth an estimated $3.36 billion at the time. This hoard of BTC was recovered from James Zhong, with Zhong defrauding Silk Road back in 2012.

In September 2012, Zhong created several fraudulent accounts on Silk Road in order to execute a scheme to defraud the marketplace. He tricked the marketplace’s withdrawal processing system into releasing almost 50,000 BTCs by triggering over 140 transactions.

The exploited Bitcoins were moved to several different addresses in a bid to conceal identity and prevent detection.

This is not the first time that U.S authorities have confiscated Bitcoins related to the Silk Road. Back in November 2020, the U.S Department of Justice seized almost 70,000 Bitcoins, along with Bitcoin Cash (BCH), Bitcoin Gold (BTG) and Bitcoin Satoshi Vision (BSV). According to court documents, these cryptocurrencies were also stolen from Silk Road.

Earlier this year, the Department of Justice revealed its biggest ever Bitcoin seizure – Almost 120,000 in number. This $3.6 billion seizure was related to the hack carried out on Bitfinex in 2016.

The seizures outlined above have made it evident that Federal authorities in the United States are sitting on a BTC stash. This qualifies them as a major whale.

Crypto-Twitter estimates that the authorities’ BTC holdings are over 210,000 BTCs. In fact, one user pointed out that when the BTC from Mt. Gox is taken into consideration, the number goes up to 287,000 BTC.

Related Topics:Bitcoin whalesBitfinexInvestoUS DoJ
Up Next