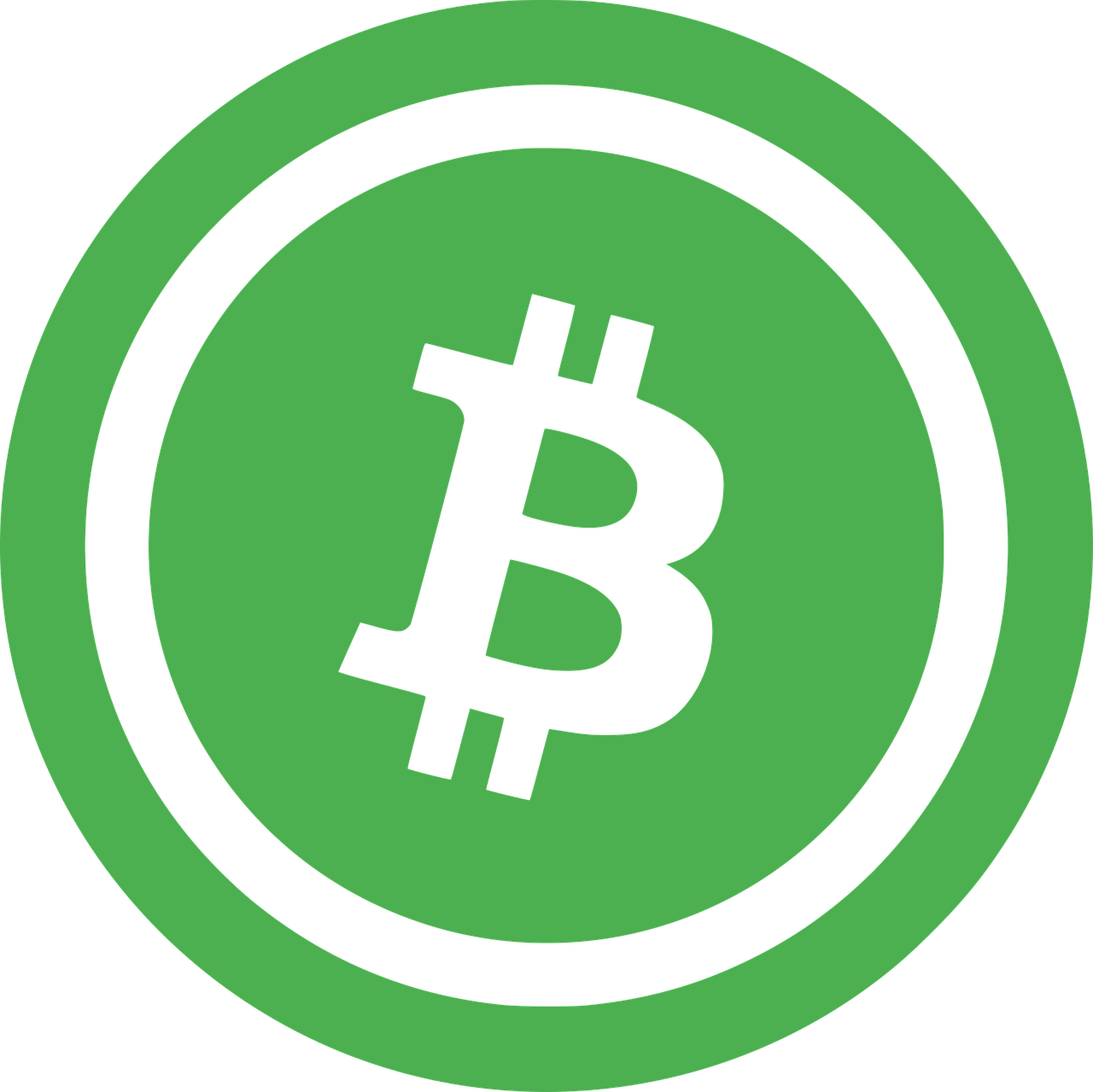 On 25 April 2022, the Bitcoin Mining Council (BMC) released a report that provides the findings related to a survey conducted by the organization. The findings focused on the three major metrics of electricity consumption, technological efficiency, and sustainable power mix. The report confirmed year-on-year improvements in the sustainable power mix and technological efficiency.

Going in-depth, the BMC findings further stated that the process of Bitcoin mining currently utilizes electricity with a sustainable power mix of 58.4% and has increased by approximately 59% year-on-year as of Q1 2022.

In this context, one should take note of another report published by Arcane Research, which states that Bitcoin miners in the country depend on renewable sources of energy.

The report also reveals that the country generates 100% of its electricity via renewables, leading to a greener mining of the token in the country. 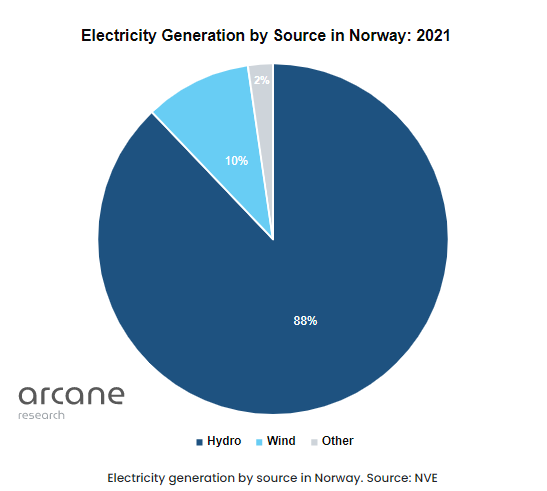 Looking at the flipside

Looking in the opposite direction, various reports suggest otherwise. As per Statista, the average energy consumption for one single Bitcoin transaction in 2022 could be equal to several hundreds of thousands of Visa card transactions. 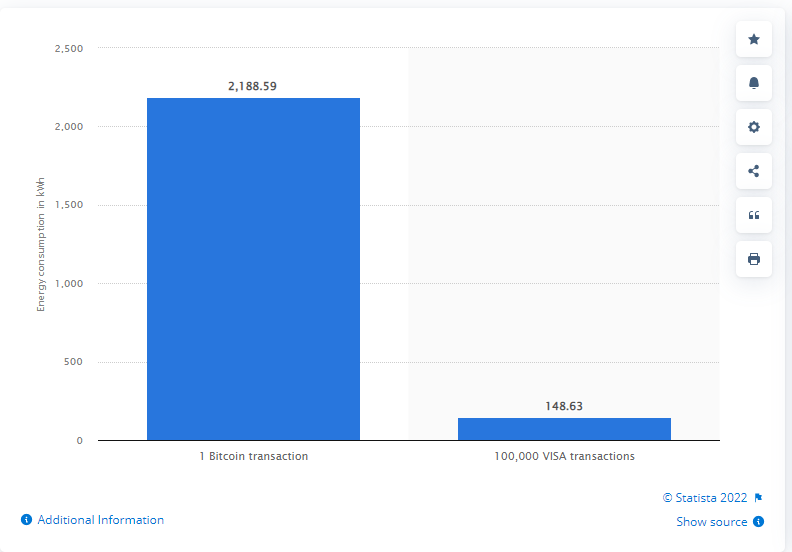 Moreover, the cumulative consumption of electricity has reached a high of 338.07 terawatt hours (TWh). And, highlighted an additional spike in the electricity consumption since the year 2018. 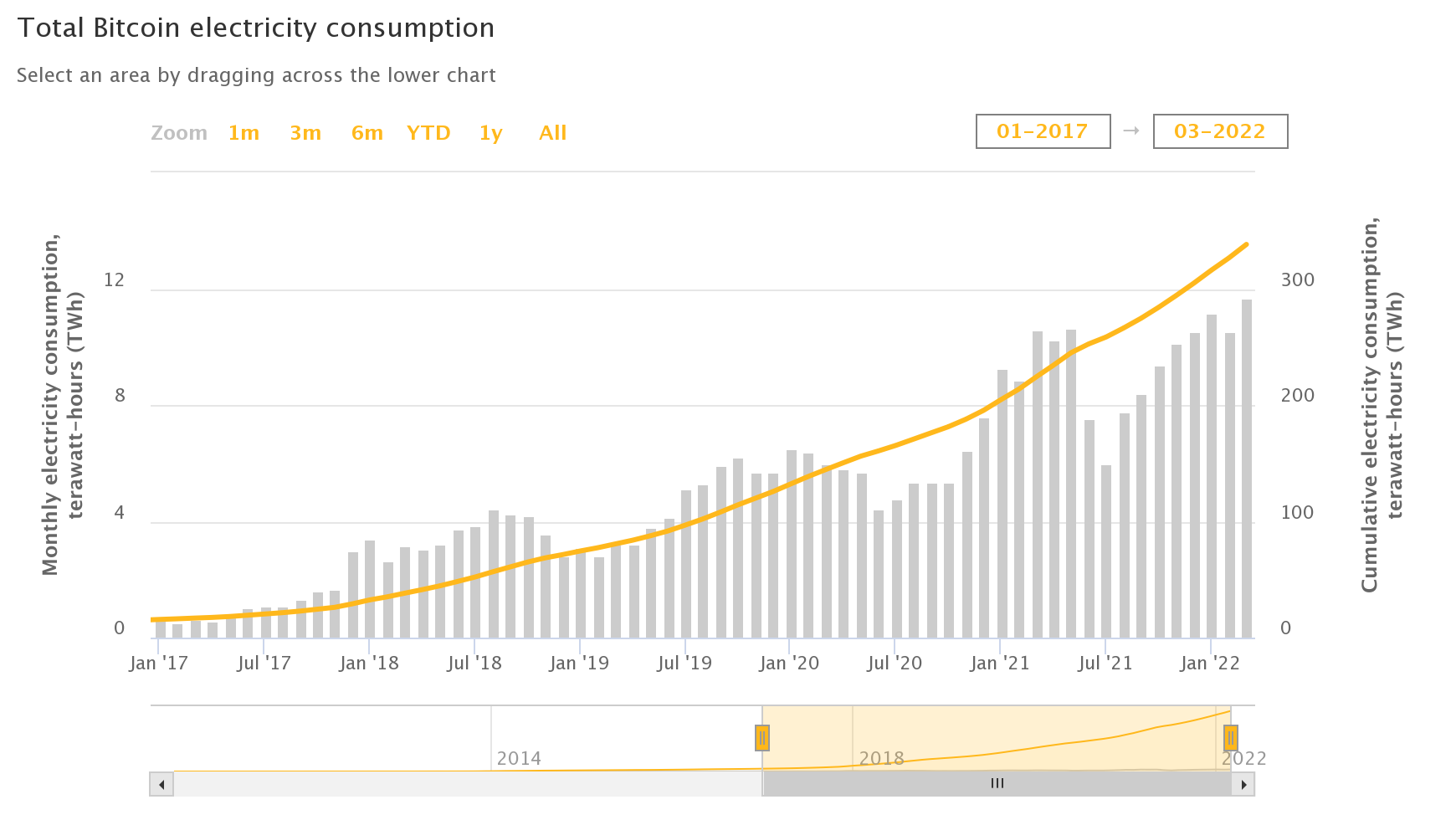 The research further stated that Bitcoin mining generates an electrical waste of 34.91 kT which can be compared to the small IT equipment waste generated in The Netherlands.

Countries such as China and Kosova have placed permanent bans on the mining of the token owing to energy crisis, whereas Iran placed a temporary ban on the same. In recent news, the city of New York also proposed a bill to ban the energy-intensive PoW Bitcoin mining in the city.

Related Topics:Bitcoin miningBTCGreen mining
Up Next

1.4B SHIB burnt in last 24 hrs- Here’s what to expect in coming weeks