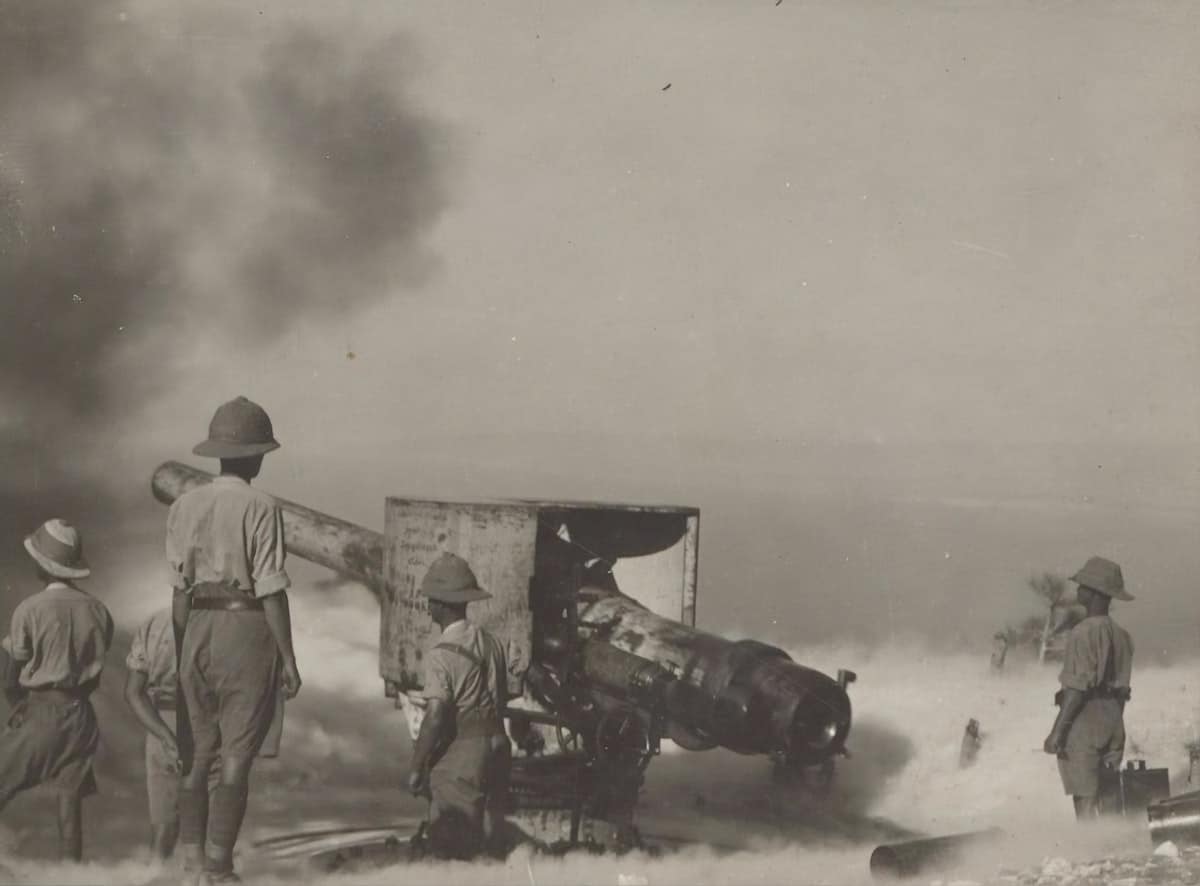 Bitcoin, the largest cryptocurrency weathered hacks, heists, booms, and busts to reign as the king coin. But soon, altcoins gained traction among users, gathering communities of developers and users often deeply devoted to their goals.

Survival of the fittest

The ongoing crypto crash has made aspect clear- only the fittest would survive this crash. This is the reason why traders/investors are looking at BTC again after the majority of altcoins dropped 80% or more from their November market cap values. This narrative is visible in the tweet below.

🗣️ #Bitcoin is seeing increased discussion in the latter half of June after the majority of #altcoins have dropped 80% or more from their November market cap values. Historically, declining interests in inorganic #alt pumps are a positive sign for #crypto. https://t.co/GB33qFQwR8 pic.twitter.com/zMHNr6io0r

As highlighted by the analytical firm, Santiment, historically, declining interests in inorganic alt pumps are a positive sign for the overall crypto market. To further support BTC’s case, traders/investors, indeed, turned their attention to a good cause.

The Accumulation Trend Score metric continues to return over 0.9 throughout June. This is being primarily driven by Whale (>10k BTC) and Shrimp (< 1BTC) entities adding meaningfully to their on-chain balance.

In addition to this, another indicator showcased a strong HODLing behavior- the Reserve Risk metric that plunged to all-time-lows. This metric is heavily weighed down when there is an excess of HODLing behavior, and coin day accumulation within the supply.

The metrics indicated that despite serious downside price action of 2022, Bitcoin investors in aggregate remained ‘steadfast in holding onto their coins (for better or worse).’ Moreover, the RHODL ratio showcased that coin supply is firmly and heavily dominated by longer-term holders.

Looking at the graph, the RHODL ratio approached “the macro range lows, this indicates that the coin supply is firmly and heavily dominated by these longer-term, more experienced investors,” as per Glassnode.

Overall, there’s a strong confluence between the Accumulation score, Reserve Risk, and the RHODL ratio. All of the indicators suggested that the market remained ‘dominated by strong thesis, high conviction investors.’

On the other hand, a staggering 81% of altcoins fell by 90% or more from their all-time highs. Some registered even bigger price drops. A majority of these ‘speculative altcoins’ continue to suffer while some even dropped dead.

Yes, long-term holders have showcased and supported BTC. But there is a distinct lack of younger investors. An event that is more synonymous with late-stage bull market peaks, where the investor base is saturated by new and inexperienced demand.

If Solana [SOL] defends this zone, probability of a move higher would be high

Cardano’s ‘deep work’ in spotlight, here’s how you can trade smart