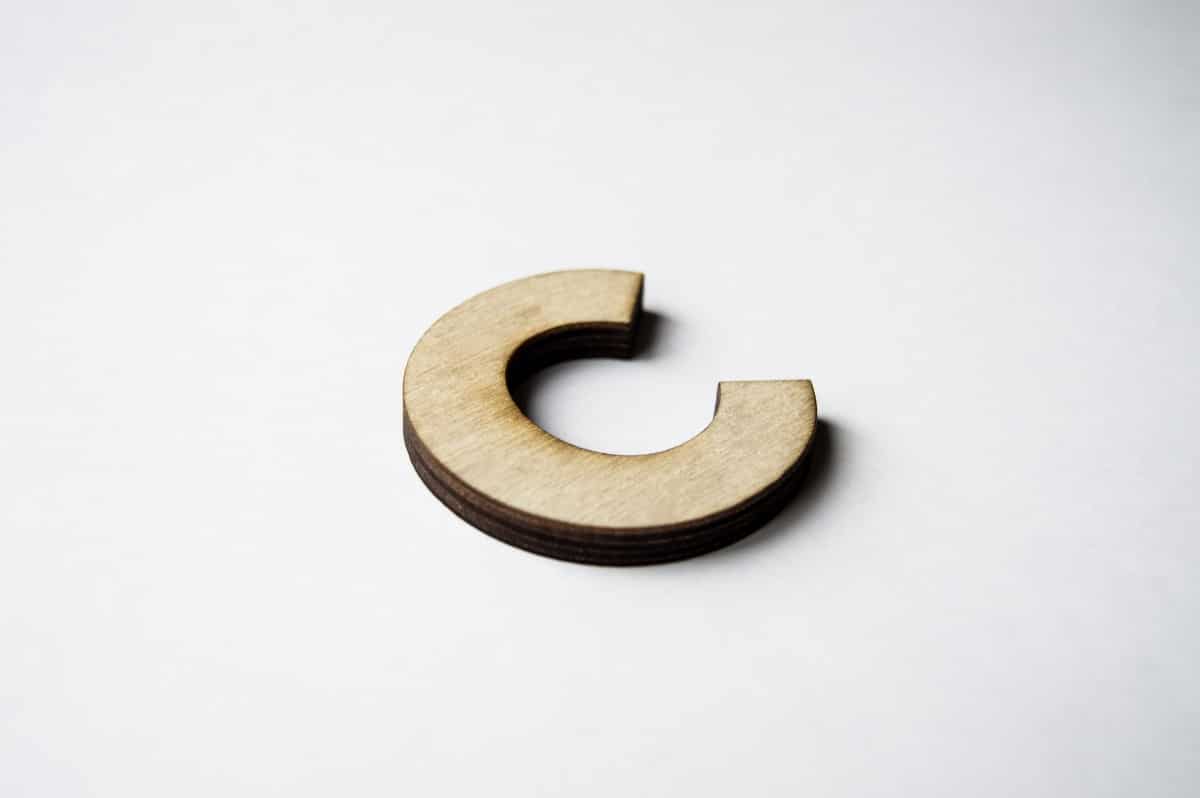 The general cryptocurrency market has continued to reel under increased selling pressure. Despite that on-chain data revealed that some crypto assets had recorded noteworthy growth in the last month.

According to the on-chain analytics platform, Santiment, development activity can be used as a metric to determine ‘a project’s commitment to creating a working product, and continuously polishing and upgrading its features.’

Well, investors can also deploy this metric to gauge the seriousness of a project about its business proposition.

With a 4% uptick in price in the last month, let’s look at other vital on-chain metrics to see how ADA has fared.

A glance at network activity

As per data from Santiment, within the last 30 days, the number of addresses that transacted ADA daily declined significantly. After touching a high of 103.11k on 31 May, the index for daily addresses on the network embarked on a steady decline. It registered an 83% drop and was pegged at 16.3k at the time of writing.

Furthermore, the aggregate amount of ADA across daily transactions on the network rose steadily to a high of 7.41 billion by 17 June. Spotted at 593 million at press time, this declined significantly by over 90% in just 10 days.

Quantified in USD, the value of transacted ADA coins saw a high of $3.63 billion on 17 June and declined steadily in the last 10 days. At press time, this was stationed at $279.81 million.

Moving on to social activity

On a social front, the token did not see much traction in the last 30 days. The social dominance of the coin saw a high of 2.67% on 8 June and slowed down since then.

Anything from the whales?

Within the period under review, the count for whale transactions above $100k saw a fall between 31 May and 12 June- a drop of 47% was noted.

By 15 June, the transaction count went as high as 1,433. However, this was immediately followed by a steady decline that forced it to be pegged at 260 by press time. For whale transactions above $1 million, this rose by over 400% between 28 May and 17 June. Since then, it has followed a downward slope.

Related Topics:ADACardanofeaturedVasil Hard Fork
Up Next

BTC’s accumulation score, RHODL ratio have been hinting at upcoming…

Tezos: Assessing if XTZ holders will witness another crash in July