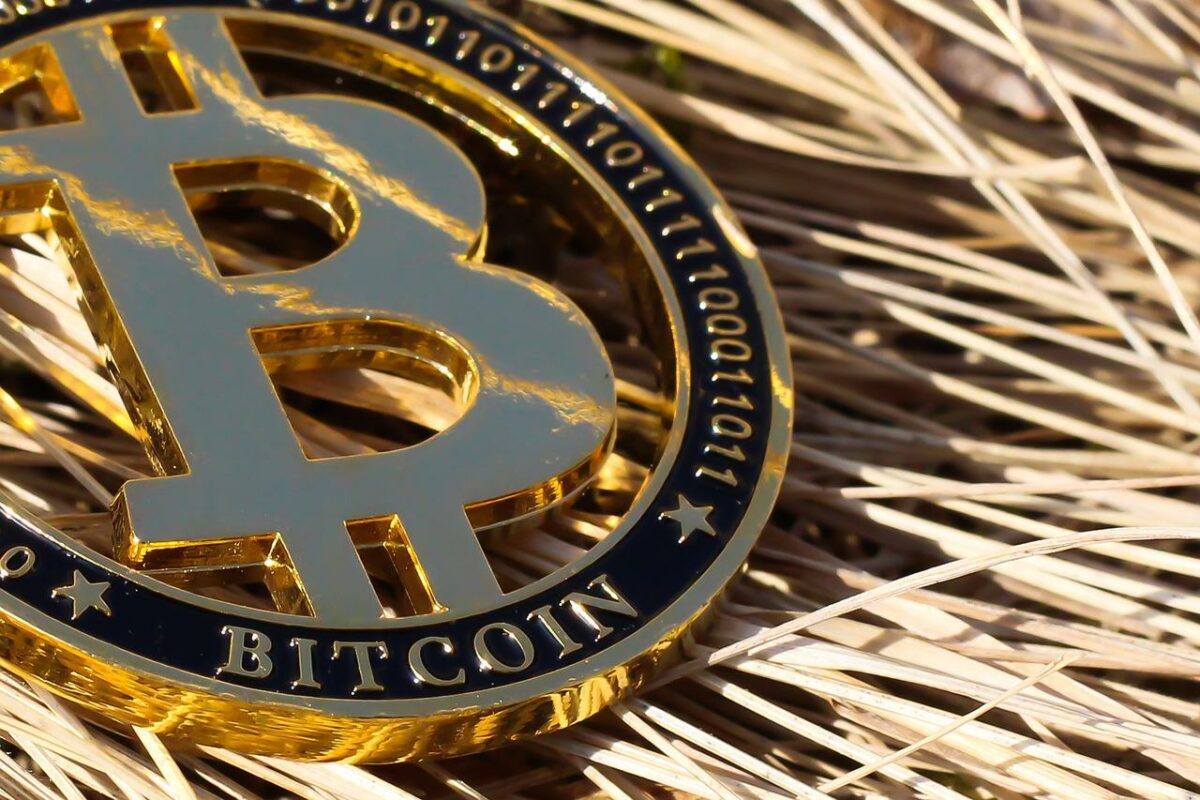 Berkshire Hathaway execs Warren Buffett and Charlie Munger are in the news today after they, together, dissed Bitcoin, the world’s largest cryptocurrency again. Speaking at the Annual Shareholder’s Meeting on Saturday, the two reiterated their previous position on cryptos in general, with Chairman Buffett having infamously called Bitcoin “rat poison squared.”

Yesterday’s meeting touched upon similar beats, with Munger referring to Bitcoin as a “noxious poison” that is attracting investors who are simply hoping to make a quick profit. Buffett, for his part, doubled down on his views, claiming,

“Whether it goes up or down in the next year, or five or 10 years, I don’t know. But the one thing I’m pretty sure of is that it doesn’t produce anything.”

Worth pointing out, however, that Buffett’s words were laced with caution. Here, the Oracle of Omaha used Bitcoin’s example to comment on “new forms of money” are challenging cash.

Saving up for retirement?

Curiously, that wasn’t all. Fidelity announcing plans to offer Bitcoin to 401(k) retirement account holders drew a comment from the Vice-chairman as well. According to Munger,

“When you have your own retirement account, and your friendly adviser suggests you put all the money in into Bitcoin, just say no.”

Under the aforementioned plan, account holders will be allowed to allocate upto 20% of their accounts to Bitcoin. The significance of this update is reflected by the fact that Fidelity serves over 20 million people.

Here, it’s worth highlighting that Munger isn’t the only one who is critical of Fidelity’s plans. In fact, the U.S Labour Department is too. According to one official, for instance, the Labour Department has “grave concerns” about what Fidelity has done.

In many ways, however, it would seem that Buffett and Munger’s views on cryptos and Bitcoin are falling on deaf ears. Especially if one looks at recent adoption stats and the rise in Bitcoin addresses.

According to Triple A’s 2021 report, for example, there are now 300 million crypto-users worldwide – 3.9% of the population. In fact,

As far as Bitcoin specifically is concerned, well, addresses with more than 1 BTC are on their way to a new high now. 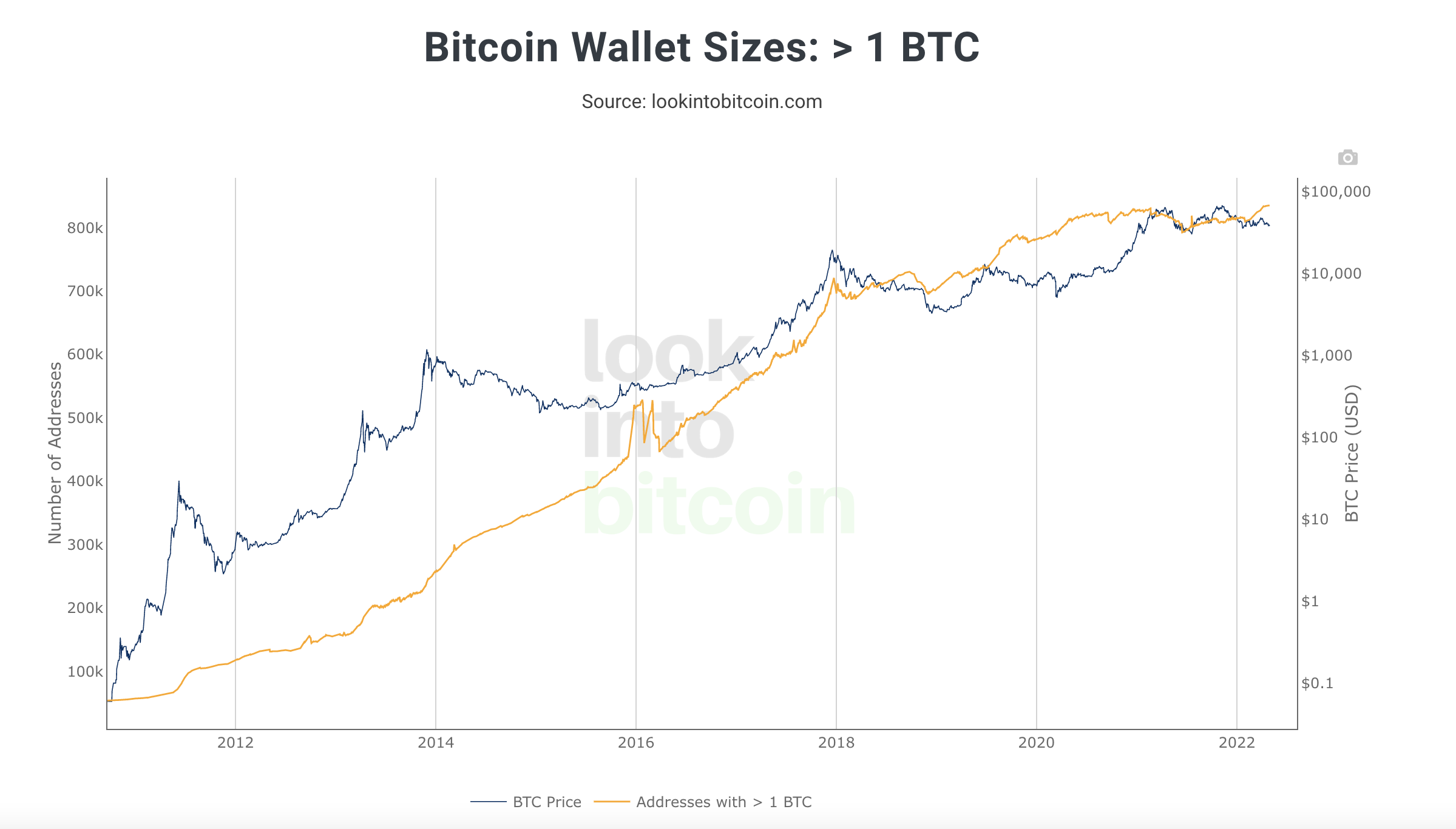 Chainlink: Plotting the odds of LINK bouncing back from its vital support level

ApeCoin: Will APE’s extreme volatility become a cause for concern