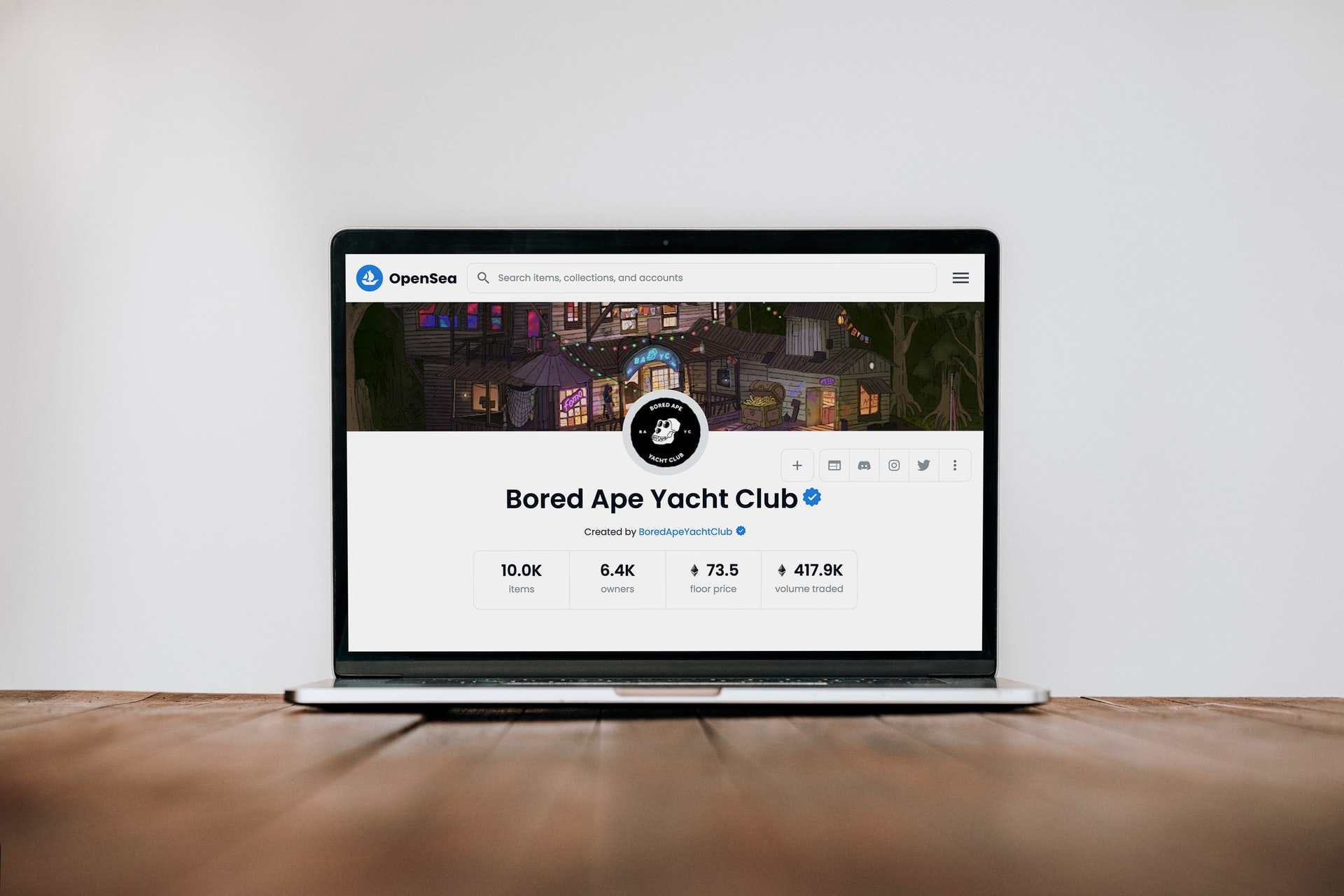 One of the biggest concerns of governments and regulatory bodies when it comes to crypto is this one frustrating factor about crypto – its volatility. This is what causes countries to sometimes even place a ban on cryptocurrencies themselves in order to protect the investors.

And they cannot be blamed for it either since, in the past, this volatility has brought fortune as well as a ruin to the crypto market.

But even within the market, there are certain cryptocurrencies that beat other coins in terms of volatility. Usually, these cryptos are worth less than a dollar. Coins such as Shiba Inu, Dogecoin, Fantom, etc., fall into this category.

Their extreme rise and fall do not have a significant effect on an investor unless their holdings’ volumes are high.

Whereas coins worth much more than a dollar (Solana, Ethereum, Bitcoin) tend to exhibit extreme volatility only in the situation of a rally or a market crash.

…is a new breed since it combines the high value of the latter cohort while taking up the volatility of the former. Ever since its launch last month, the coin has only displayed rises and falls worth more than 7%, sometimes even touching 20%

However, this repeated behavior might result in APE’s investors sharing the same commitment towards ApeCoin, as SHIB investors do towards Shiba Inu.

In the latter’s case buying and selling for profit is a common occurrence, and that is what APE would have to avoid in order to establish a sustainable rise.

At the moment, these holders do exhibit that pattern as more APE was bought around the time when prices were shooting up and sold as soon as the first red candle hit today.

This makes the coin equally susceptible to a price drop as any other highly volatile coin does since it does not have the support of its investors.

Buffett, Munger diss Bitcoin, again, but is it all falling on deaf ears

With over a billion XRP tokens transferred, are whales getting jittery