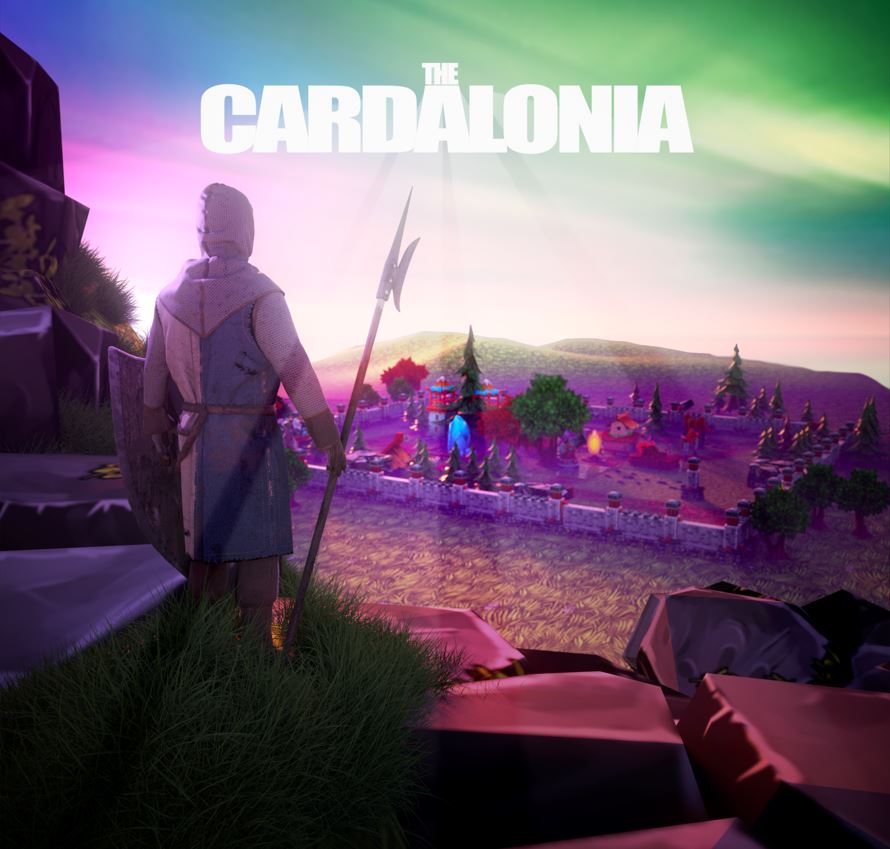 Cardalonia is a medieval-themed virtual world that allows players to create, own and trade gaming experiences on the Cardano blockchain. The platform was created with the aim of providing a flexible play-to-earn Metaverse that would give users a chance to play easily and inexpensively.

How does it work?

Every player on the Cardalonia platform will get a chance to choose their clan in the game by acquiring a piece of land in the game. Once a player has purchased or rented a piece of land, they can build anything from casinos, P2E games, music listening sessions, concerts, and much more.

Clans refer to independent beings that function as NFTs on the Cardano blockchain. On the platform, they are divided into 4 main categories:

The Cardalonia Metaverse would have 100,000 plots of land that would come in different sizes and attributes (ranging from 100X100 to 500X500). While all lands have a standardized default terrain, they can be built on and modified by the clans. Players can either mint or purchase land during the Cardalonia land sale or they can rent land for long-term usage.

The platform also plans to launch an internal NFT marketplace that would give users a chance to trade and list their collectibles. They can also buy land and avatars along with in-game power-ups and gems.

$LONIA would work as a utility token on the platform and would help users get access to items, perks, experiences, and content within the ecosystem.

Cardalonia is working on evolving into a fully community-owned Metaverse that will provide users with a chance to have human-like experiences through pre-built virtual characters. Assets in the game are represented through NFTs and the first step in becoming a part of the Metaverse is through acquiring land.

The platform gives users a customize and build their own virtual world using Cardalonia’s infrastructure, blockchain layer and other resources. They are building an ecosystem of interconnected worlds where every world has its own in-game portals to other worlds along with giving users an opportunity to warp between these worlds at any time.

For more information on Cardalonia, please check out their official website.

Better your bets with the BC GAME Sportsbook