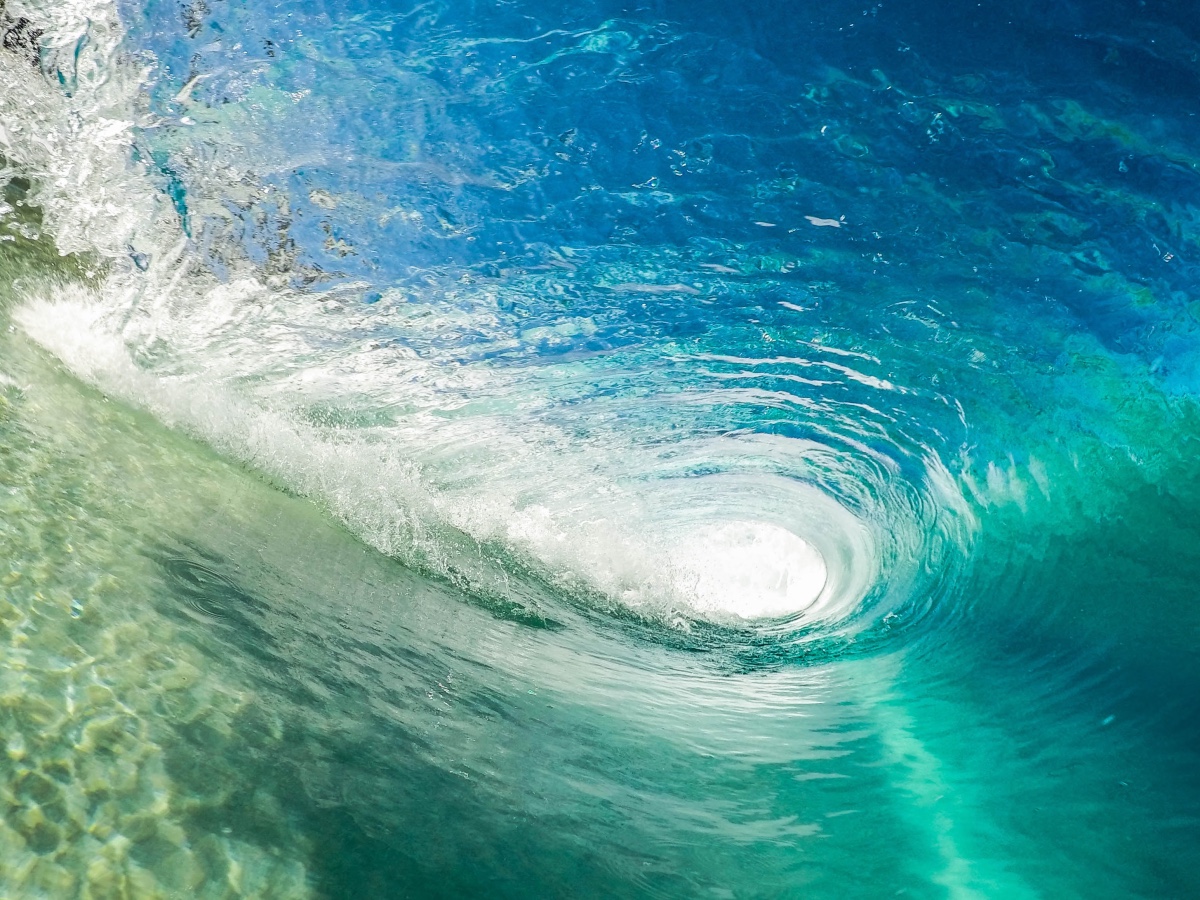 Waves [WAVES] was in the news after its prices saw a small recovery, but the tides have turned since then. In fact, when you zoom out and look at the candles with a bird’s eye view, you can see that WAVES has been plunging into the red since the start of April.

Will May be any different for the controversial asset whose founder Sasha Ivanov accused Alameda Research of tanking his coin? The metrics can help us gather clues.

While volumes saw a slight uptick, probably due to the coin’s rally the previous day, WAVES’ price has been trending downwards since then. Historically speaking, this has been followed by steep drops in WAVES volume.

Adding on to that, TradingView metrics also painted a rather concerning picture for bulls who were hoping for a recovery. At press time, the Bollinger Bands for WAVES were indeed closing, signaling a fall in volatility. However, the asset was close to breaking through the lower band, meaning that it might be seen as oversold. This could next lead to dip buying – if investors still have faith in the project. 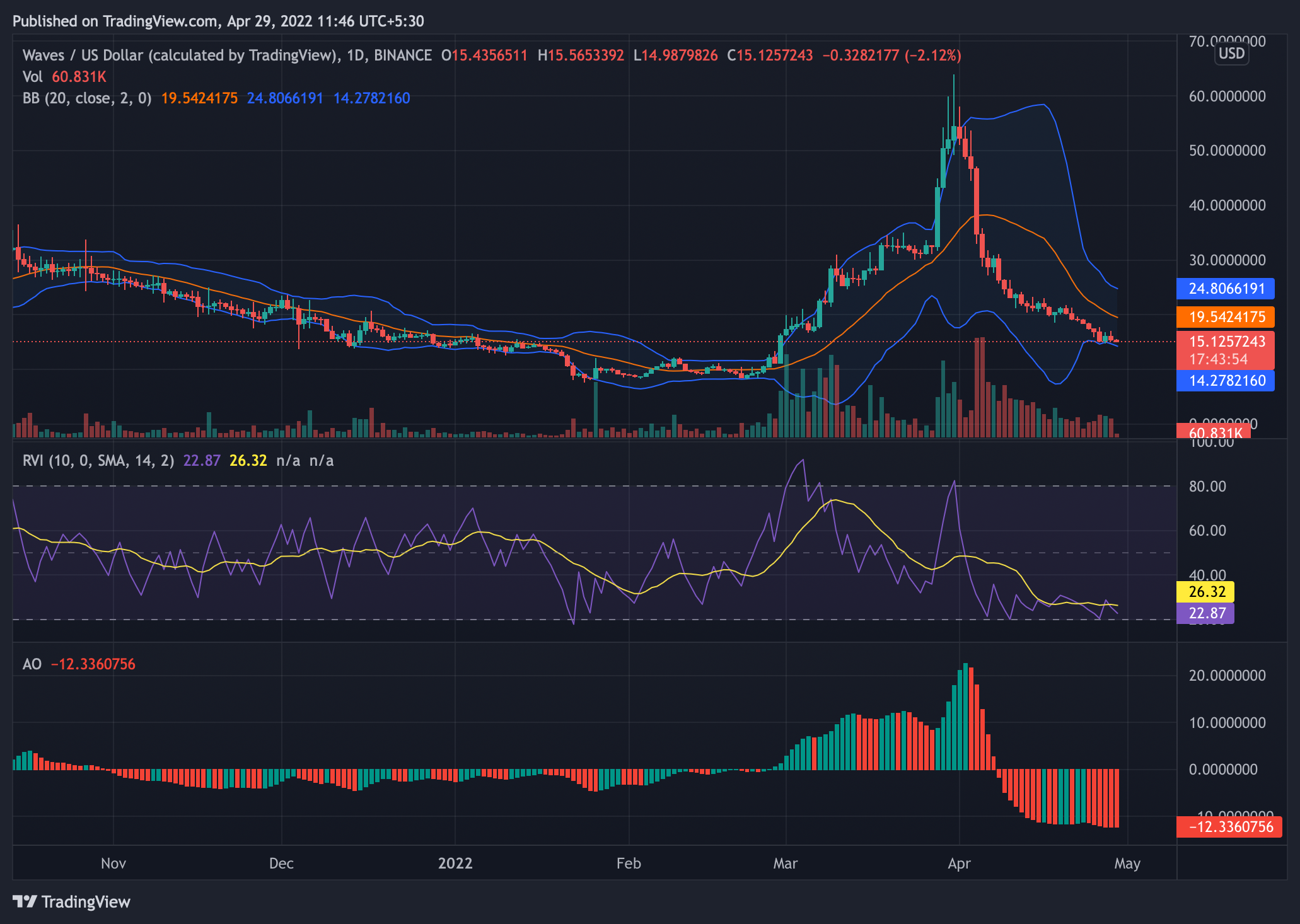 While some might take heart thanks to the fall in volatility, the Relative Volatility Index [RVI] clocked in well below 50, meaning that changes in price are most likely to take WAVES even lower.

If that wasn’t enough, the Awesome Oscillator [AO] was flashing strong red bars below the zero line, indicating that bearish momentum is dominant.

However, bearish price indicators don’t mean a project is doomed. After all, Santiment data for WAVES revealed a sharp rise in development activity. When developers and builders continue to stay on a project and build, it is a reliable sign that they believe the network has the potential to survive.

At this point, it’s also important to take a look at Neutrino USD [USDN], which is meant to be a stablecoin backed by WAVES and pegged to the US dollar. Despite its de-pegging – which caused the asset to drop as low as $0.6868 at one point – USDN was trading at $0.976 at press time.

While volumes spiked with USDN’s dip, they have largely fallen back to their pre-dip levels.

Better your bets with the BC GAME Sportsbook