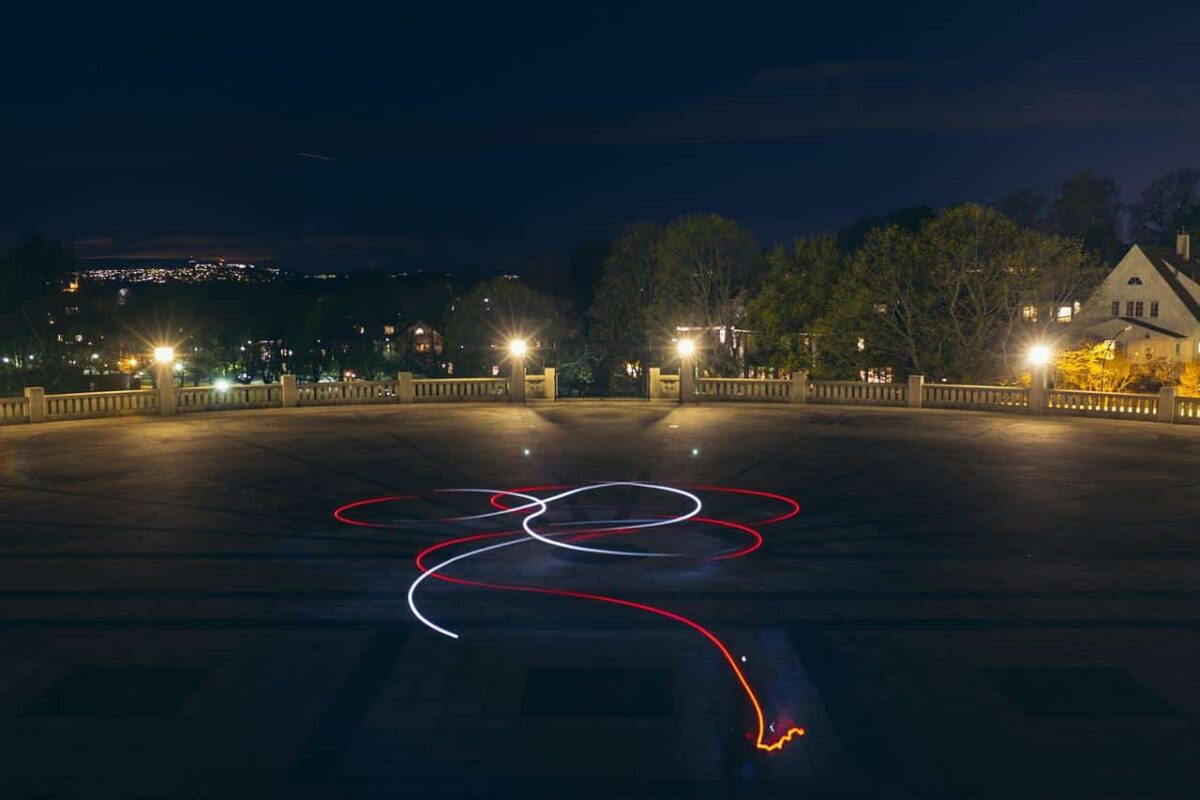 TRON [TRX] has defied the broader market trend on certain occasions in the past four months. For example, when most of the altcoins began to fall in early April, TRX actually rallied from $0.058 to $0.088, a 50% move. It has also seen immense volatility on the price charts in recent weeks.

Messari showed transaction volume to be north of $100 million over the past week. In late May, these figures were well above the $300 million mark, but they have crept lower since. 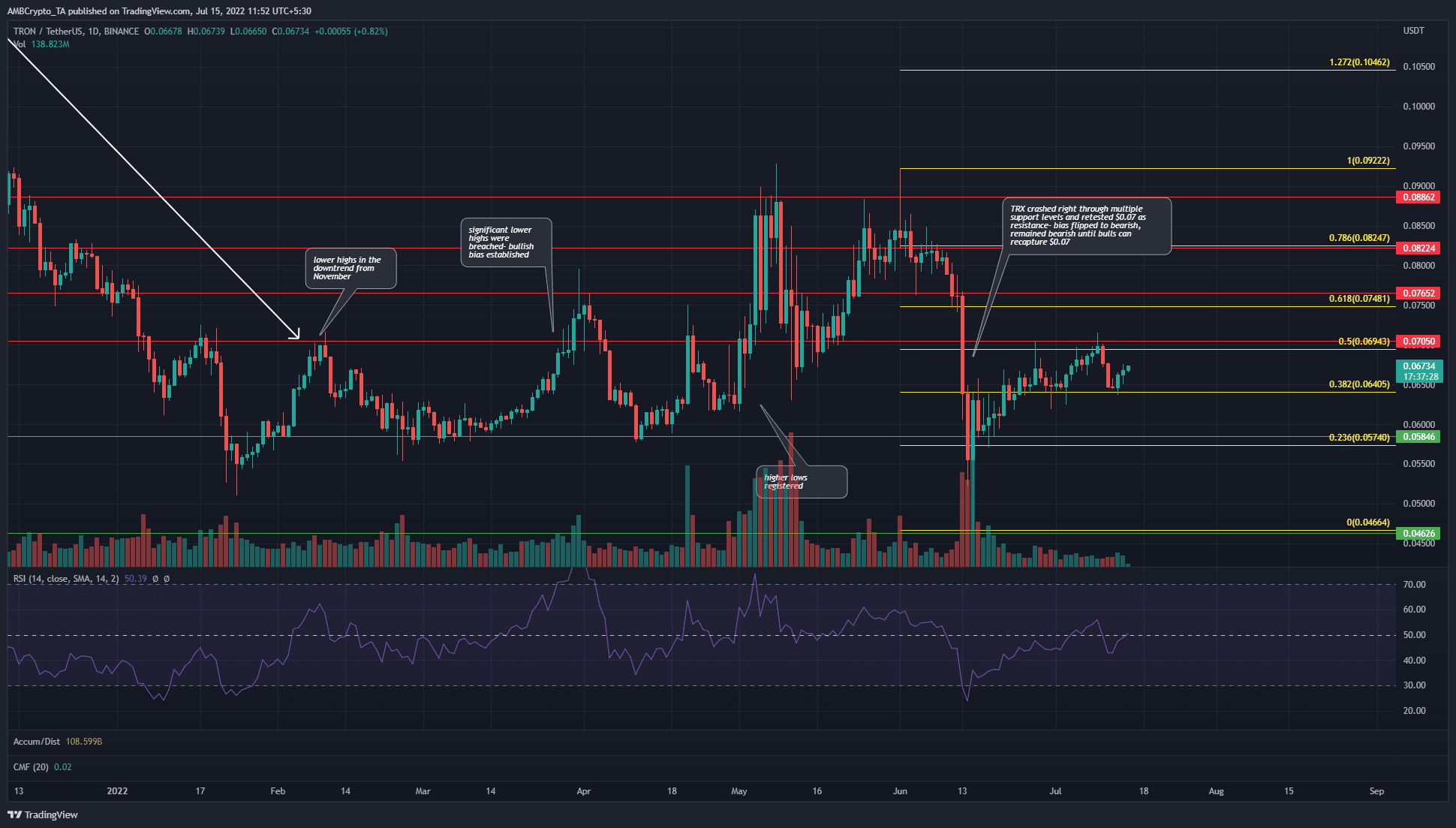 In January, TRX was within a strong downtrend characterized by a series of lower highs and lower lows. In February and March, the bulls were able to defend the $0.058 support level. Additionally, the buyers were even able to force a shift in the bearish market structure.

The move above the $0.07 level in late March saw the long-term bias shift bullish, and TRX registered a series of higher lows thereafter. Yet, the wave of buying was not enough to stop the cratering prices in June. The move back below $0.07 flipped the longer-term structure to bearish once more. 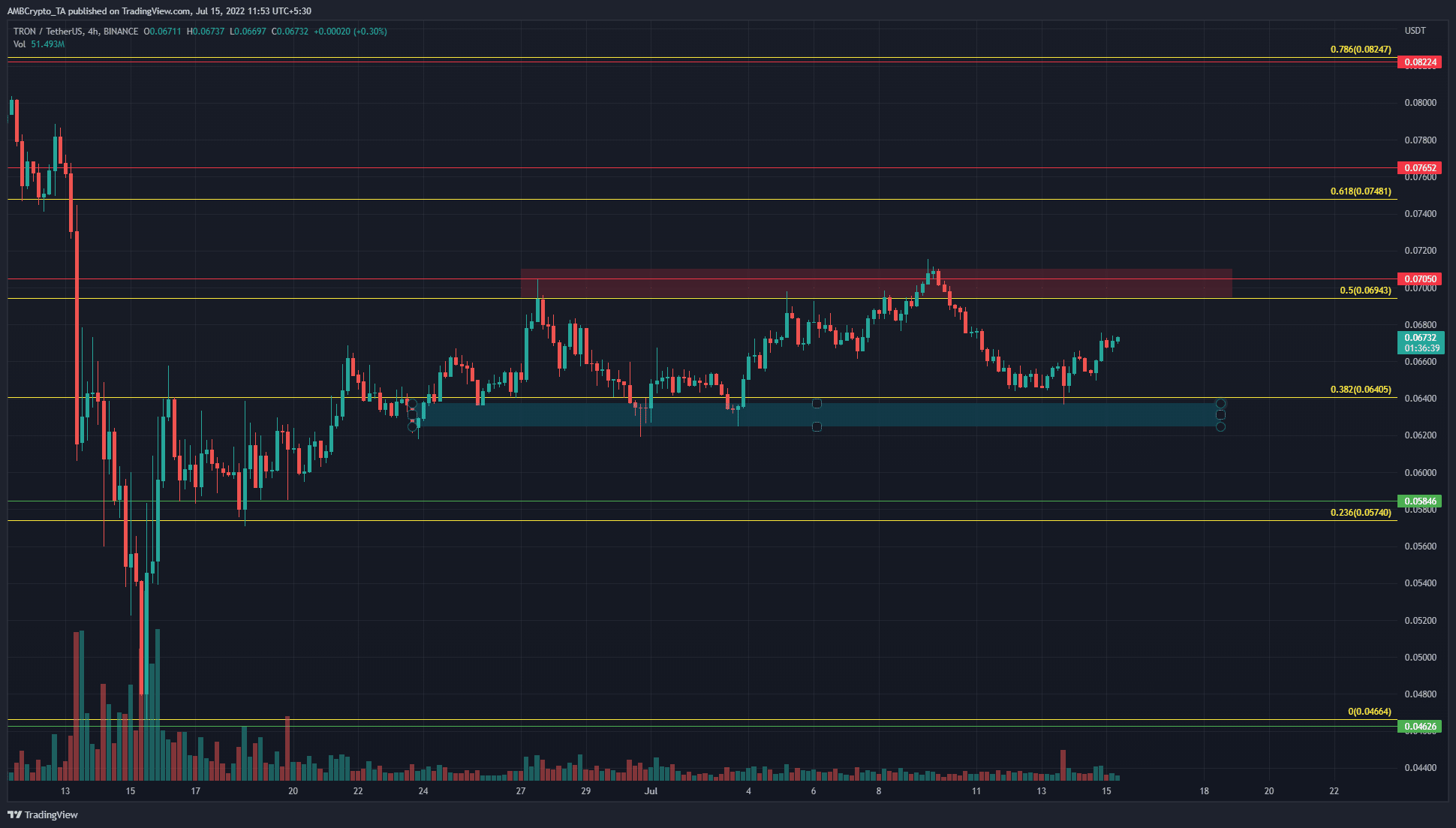 The four-hour chart highlighted two important details. The first was the relative lack of trading volume throughout June and July. The second was that the price appeared to establish a range between the $0.062 (cyan) and $0.07 (red) regions.

The Fibonacci retracement levels (yellow) also highlighted certain levels as significant support and resistance. Based on price action, buying TRX in the $0.062 area and selling the asset at the $0.07 area could be profitable in the next week or two. 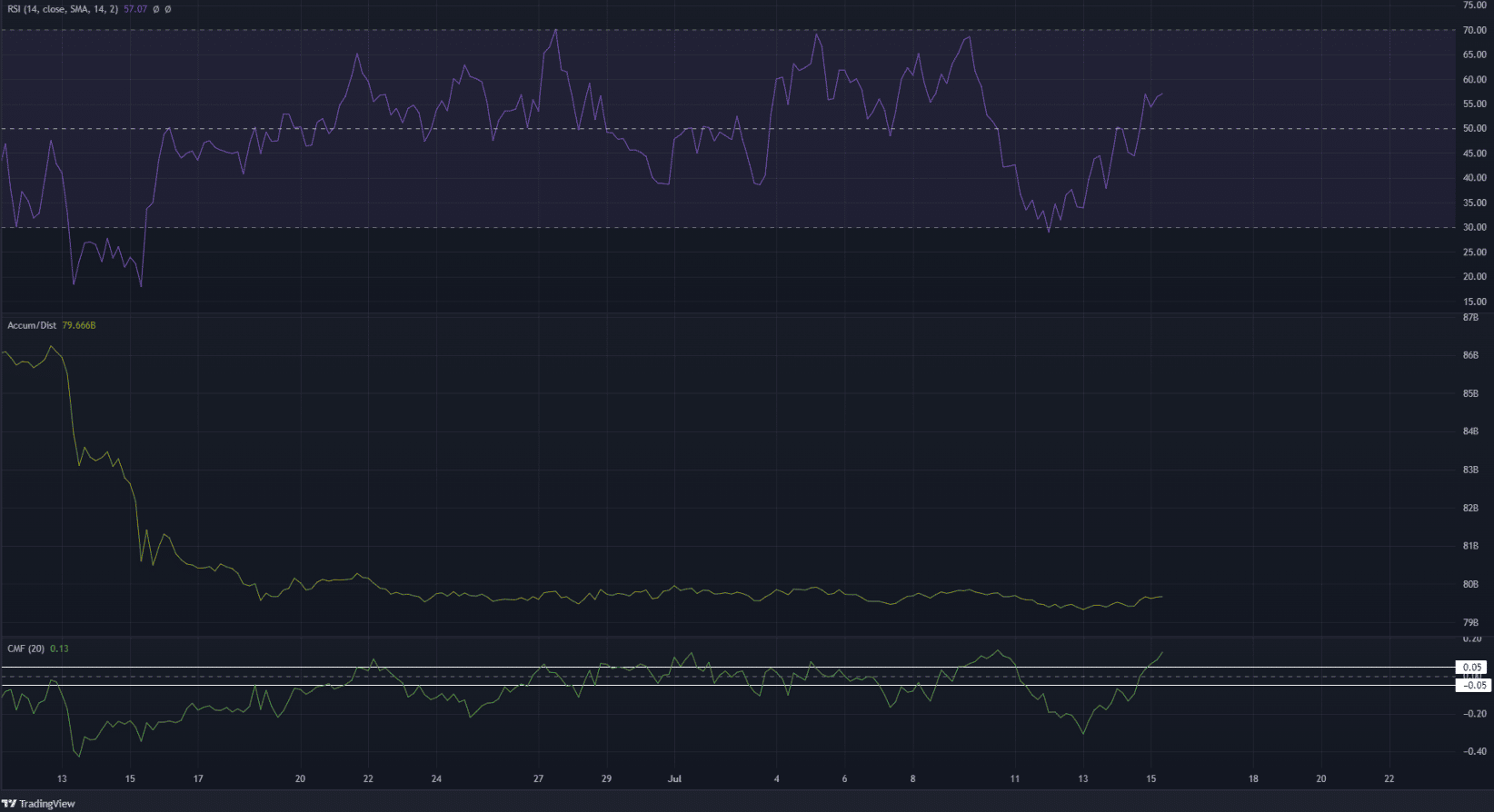 The Relative Strength Index (RSI) has not remained on one side of the neutral 50 line- in fact, it has oscillated from 30 to 70 and back again over the past month. Yet, no significant trend was present in the same time period. Therefore, the RSI agreed with the idea of a range formation for TRX.

The A/D line was also flat over the past month. This signaled an impasse between buyers and sellers. The lack of dominance from either side meant that a breakout was not yet on the cards. The Chaikin Money Flow (CMF) has also been neutral (between +0.05 and -0.05) over the past month, with occasional forays above and below these marks.

TRON was not within a significant trend on the four-hour timeframe, while the daily timeframe highlighted the $0.07 level to be of immense importance.

A buying opportunity could arise upon a revisit to the $0.062 region. If the $0.07 level was broken and retested as support, entering long positions would likely be profitable.

Why VGX surged by 100% despite Voyager’s claims of bankruptcy

MATIC: Is it a good time to buy? This breakout could be key answer