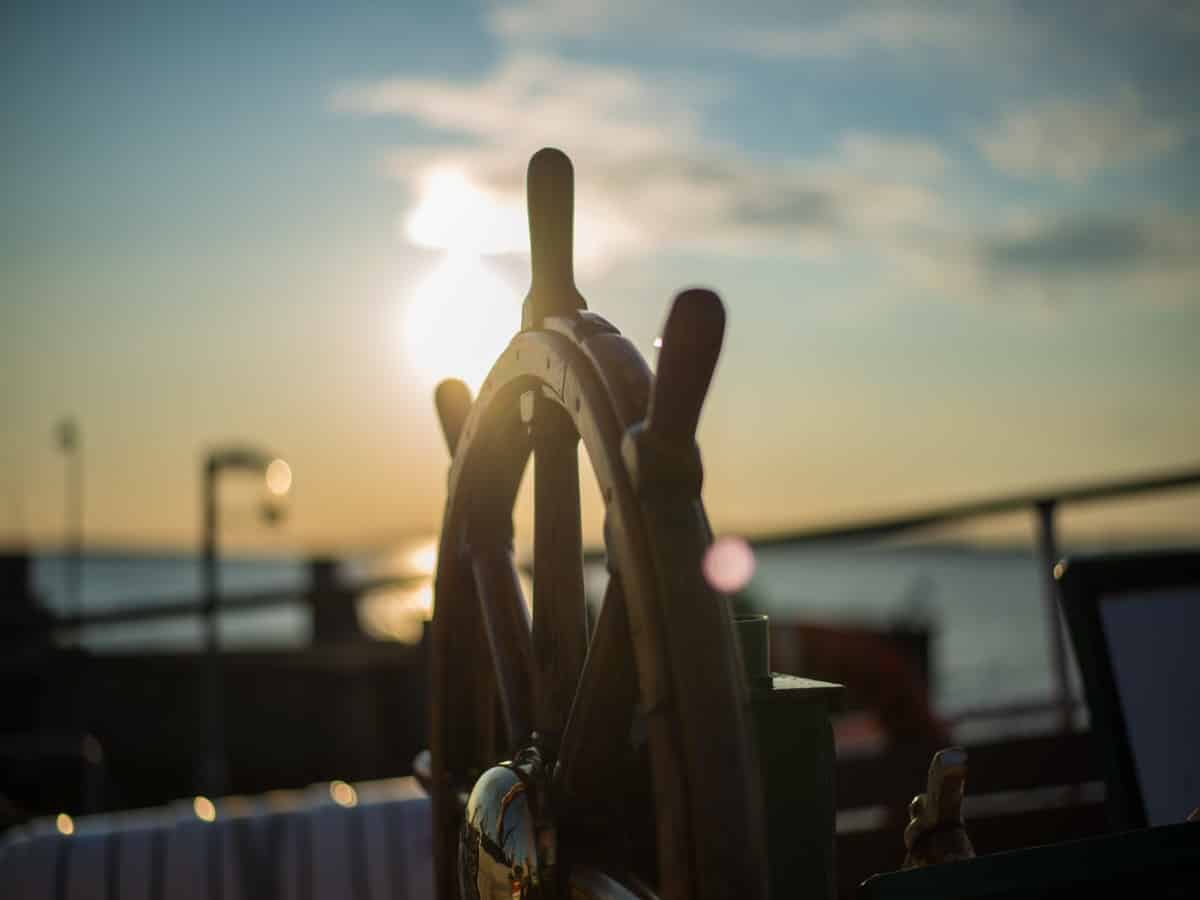 In the last few days, VGX, the native token of the troubled crypto brokerage company, Voyager Digital, took on an upward price rally. Surging by over 100% this week, the price uptick came about due to the short squeeze initiated by investors in the face of the company’s recent troubles.

The sudden price boom can also be attributed to the “#PumpVGXJuly18” ongoing trend on Twitter. This trend was led by a crypto venture firm MetaForm Labs, which consists of “a bunch of very early crypto investors.”

In a tweet, the entity noted that the trend aimed to “pump and stabilize $VGX + $VOYG,” after which it “will be moving onto the next phase: longevity.”

What's next?
After we pump and stabilize $VGX + $VOYG we will be moving onto the next phase: longevity

Rising from the ashes

The VGX token witnessed a significant slump in its price when Voyager Digital filed for Chapter 11 bankruptcy on 5 July. However, the token has seen a massive uptick in the last few days.

On a daily chart, the VGX token did not fare so well. In the last 24 hours of 15 July, the token registered a 23.13% decline in price. Data from CoinMarketCap also revealed an 83% decline in trading volume within that period.

Interestingly, on the four-hour chart, accumulation was underway at press time. As a result, the Relative Strength Index (RSI) was spotted at 54.49. Similarly, the Money Flow Index (MFI) marked its position at 69.49 index. 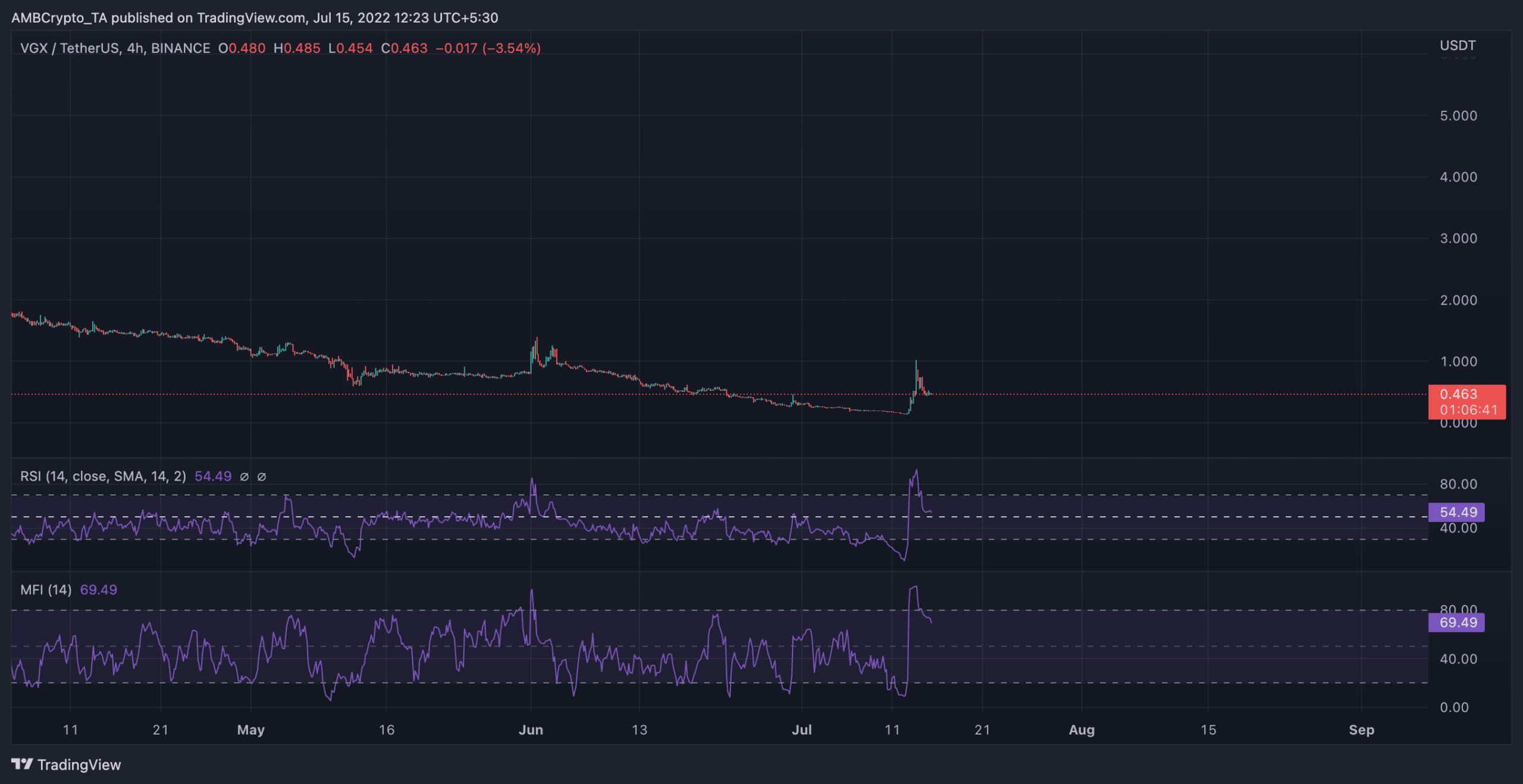 The events of 13 July

As the price of the VGX token touched a high of $0.94 on 13 July, data from Santiment revealed some significant on-chain actions from the token. For example, within the last five days, the number of addresses that traded VGX tokens rose to a high of 25 active addresses on 13 July. However, at the time of writing, daily active addresses on the network witnessed a decline.

Also, the number of new addresses created on the VGX network touched a high of nine addresses on 13 July. On the day before, only two addresses were recorded. At press time, the index for network growth for the token was back to two addresses.

Interestingly, as the price and other on-chain metrics registered highs on 13 July, a significant amount of VGX tokens was taken out of exchanges.

As a result, the exchange flow balance for that day logged a negative value of – 1332.58. At the time of writing, this was pegged at 790.

Buying TRON in $0.062 area to sell it at this level could be profitable