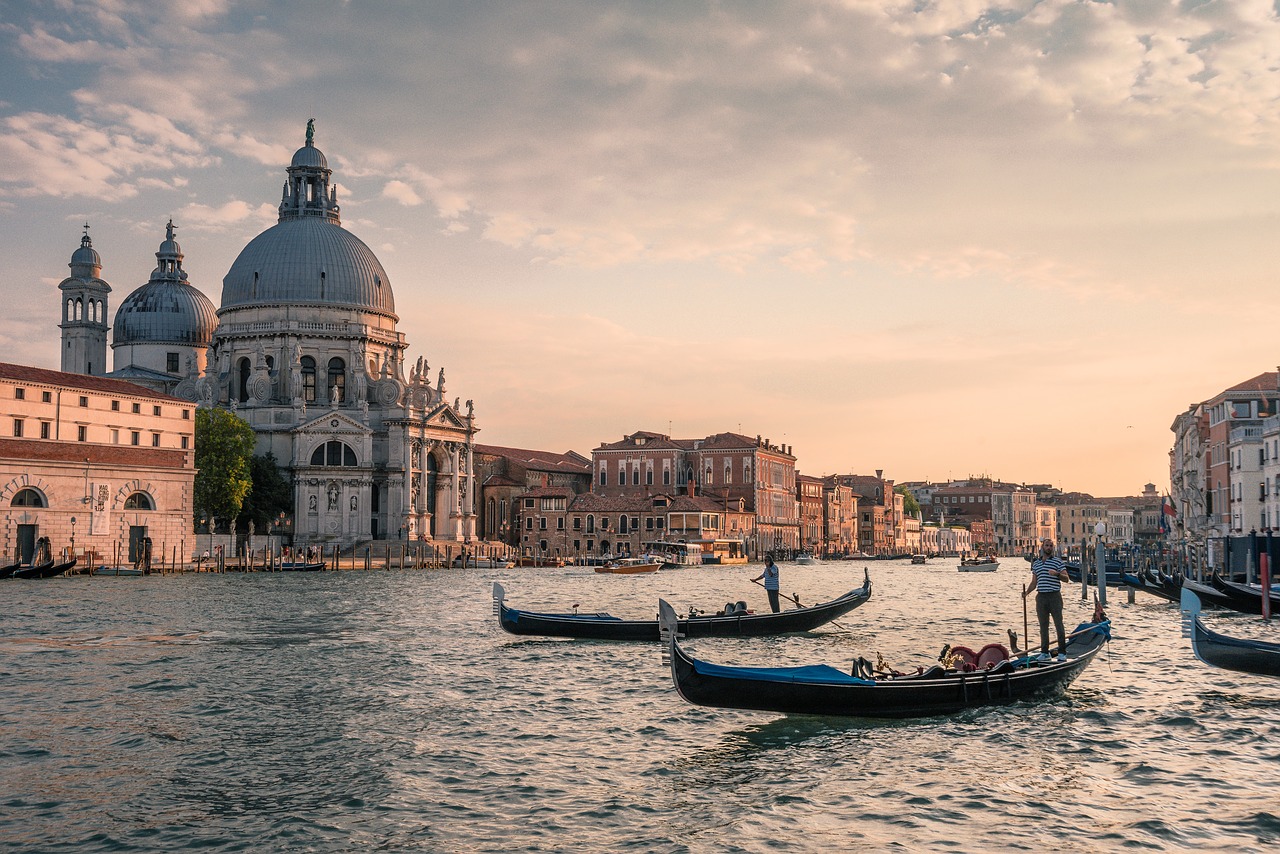 The total value locked (TVL) on the Cardano blockchain has climbed, as has the number of total wallets holding ADA. It was unclear whether this development on the chain would have a bullish impact on the price. On the longer timeframes, there was the possibility that ADA broke out of a bullish reversal pattern and could continue to post gains on the chart. 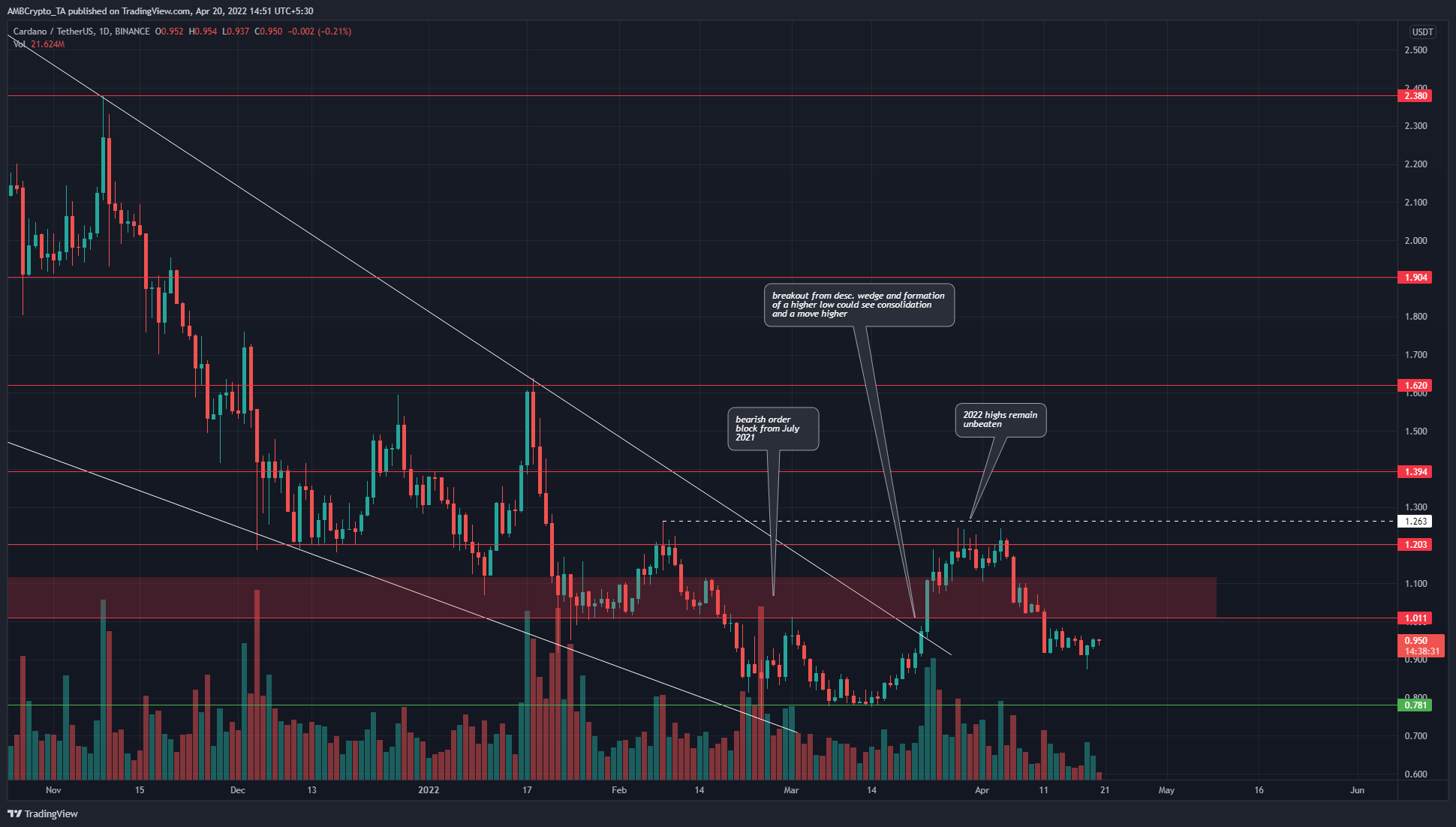 The falling wedge (white) pattern is a bullish reversal pattern that ADA has been trading within over the past few months and recently broke out of. In the past few weeks, the price has been unable to break the downtrend’s lower high at $1.26. This level is also high for the year 2022, marking it as a significant level for the bulls to beat.

Was the breakout from the falling wedge a failure, considering the fact that ADA was unable to break the downtrend’s recent lower high? Possibly, but it was not yet clear. It is still possible that ADA will register a higher low (a swing low above $0.781) in the next few days/weeks, and consolidate before pushing higher.

In the meantime, as things stand on the price charts, the market structure remained unbroken from its bearish bias (series of lower highs). 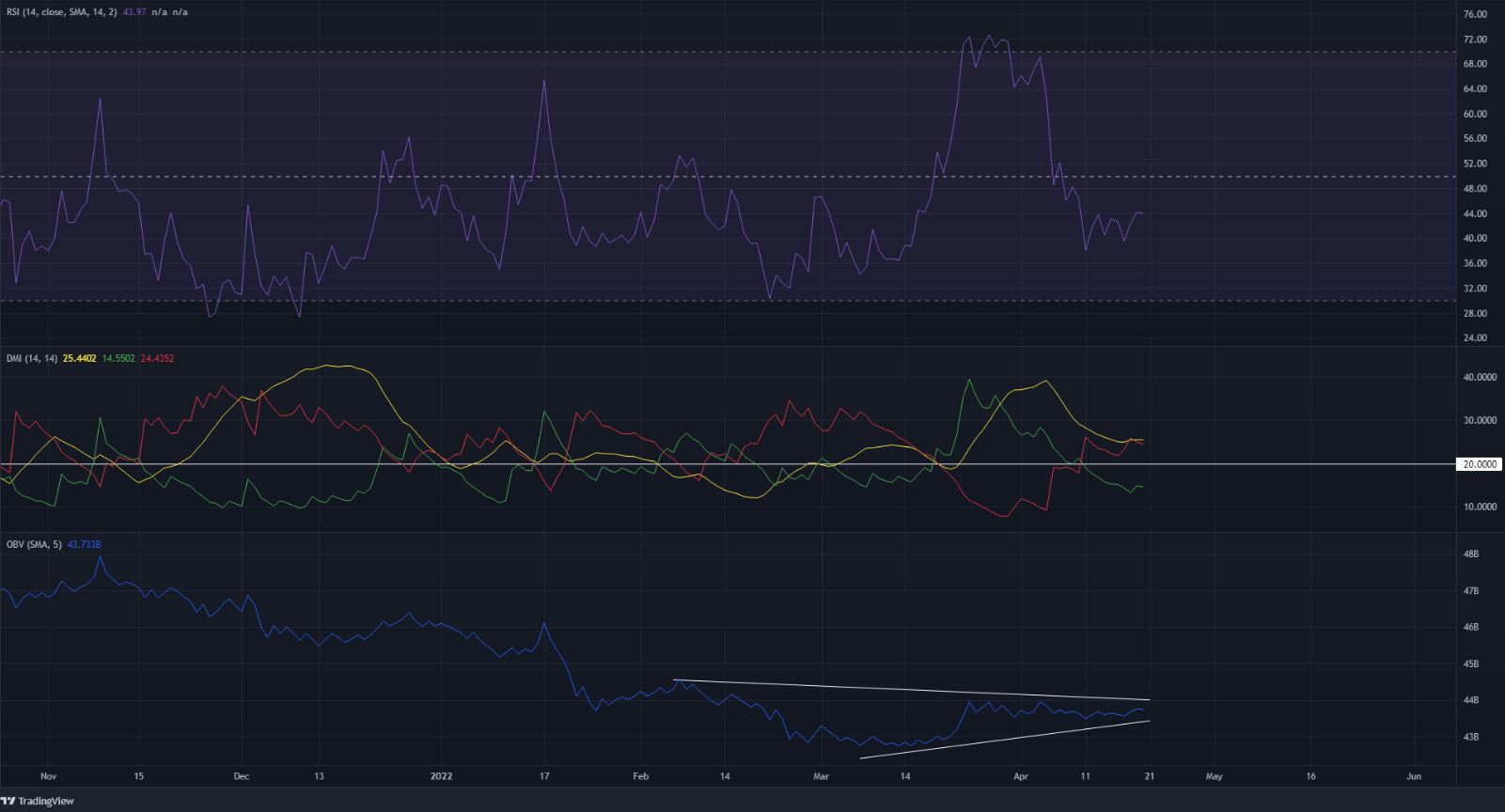 The RSI slipped back beneath the neutral 50 line in response to the rejection in the $1.2 area. Therefore, the momentum has flipped back toward a bearish leaning. Consider also that the price is beneath the psychological $1 level, and it appeared that further downside could be likely.

The DMI also showed a strong downward trend as both the ADX (yellow) and the -DI (red) was above the 20 mark.

The OBV has formed higher lows in the past month in response to ADA’s strong bounce from $0.78 support. However, the OBV has also formed a lower high, which confirms the market bias leaning bearish.

Despite the breakout from the wedge pattern, there weren’t strong gains registered yet as Cardano struggled to break out past $1.2. In fact, the market structure remained bearish, and the OBV backed this up by showing a lack of strong buying volume in the past month.

XMR: From historic low to ATH, will Monero go mooning next