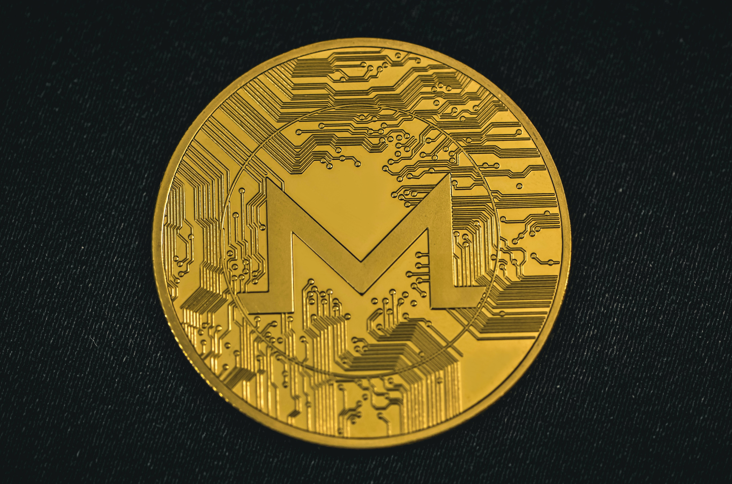 Monero has extended its bullish performance for yet another week and is currently closing in on its 2022 high at $278. The price retested that level on 12 April before retracing. XMR’s continued rally may result in another resistance retest, and a major potential retracement given its extended run.

Monero traded at $260.6 at the time of writing, which means it is currently up by 95% from its from its historic 2022 low. It also means that XMR has managed to avoid the selling pressure in the cryptocurrency market in the last few weeks.

However, its impressive rally makes it ripe for a potential price correction especially now that it is approaching a major resistance zone.

A substantial correction would likely be enough to push below the 78.60% Fibonacci level before experiencing some friction near the 61.80% level. If such an outcome occurs, then Monero would pull back by roughly 14% from its current price and would place its price at roughly $221.

In most cases, cryptocurrencies experience a retracement by at least 30% after delivering such an impressive rally. A 30% correction to the downside from its current level would place XMR in the $181 price range.

The funding rate highlights the difference between the price of cryptocurrencies in the spot market versus their equivalent derivatives. Higher rates means derivatives traders are incentivized to execute long positions while lower rates reflects the opposite.

The lower DYDX exchange funding rate already points to shows that investors are exiting their long positions. This may suggest that more savvy investors anticipate a price drop although this is yet to reflect in Binance funding rate.

Can ADA register a higher low despite prevailing bearishness