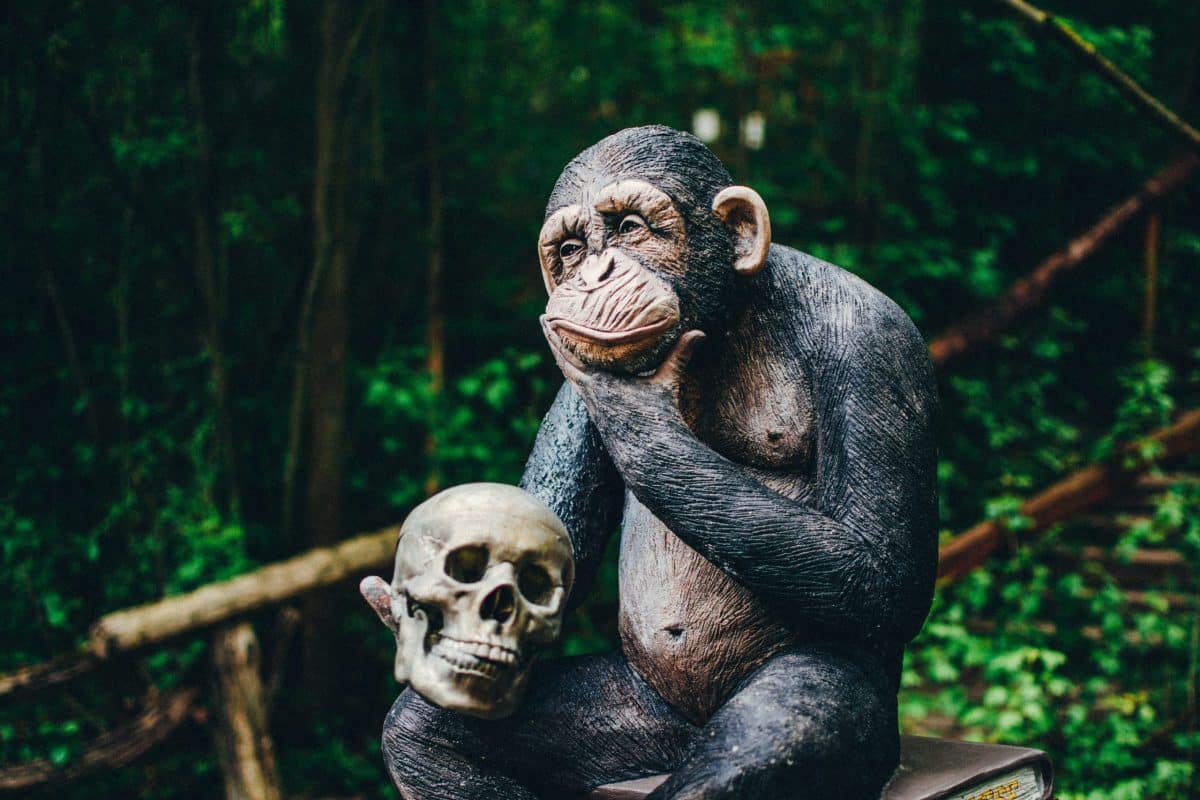 In a recent post made by crypto analytics firm Delphi Digital, it was stated that the number of unique addresses holding APE grew substantially over the last year.

There are over 100,000 unique wallets holding $APE. pic.twitter.com/G78LTwHfK0

According to data provided by Dune Analytics, it was observed that the number of APE holders staking their APE had increased. The TVL generated by staking the APE also observed growth.

Furthermore, throughout December 2022, the TVL generated by staking APE in the BAYC pool grew from $627,000 to $29.3 million. The estimated Annual Percentage Yield (APY) also increased and was 224% at the time of writing. 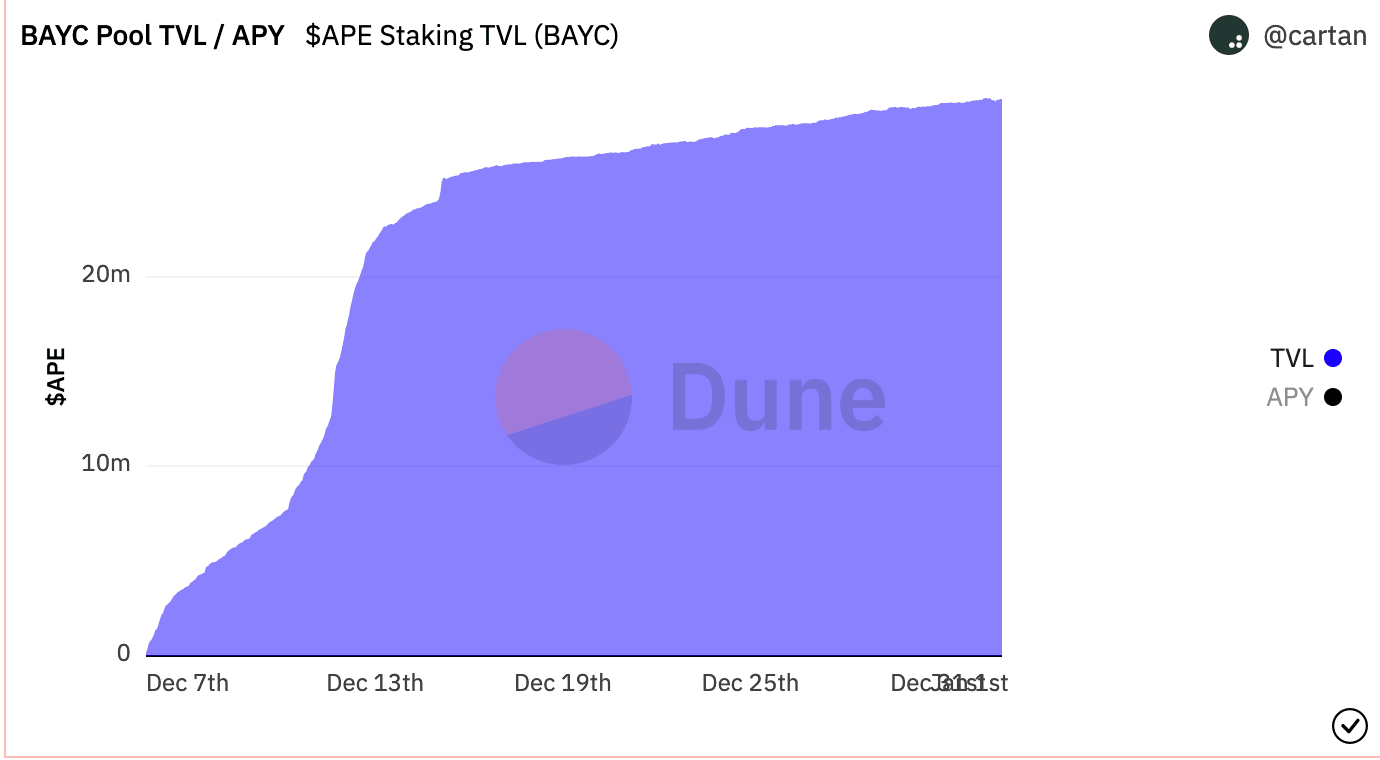 Another reason for the increasing interest in APE would be the popular NFT collections associated with the token.

Bored Ape Yacht Club (BAYC) witnessed significant growth over the last month. Its floor price increased by 4.07% in the last 30 days, and the number of whale sales increased during that duration as well.

Other NFT collections associated with ApeCoin such as Mutant Ape Yacht Club (MAYC) also saw growth. According to data provided by DappRadar, MAYC’s volume increased by 52.31% in the last 30 days. At press time, the overall volume for MAYC was $38.25 million.

Having a look onchain

This interest generated by the NFT collections translated to APE’s on-chain activity as well. Over the last few days, the velocity of APE increased massively. This implied that the frequency with which APE was being exchanged among addresses accelerated.

The amount of daily active users using APE remained consistent during this period.

Despite the increasing interest and growing activity around APE, most APE holders continued to hold the token at a loss as its price declined.

This was demonstrated by the declining MVRV ratio of APE. The declining volume of transactions in loss indicated that APE holders were willing to hold on to their token and wait to be profitable.

Many of the holders at a loss were short term holders. This was indicated by the declining long/short difference for APE.

It is uncertain whether these short term holders will continue to hold on to the APE token or if they will end up succumbing to the sell pressure.

$250 stands in the way of Binance Coin bulls- is a breakout imminent?

Chiliz [CHZ]: Before you decide to buy or not to buy, read this