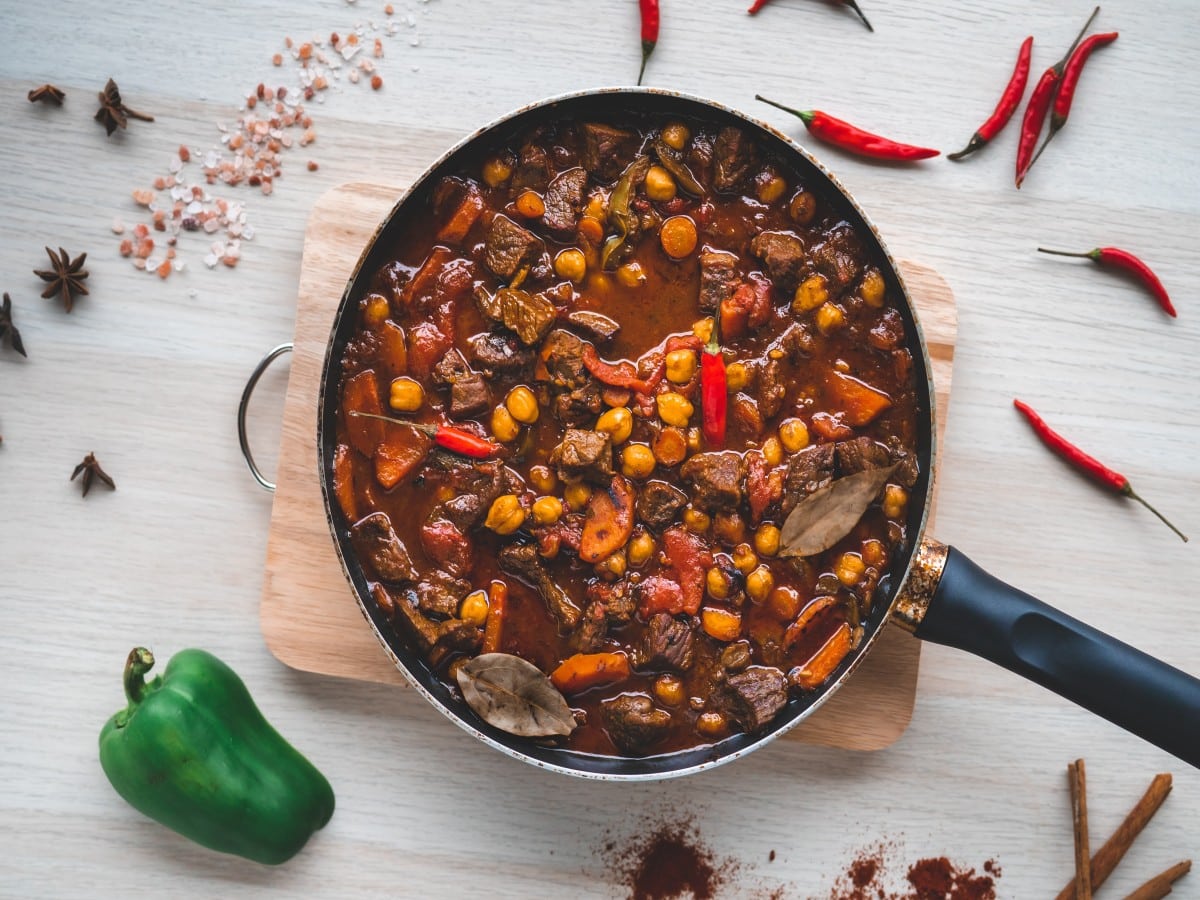 Chiliz [CHZ] recently found favor with top Ethereum [ETH] whales as the altcoin momentarily flipped Shiba Inu [SHIB] as the most traded token by this cohort of investors, data from WhaleStats revealed.

This, however, failed to translate into any positive price rally for CHZ as it continued the bearish trend it closed 2022 with.

Are your CHZ holdings flashing green? Check the Profit Calculator

Oversold is the story for CHZ

At press time, key momentum indicators were positioned far from their respective neutral lines. Indicating that CHZ was severely oversold, its Relative Strength Index (RSI) was spotted at 27.40. Also, in a downtrend, the Money Flow Index (MFI) was seen at 32.30.

These indicated clearly the negative sentiment that was widespread in the CHZ market. The RSI and MFI fell below their neutral spots in the wake of the FTX debacle and have since been on a downtrend. Since then, CHZ has shaved off 62% of its value.

The bears initiated the consistent decline in CHZ’s price, thus putting sellers in control of the market since mid-November. The position of CHZ’s Directional Movement Index (DMI) ever since confirmed this.

At press time, the sellers’ strength (red) at 31.24 rested above the buyers’ (green) at 8.39. Furthermore, the Average Directional Index (ADX) above 25 at press time indicated that the distribution trend was significant and the bulls might struggle to regain market control.

In addition, the moving average of CHZ’s Bollinger Bands (BB) confirmed the lingering bull weakness in the market. CHZ’s price broke out of the lower band of the BB in mid-December, further lending credence to the oversold status of the crypto asset, which might be due for a trend reversal.

Negative sentiment and the belief that CHZ is overvalued

On-chain data from Santiment showed that CHZ has been trailed by negative sentiment since 22 December. Still negative at press time, this stood at -0.321%.

Also, logging a negative value of -16.54% at press time, CHZ’s MVRV indicated that it was undervalued. Although holders who sell at this range will incur losses on their investments based on the MVRV readings, the undervalued nature of CHZ at the moment makes it an excellent time to buy.

Can ApeCoin holders bank on 2023 as the year of the APE? This data suggests…

Bitcoin investors may have to wait for the ball to appear in BTC’s court. Here’s why…