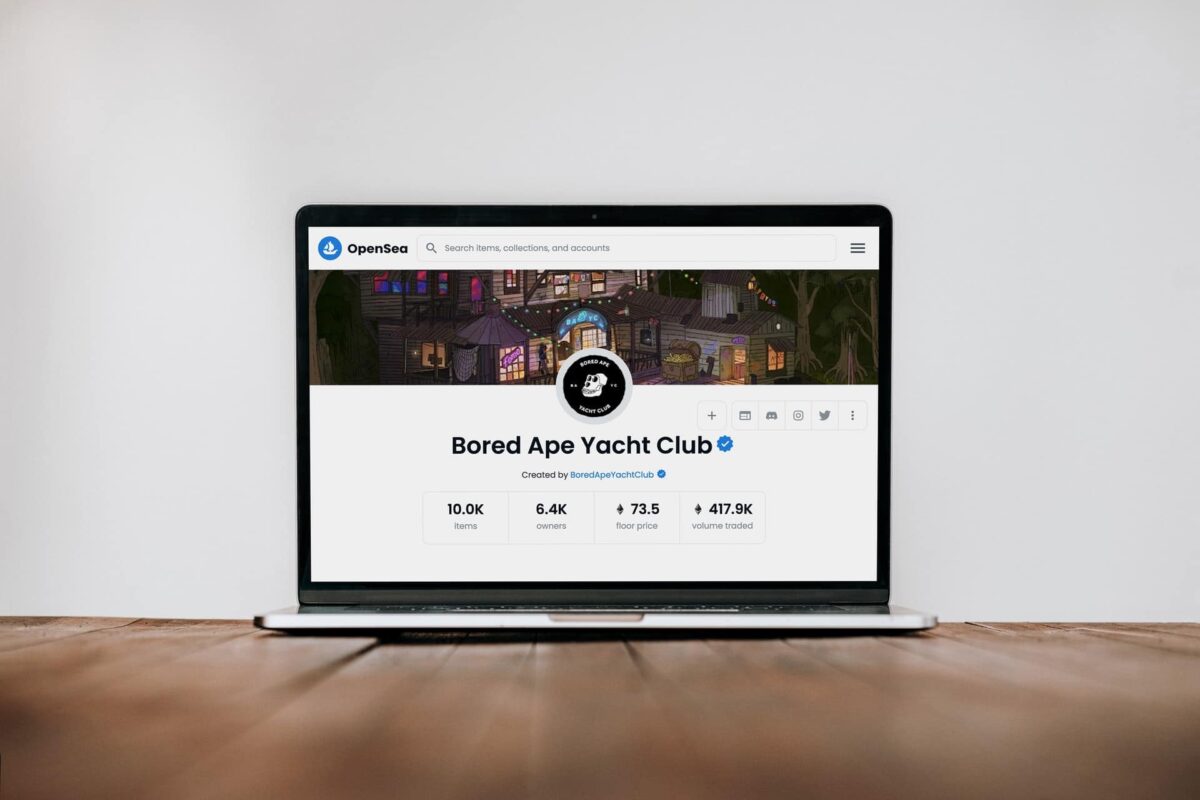 ApeCoin, the native token of Bored Ape Yacht Club (BAYC) is currently nothing more than a fantasy since it serves no use case apart from being a governance token.

Despite that, it has somehow managed to bring losses to more than 98% of its investors in less than four months since its launch.

Returning to its prehistoric state?

Launched at $8, APE was quick to rally and reach its all-time high of $27. The journey since then has been mortifying and devastating for investors since APE is currently trading at $3.5. The most recent addition to its downfall came with the 45.43% crash last week.

This has resulted in 98.22% of APE holders witnessing losses. Although the total number of investors at the moment is a little over 73k, they still account for approximately $750 million worth of APE. 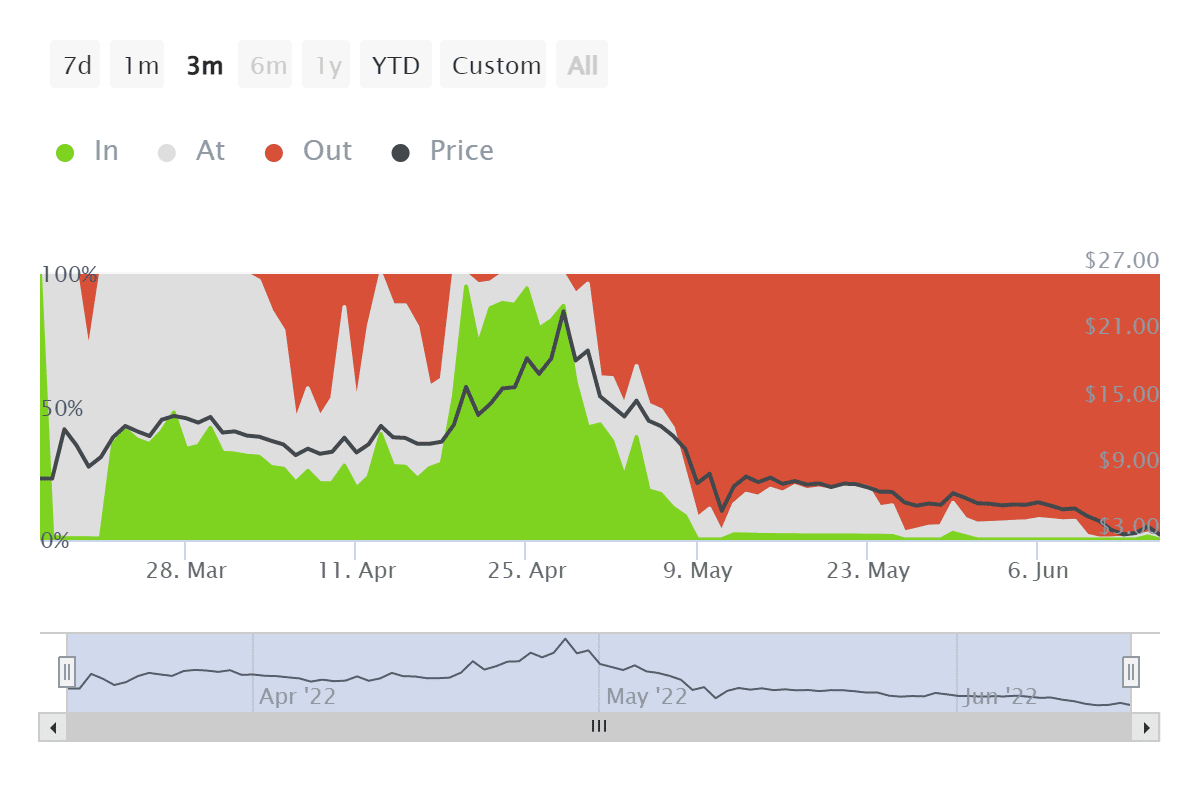 This has resulted in a severe decline in the total volume of APE transacted on-chain since investors find it wiser to hold their assets until the situation gets better.

In less than a month, the average transaction volume has reduced to just $20 million on average. 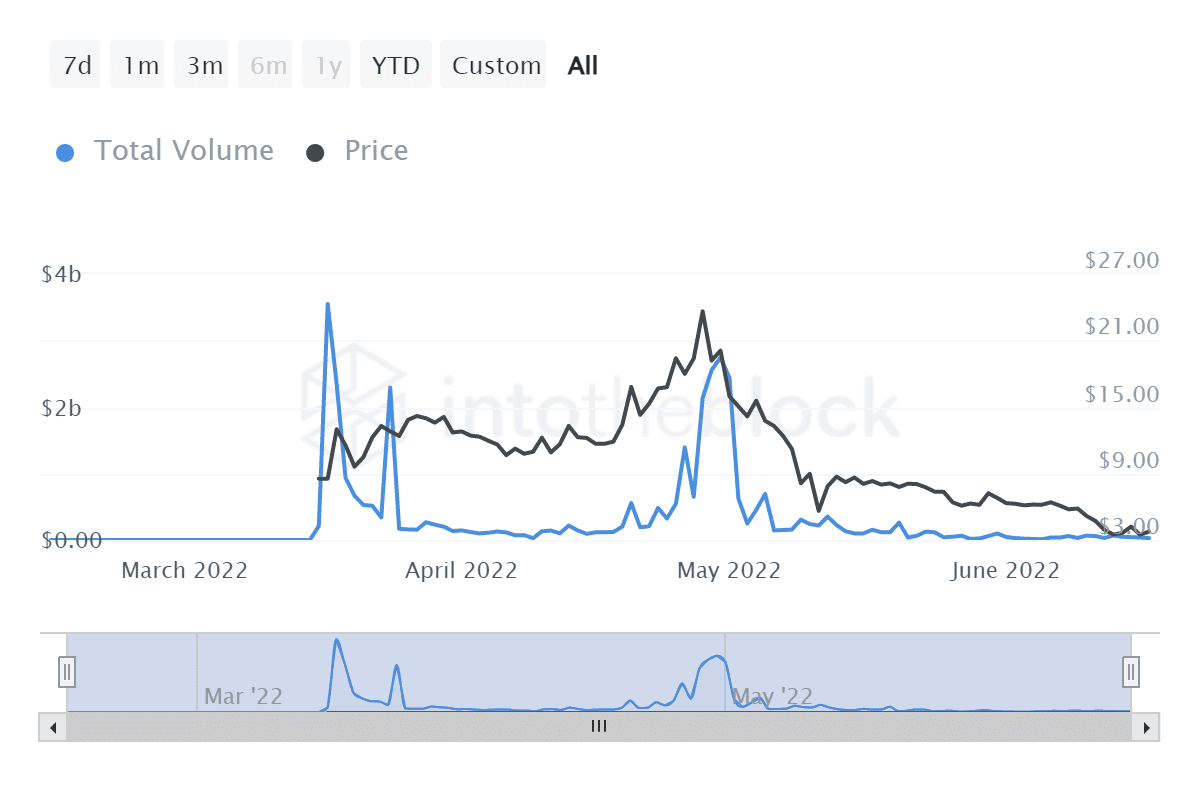 Now, the BAYC is banking on its social appeal once again to skyrocket the altcoin’s value as it did with its launch.

Will the APE begin jumping again?

The second iteration of the Apefest, which began in October 2021, is scheduled to take place from 20 June, which could potentially be a huge trigger for the price action.

This could also be propelled by the increasing value and demand of the biggest NFT collection, which in the last 18 days alone, has amounted to $1.2 million worth of sales.

Moreover, its second-biggest competitor, Otherdeed NFTs, which is also a property of Yuga Labs, the maker of BAYC NFTs, only managed to rake in $461k.

This is despite the fact that the total number of BAYC sold has reduced significantly. Although it may appear as a decline in demand, it is actually due to the increase in BAYC value that merely 718 NFTs were sold last month.

The average price of a BAYC peaked in April at $145.5k, which reduced to $124k last month. This is why, in spite of lesser sales, the sale volume has been higher than times when sales were huge.

In the last two months alone, BAYC generated $173 million worth of sales, indicating that the NFT collection was still a highly valued asset. .