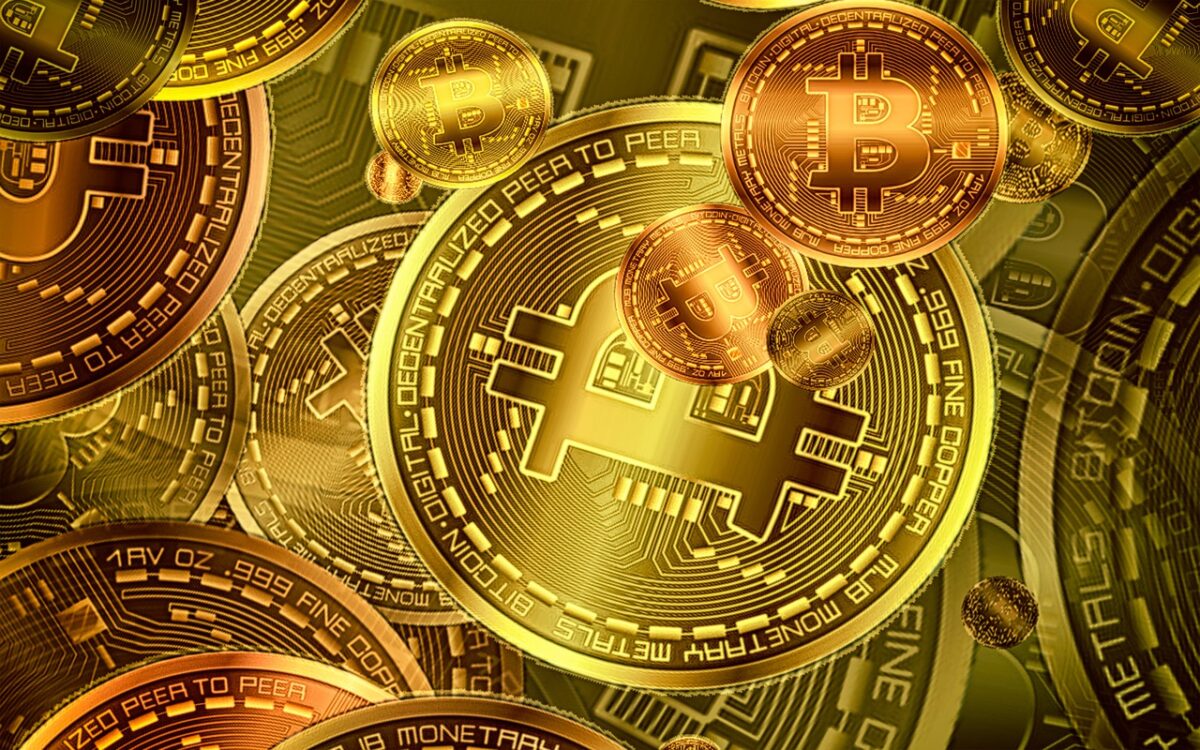 The crypto bears have been in full swing recently without any respite. All major cryptocurrencies are resting in red with the stablecoin massacre now raining over MIM [Magic Internet Money]. UST has vanished, USDD and USDT are struggling underwater. This has increased a lot of pressure on the crypto market.

Who let the bears out?

Bitcoin has been down again since yesterday (17 June) along with the majority of the crypto market. At press time, it was trading at $19,206 and was down by 6.44% over the last day. The coin is expected to encounter further losses in the coming days. The falling Bitcoin prices are also the result of institutional failures as seen in the cases of Terra, 3AC and Celsius. In line with the domino effect, Babel Finance became the latest company to freeze user accounts.

Babel Finance paused withdrawals and redemption of crypto assets from user accounts. The Hong Kong-based company announced the move in the same week which saw Celsius and 3AC facing liquidation pressures as well. The company said,

“Recently, the crypto market has seen major fluctuations, and some institutions in the industry have experienced conductive risk events. Due to the current situation, Babel Finance is facing unusual liquidity pressures.”

While the prices are fluctuating, the metrics are also narrating a bearish story with more worrying signs.

However, Bitcoin’s street cred has been on the rise of late. The social dominance metric has been increasing rapidly albeit in patches across the past week.

With the Bitcoin price falling, the social dominance increased due to growing confusion in the market. Investors have been trying to figure a new support line for Bitcoin after it dipped below $20k on 18 June. Finally, whale movement has gained pace recently which could give way to short price pumps.

In this regard, crypto analyst Jason William took a look at miner capitulation and Bitcoin bottoms in one of his latest tweets. Talking about the miners, he said that old ASICs get redistributed to miners having low-energy rates.

At the same time, new ASICs operating at high electricity rates get sold off to efficient miners. “At the end of this capitulation, weak miners are purged and the remaining miners are mining more Bitcoin and selling significantly less as a whole.”

Bitcoin programmatic monetary policy is such a cool feature. Watch it work over the next 4 weeks.
1.Bitcoin price drops
2.Miners switch off ASICS due to inefficiencies.
3.Hash rate drops
4.Difficulty drops

Evidently, Bitcoin will see some relief but for now, investors’ pain will remain high.

Avalanche: On shorter timeframes, a move past this level could flip bias to bullish

Decoding if ApeCoin can recover its 45% descent ahead of ApeFest