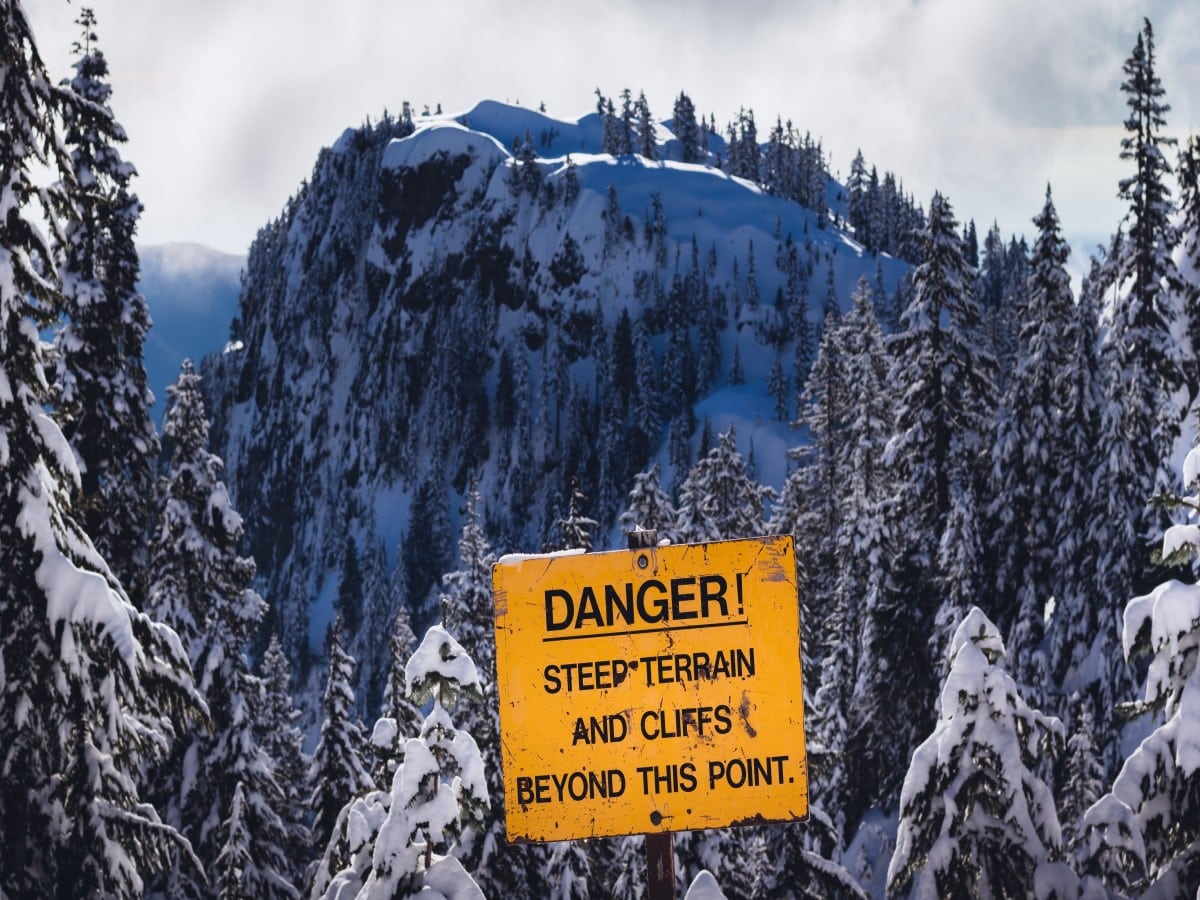 Recently published CryptoLeaks blog post alleged that Ava Labs, the creator of the Avalanche blockchain, was involved in paying lawyers to “attack and harm crypto organizations and projects that might compete with Ava Labs or Avalanche in some way.”

The allegations stirred up controversy. In wake of that, new data from Santiment revealed that Avalanche rose atop the list of top-trending keywords across crypto platforms.

According to the blockchain analytics platform, in the early hours of the trading session on 29 August, Avalanche’s native coin, AVAX, traded at a 7-week low, after which it rallied by over 7.5%.

Up by 13% in the last 24 hours, the AVAX coin has posted double-digit gains in a market where leading coins like Bitcoin and Ethereum failed to log many gains within the same period.

During the trading session of 29 August, trading volume for AVAX coins rallied by 67%.

On a 4-hour chart, buying pressure for AVAX shot up gradually. Positioned above the center (0.0) line, the dynamic line of the coin’s Chaikin Money Flow (CMF) was spotted in an uptrend at 0.07 at press time.

Also, the coin’s Relative Strength Index (RSI) rested above the 50-neutral region in an uptrend at 52.

In addition, AVAX’s Money Flow Index also embarked on an uptrend at press time and was pegged at 58.

Price movements on a 24-hour chart, however, told a different story. In the last 24 hours, buying pressure for AVAX had weakened.

As a result, the coin’s CMF posted a negative value of -0.18. Further, the coin’s RSI and MFI marked their respective spots at 39 and 20, revealing massive coin distribution in the last 24 hours.

As the FUD spread by allegations intensified during the trading session on 29 August, data from Santiment revealed that AVAX saw some traction in its social activity.

During the intraday trading session on 29 August, the coin’s social dominance jumped by over 100%. Losing momentum in the last 24 hours, this had gone down significantly by press time.

Also, AVAX’s social volume rallied by over 150% on 29 August. Pegged at 134 at the time of writing, it also plummeted significantly in the last 24 hours.

The general market remained positive about AVAX despite the allegations. Its weighted sentiment at press time was 3.463.

Ethereum investors need to know this before Merge takes place

Bitcoin ownership, miner reserve have a tale you have never heard of