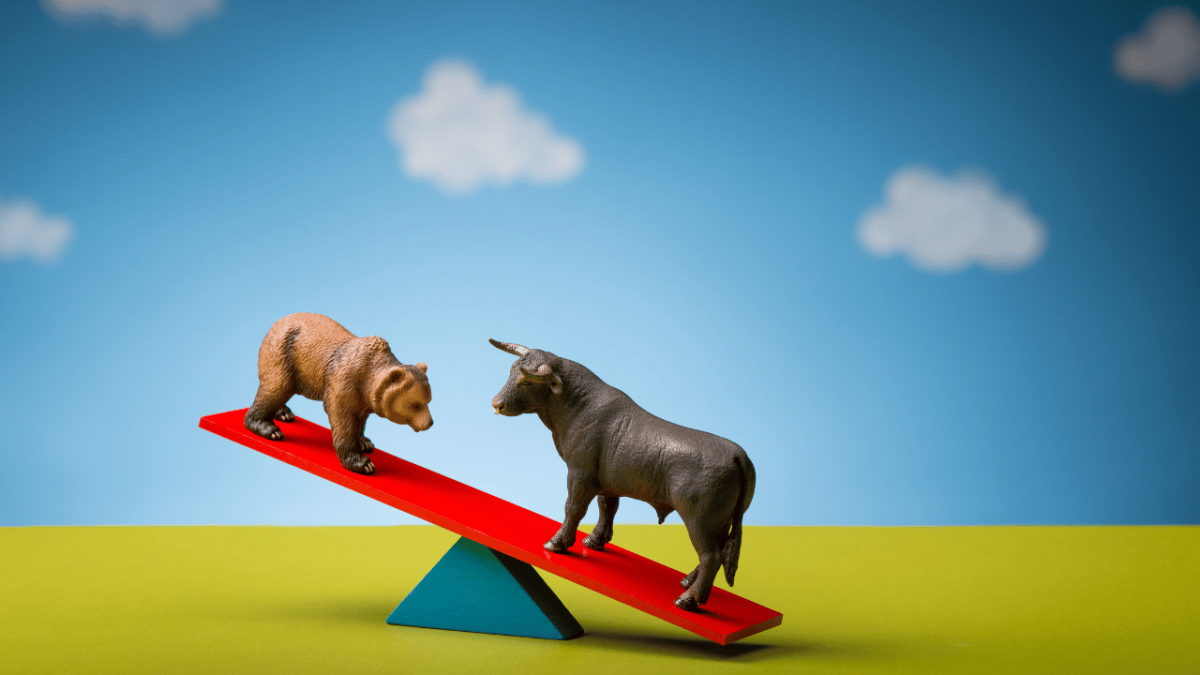 Avalanche’s [AVAX] constant growth over the last month supported the bullish efforts to reclaim the vital $25-support. Also, the altcoin anchored itself above the 20/50/200 EMA while exhibiting bullish behavior.

However, its recent growth seemingly witnessed a slowdown from near the $27-mark resistance. A convincing close below the current pattern could see a near-term setback before a likely rebound from a host of defending levels.

After almost matching its yearly lows in late June, the buying resurgence aided AVAX in inflicting a string of higher highs and lows on the chart. The altcoin registered an over 70% ROI after reviving from its $15-support and hitting its two-month high on 7 August.

In the meantime, this buying pressure enabled a flip of the $25.4-level from resistance to immediate support. Furthermore, the 20 EMA (red) and 50 EMA (cyan) were still looking north as the broader narrative reflected a bullish edge.

However, the steep growth in an ascending channel (white) saw a patterned break. Should the current candlestick evolve into into a robust bearish one, the alt would reaffirm an Evening Star Candlestick pattern. Alas, the north-looking EMAs alongside the Point of Control (POC, red) could provide solid support to the alt’s ongoing rally. In this case, potential targets would lie in the $24-$25 range.

A potential rebound from this range could see renewed buying pressure that could aid the buyers in retesting the $27-$28 resistance range in the coming sessions.

The Relative Strength Index (RSI) resonated with a strong bull power while marking a slight reversal from the overbought region. Sway above the 59-61 range could help the buyers continue the alt’s gradual growth.

Nonetheless, recent gains on the chart accompanied lower peaks on the volume oscillator (VO). This reading hinted at a relatively weak bullish move. Also, the CMF noted lower highs but maintained its position above the zero-mark to depict a small buying advantage.

Given the breach of the $25.4-level alongside a comfortable position above the 20/50/200 EMA, AVAX could see a sustained revival in the coming days. Even so, the Evening star candlestick pattern could play spoilsport by propelling a retest of the POC region before this growth. The targets would remain the same as discussed above.