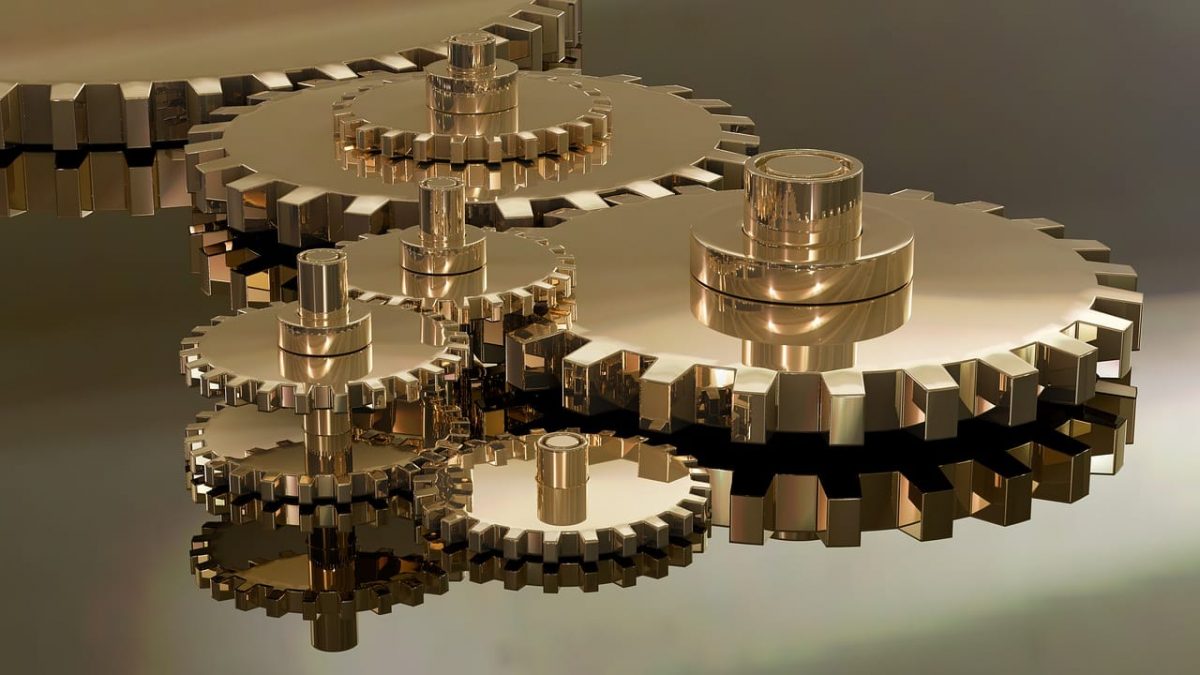 It has been relatively difficult for the market to focus on developments in the crypto-space, rather than on price speculation. However, this has not hindered networks such as Polkadot from charging full speed ahead, towards their WEB3 vision. In fact, a recent update highlighted a busy period for the network so, here’s what we can expect.

Polkadot has just confirmed the launch of its next parachain lease auctions. The announcement also confirmed that multiple governance events are scheduled in August. These events, combined, might boost the demand for DOT. This, because of the lock-up periods associated with governance and parachain auctions.

The next parachain lease auction will begin today at block 11_473_600. https://t.co/hyZxkUHOXw

As far as the DOT’s price action is concerned, the cryptocurrency’s trading volumes have hiked substantially. It is now among the top 10 cryptos by trading volume, according to WhaleStats.

Now, it is unclear whether higher volumes are directly linked to the parachain lease auctions announcement. The underlying mechanism calls for projects competing for parachain slots to hold a considerable amount of DOT to have a decent chance at winning the parachains.

What do the charts say?

DOT registered an uptick of  >9% this week. This upside resulted in a retest of its short-term resistance line near the $9-price level.

Although the upside has been cut short after the resistance line retest, the resulting downside was limited. Investors might opt to hold on to their DOT, especially in light of the scheduled developments in August. Another possibility is that DOT’s healthy demand near its press time level might be canceling out most of the selling pressure.

A bearish pullback can be expected after the resistance retest. Aside from low bearish pressure, DOT’s weighted sentiment pointed to the likelihood of more upside. In fact, the slight pullback had already pushed the weighted sentiment back into negative territory (-0.52) at press time.

Furthermore, Polkadot’s developer activity contributors count has increased notably since the start of August. This has been in line with DOT’s planned developments for the month. This is a confidence boost, especially for long-term DOT investors.

Polkadot’s August schedule is healthy for the network and for DOT’s price action. It might encourage favorable investor sentiment but then, the outcome will also contend with prevailing market forces.

Can Avalanche [AVAX] buyers capitalize on this volatile bullish move