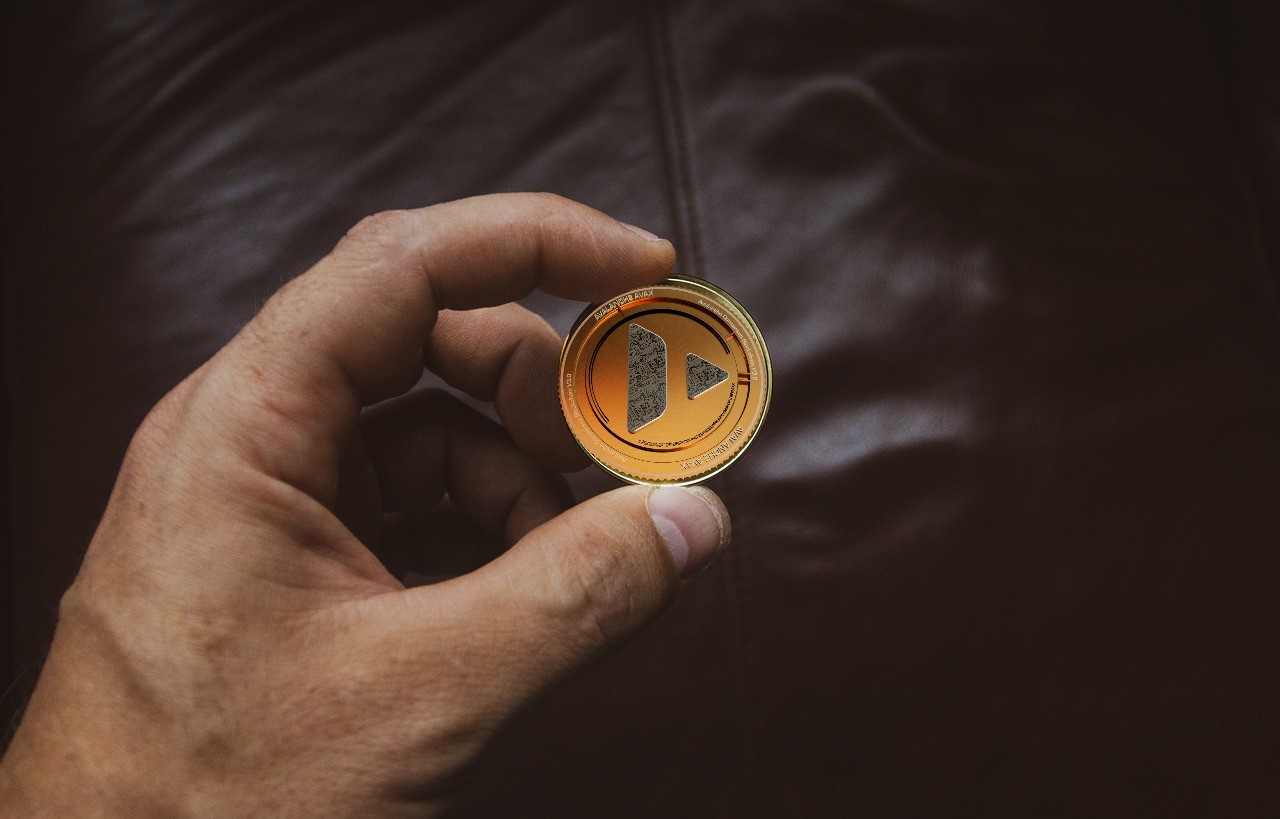 Furthermore, the executive boasted in a recent interview that the project has been the fastest growing based on usage growth rates of any layer one. He said,

“I think we’re well over 1 million transactions per day. That’s like 70-80% of what happens in terms of the number of transactions on Ethereum. And so it’s super exciting.”

However, we should note that Fantom had surpassed AVAX in terms of daily transactions at the start of the year. Delphi Digital had noted in its research that new launches on Fantom are adding to the momentum while AVAX clocked under 800,000 daily transactions. 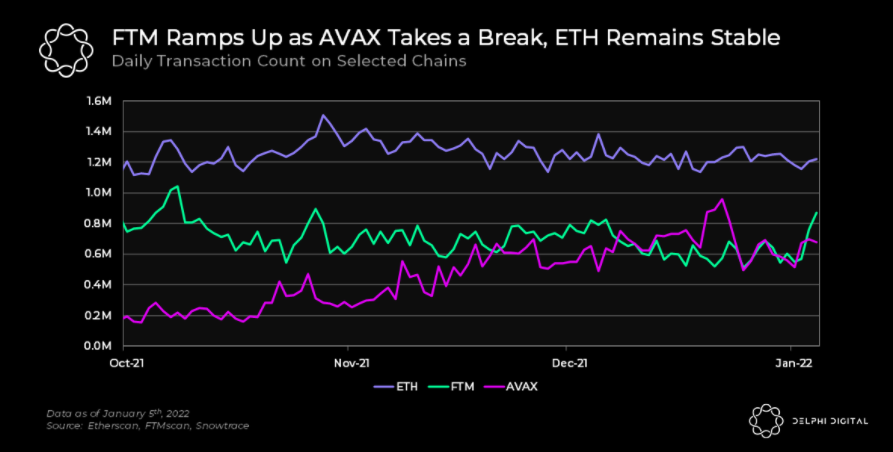 However, as the eleventh largest coin with a market cap of over $20 billion, it is noteworthy that AVAX has a TVL (total value locked) of $10.74 billion on DeFillama. Thereby, supporting 133 protocols.

However, Solana is close next with $9.75 billion in TVL, at the time of writing. In all this, Ethereum still has the largest TVL of $145.13 billion with 394 protocols on its network.

With that being said, Wu added that AVAX is making tremendous progress when it comes to adding dapps. He said,

Further adding that ‘developers come to avalanche not only because of the technology but also for the innovative underlying consensus protocol.’

And with that, we can expect the project to dive deeper into the Metaverse in the year ahead. That’s what the company chief also believes AVAX can achieve due to its “strong presence in DeFi.” He explained,

“There’s instant finality on Avalanche to allow settlements and payments. That works really well for transactions. And that also works out well with gaming.”

While indicating that launches like DeFi Kingdoms have already made it on the Avalanche network, along with growth in the overall space. He commented,

“It was NFTs last year, and now it’s NFT plus gaming or the intersection of the two.”

Well, as companies go big on gaming and other metaverse launces, administrators are also doubling their plans to integrate into the space.

Shanghai, which maintains a tight regulatory regime around cryptos, has included metaverse in its development plan. As per local reports, the Chinese government is “encouraging the application of the metaverse in areas such as public services, business offices, social entertainment, industrial manufacturing, production safety, and electronic games.”