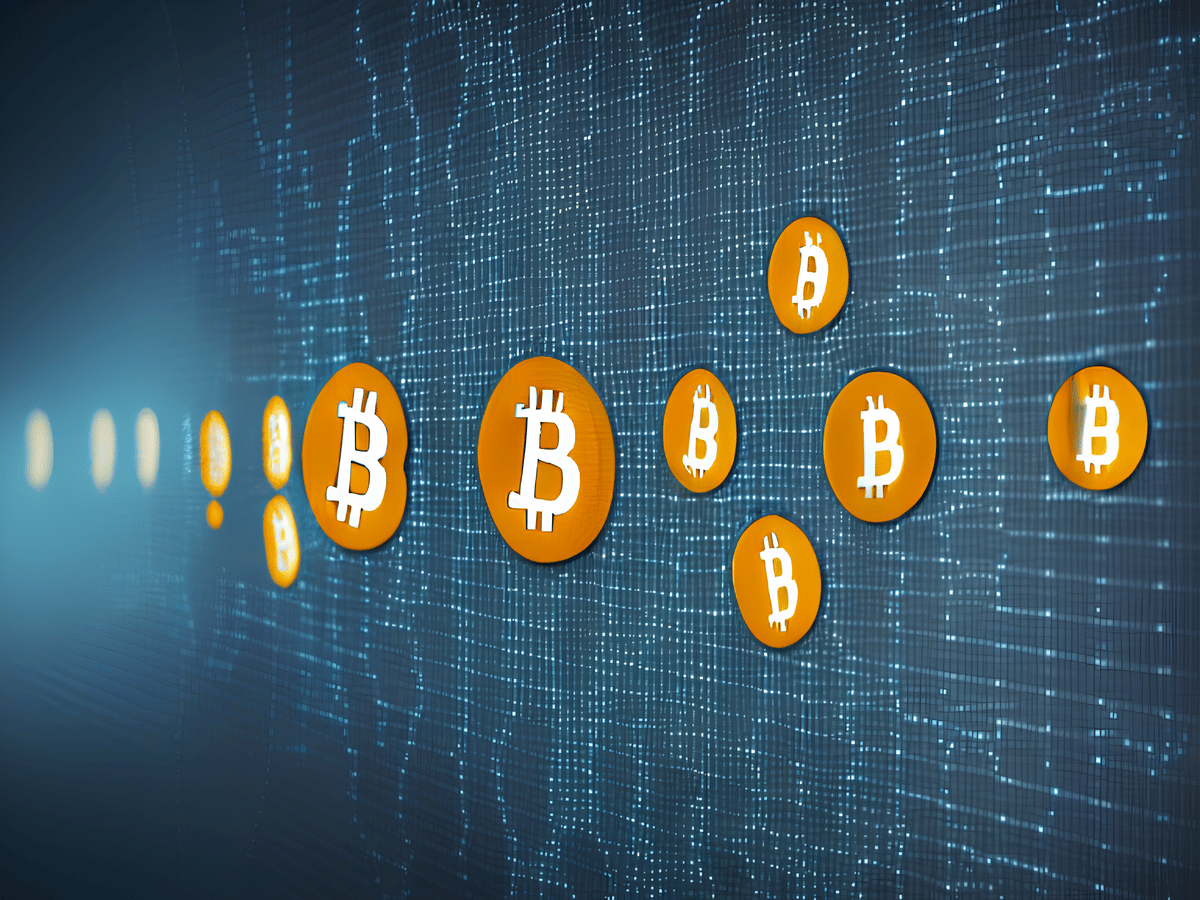 Bitcoin [BTC] registered upticks over the last week, but its price remained lower than expectations. At press time, BTC’s price had increased by nearly 3% over the past seven days. Furthermore, BTC was trading right above the $17,000 mark at $17,019.18, with a market capitalization of $327.2 billion.

Nonetheless, the stars might align in favor of the investors soon, which might initiate a new bull rally. Dan Lim, an author and analyst at CryptoQuant, recently published an analysis that suggested a possible market bottom for BTC.

Should Bitcoin investors be happy?

According to Dan Lim’s findings, in this current year, BTC’s Market Value to Realized Value (MVRV) remained below one for over 170 days. In 2018, it remained below one for 134 days, after which a trend reversal took place. Therefore, the possibility of a similar episode in investors’ favor might not be out of reach.

Interestingly, Dan also posted another analysis, which pointed out that BTC’s hash ribbon model failed. According to the analysis, the dead cross appeared without an increase in the price of Bitcoin for the first time since the golden cross of the Hash Ribbon model.

The hash rate of F2Pool, which was one of the largest mining pools in the world, substantially declined because of FTX exchange’s bank run. This also caused the price of Bitcoin to plummet to almost $16,000. Additionally, miners were having a tough time over the past few weeks as Bitcoin miners let go of 10,000 BTC as of 1 December.

A December to remember?

BTC’s daily chart suggested that the king coin’s price showed support and resistance at the $15,800 and $17,200 marks, respectively. Furthermore, the Moving Average Convergence Divergence (MACD)’s reading revealed that BTC might soon break its resistance and climb up the price ladder. Thus, BTC investors may have a bullish advantage in the market.

As per CryptoQuant’s data, BTC’s exchange reserve also declined, which was a positive signal as it indicated less selling pressure. However, BTC’s transaction volume just reached a two-year low of $260,626,928.14. This was concerning, as it suggested that less activity on the network might cause Bitcoin some trouble in the coming weeks.

Will MKR investors ‘Make’ it through the last days of 2022? This data suggests…

MANA stands strong as these whales set up camp in Decentraland