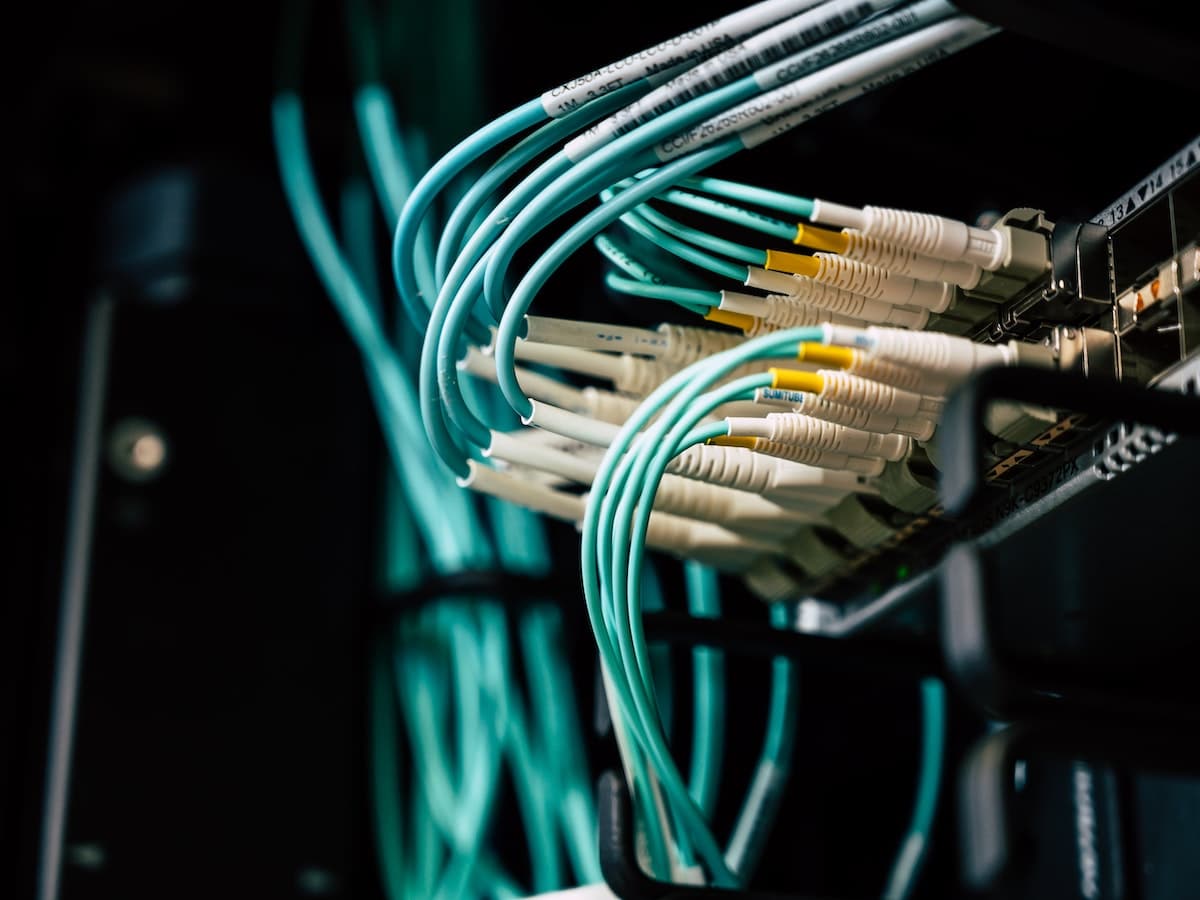 On 2 December, 2022, Santiment revealed that Cardano [ADA] topped the list of development activity over the last 30 days. ETH, thus, out-performed currencies like Polkadot [DOT] and Ethereum [ETH]. This spike in development suggested that there may be more updates and upgrades making their way to the Cardano ecosystem.

👨‍💻 #Cardano is head and shoulders above all other #crypto assets on development activity. Our #github tracking data filters out routine updates like #Slack updates.

Besides improvements in development activity, Cardano also witnessed some growth in the NFT space. According to a tweet by Stocktwits NFTs, multiple Cardano NFT floor prices reached their all-time high over the last few weeks.

Not all roses for Cardano

Cardano, despite its growing floor prices, witnessed a decline in NFT volume. According to data provided by opencnft, Cardano’s NFT volume plummeted by 50.93% and the number of NFTs sold had fallen by 19.35% in the past 30 days.

In terms of DeFi, Cardano’s total value locked (TVL) witnessed an uptick after 22 November. As of 2 December, the Cardano’s TVL was at $58.62 million, and witnessed a decline by 1.37% between 1 and 2 December.

Additionally, Cardano’s dApps continued to witness a decline in activity. According to DappRadar’s data, dApps on the Cardano network such as Miniswap and SundaeSwap observed a slump in terms of unique active users. Unique active users for Miniswap dwindled by 20.68% in the last seven days. For SundaeSwap, the number of active users fell by 12% during the same period.

Cardano on other fronts…

Since 2 November, Cardano’s volume fell from 464 million to 204 million in 30 days. Its Market Value to Realized Value (MVRV) long/short difference was in the negative as well.

This implied that short-term holders could exit their positions and still be profitable. However, long-term holders would have to wait out the bear market before seeing any signs of profit.

At the time of writing, ADA was trading at $0.319. Its price decreased by 1.2% in the last 24 hours, according to CoinMarketCap.

Some hope for Three Arrows Capital investors, as liquidators recover this amount

Decentraland: Traders could see some profits if MANA stays put at these levels