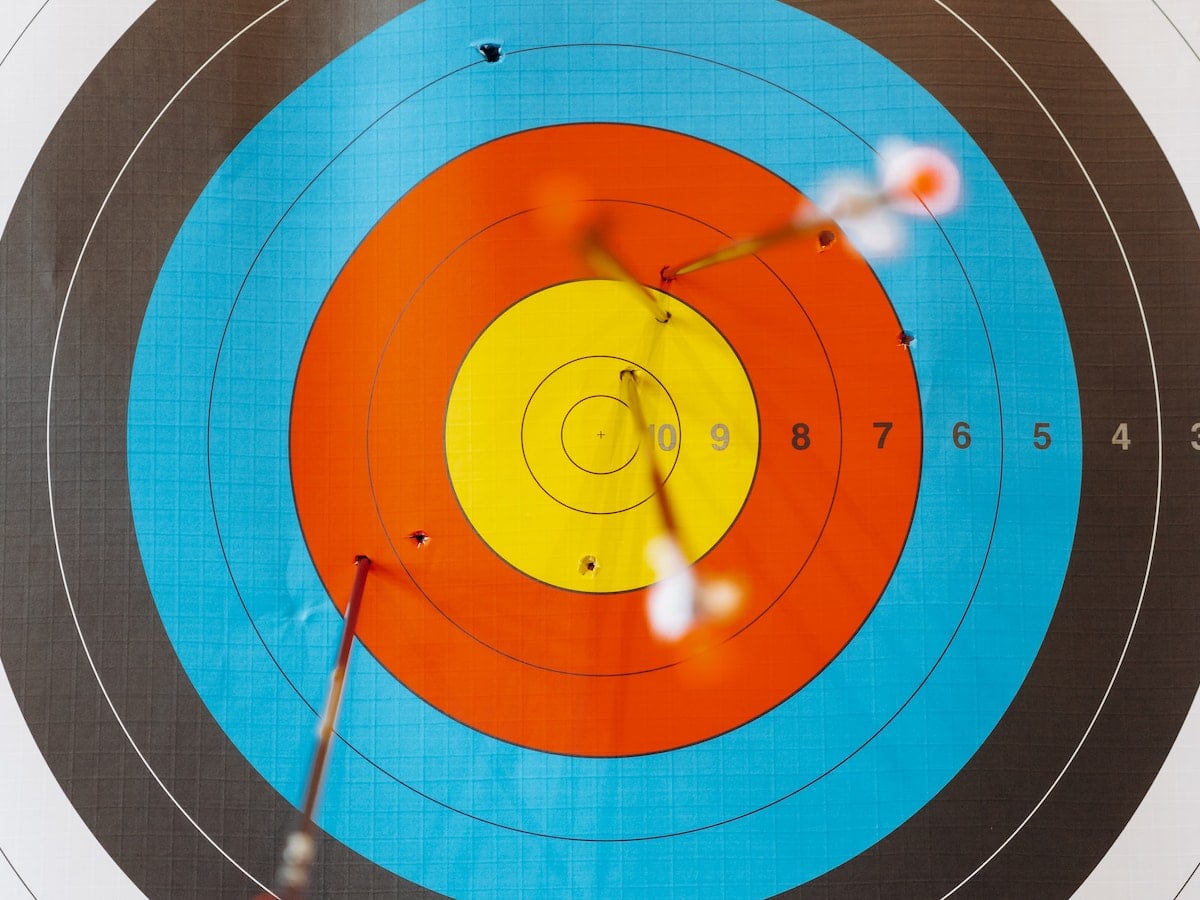 A British Virgin Islands court has appointed New York-based liquidation firm Teneo to deal with this case. The firm received the High Court’s permission to probe Three Arrows’ assets in Singapore. The details were shared during a court hearing held recently.

It was in early July that Three Arrows Capital filed for Chapter 15 bankruptcy. It owed a whopping $3.5 billion to 27 different companies, including Blockchain.com, Voyager Digital, and Genesis Global Trading.

Three Arrows founders, Su Zhu and Kyle Davies, claimed to be in Dubai and Bali, respectively. Unfortunately, authorities pointed out that both locations are known for difficulties in enforcing foreign court orders. According to liquidators, Three Arrows’ investment manager has also been uncooperative. They also claimed that Three Arrows failed to provide them with all the requested information and documents in Singapore.

Su and Davies paid for the yacht directly from the company’s coffers, according to liquidators. When that money ran out, the contract to buy Much Wow was terminated by the ship’s builder, Sanlorenzo, and the yacht was re-listed for sale. Sanlorenzo will distribute the proceeds from the sale of the Much Wow to a holding company called Much Wow Ltd., against which liquidators have filed a $30 million claim in the Cayman Islands.

Su Zhu and Kyle Davies are both active on Twitter, and liquidators claim they were uncooperative in the investigation. Liquidators chastised the founders of the failed hedge fund for speaking to the media while repeatedly failing to cooperate with the liquidators’ investigation.

Related Topics:3ACInvestoSingaporeThree Arrows Capital
Up Next

Uniswap NFTs take the crypto world by storm, but what about…