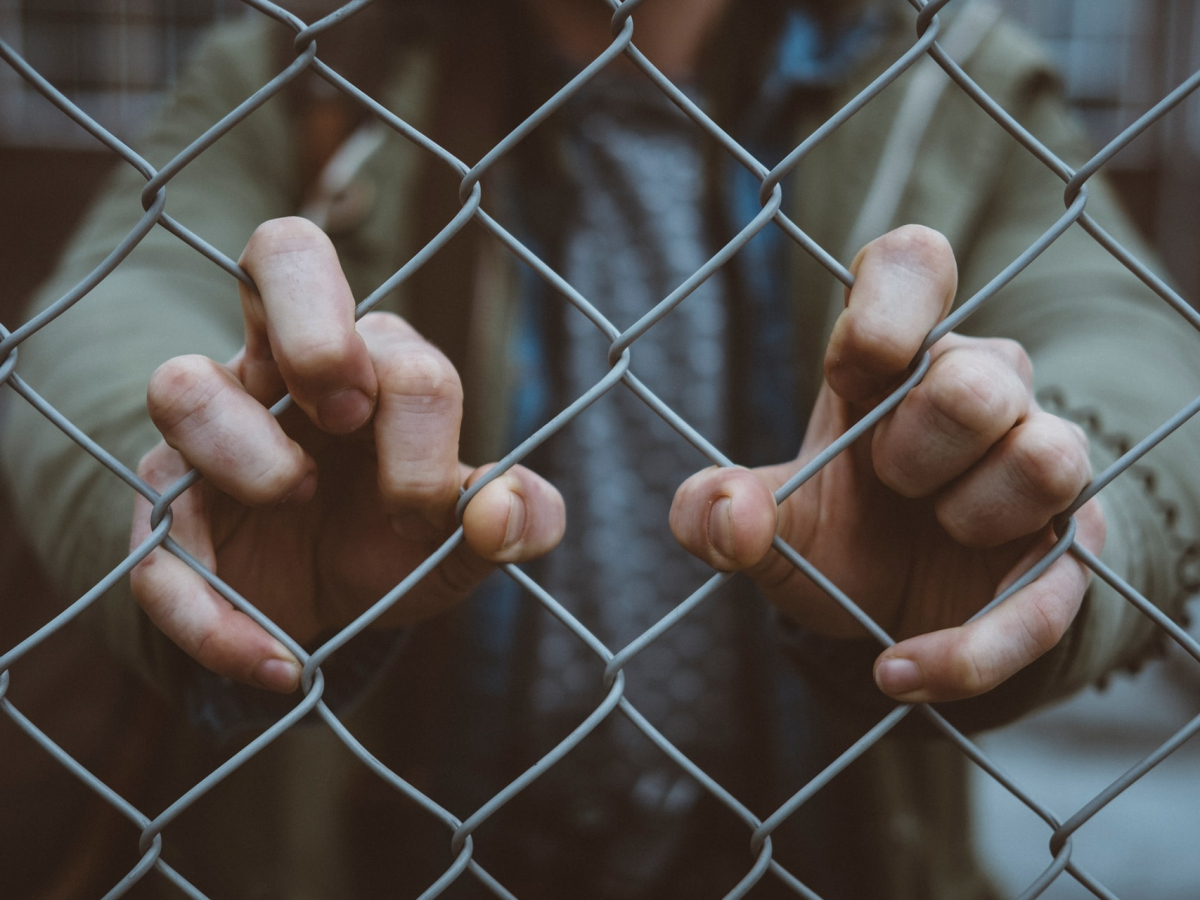 Chainlink investors were hopeful that February would turn the tide around for the market. Although that didn’t happen. Consequently, there was a high hope from March. However, investors were disappointed within the first five days of March as LINK invalidated all of February’s recovery.

It’s been ten months now since Chainlink hit its peak. Interestingly, the ATH of $52.3 was expected to be the new beginning of a successful journey.

Well, LINK did begin a new journey, but not the one people were hoping for. Since May 2021, LINK has been stuck in a downtrend wedge. And, it appears as if it is getting closer to the endgame.

Although the altcoin has made multiple attempts to look for demand and a rally. However, it failed to witness an uptrend.

Notably, the lower trend line of $13.3 has proved to be a strong support level for the coin. Despite multiple retests, LINK has managed to close above it every time.

On 4 March after dropping by 7.81%, Chainlink officially invalidated the 11% rise of 28 February. Trading at $13.8, at the time of writing, the altcoin is getting closer to the end of the downtrend wedge. If LINK fails to breach the resistance and falls through the support, investors could be in much more trouble.

As it is, around 16,600 investors, in particular, haven’t let out a sigh of relief since May. These investors bought their holdings around the ATH price levels and have been suffering since. 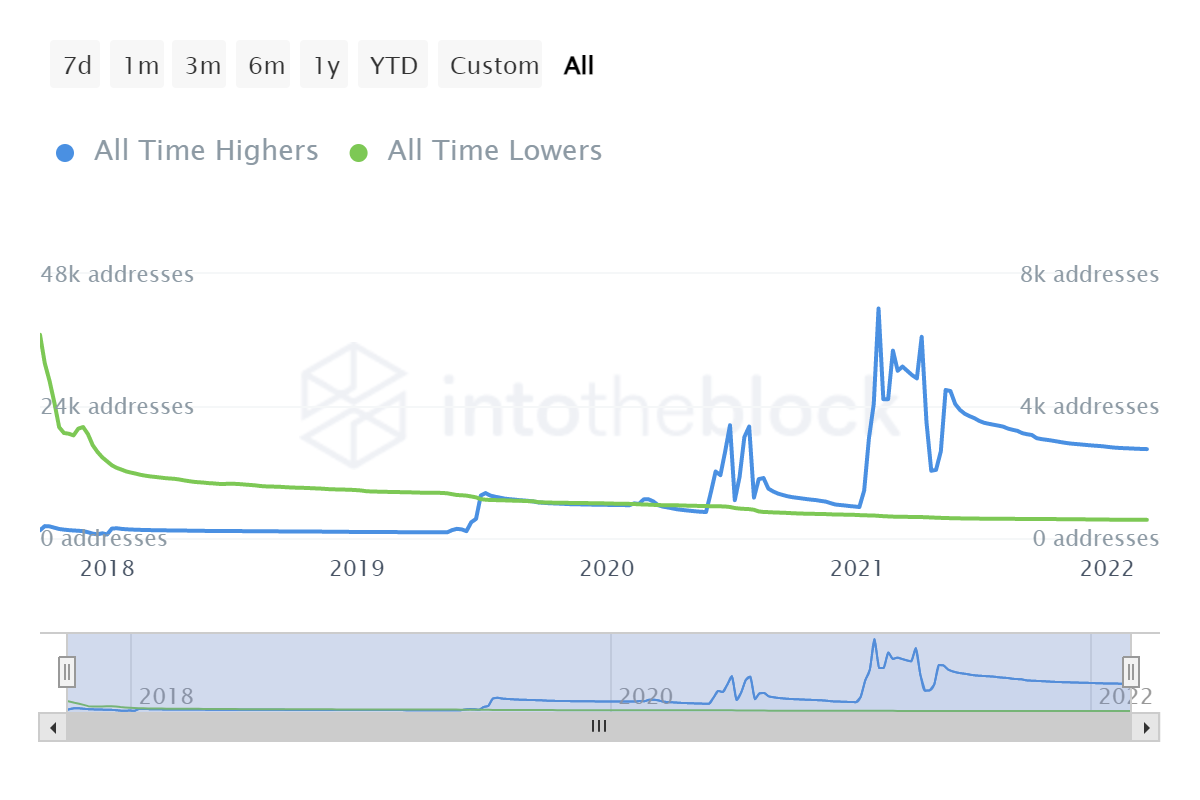 It is to be noted that 66% of all investors are in losses presently. Out of which, 16,600 addresses have very little chance of witnessing a recovery. LINK would need to rise by 277.34% if they were to recover from these losses.

However, looking at the prevalent market conditions, it seems nearly impossible at the moment. (ref. Chainlink Price Action image) 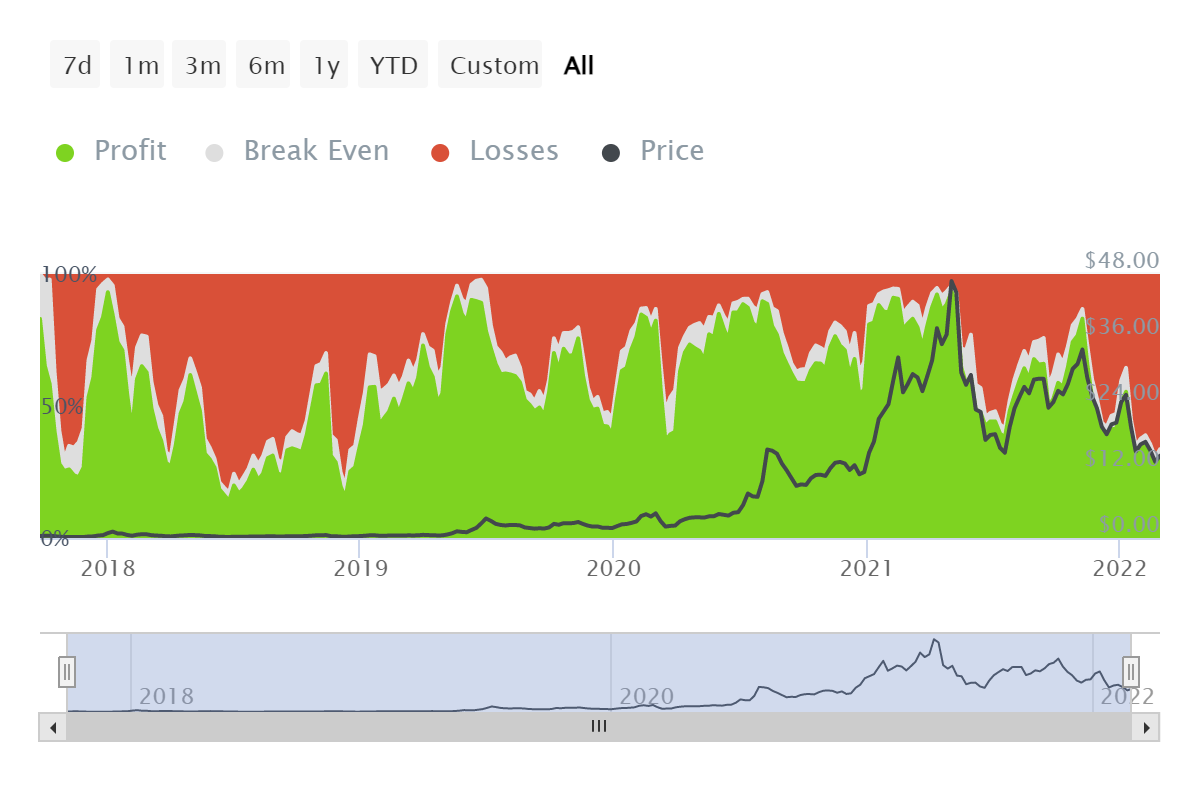 Regardless of its price performance, Chainlink never fails to impress its investors on the developmental front. It continues its streak of supporting and developing crypto projects.

In one such instance, on 4 March, layer-2 cross-chain solution FilSwan was awarded the Chainlink-Filecoin grant.

Using this grant, FilSwan will be creating “a multi-chain data storage solution that allows smart contracts on Polygon to pool together funds for the storage of data on Filecoin/IPFS.”

Interestingly, this reassures Chainlink is dedicated to developing the crypto space. This might favor LINK’s price in the long run.