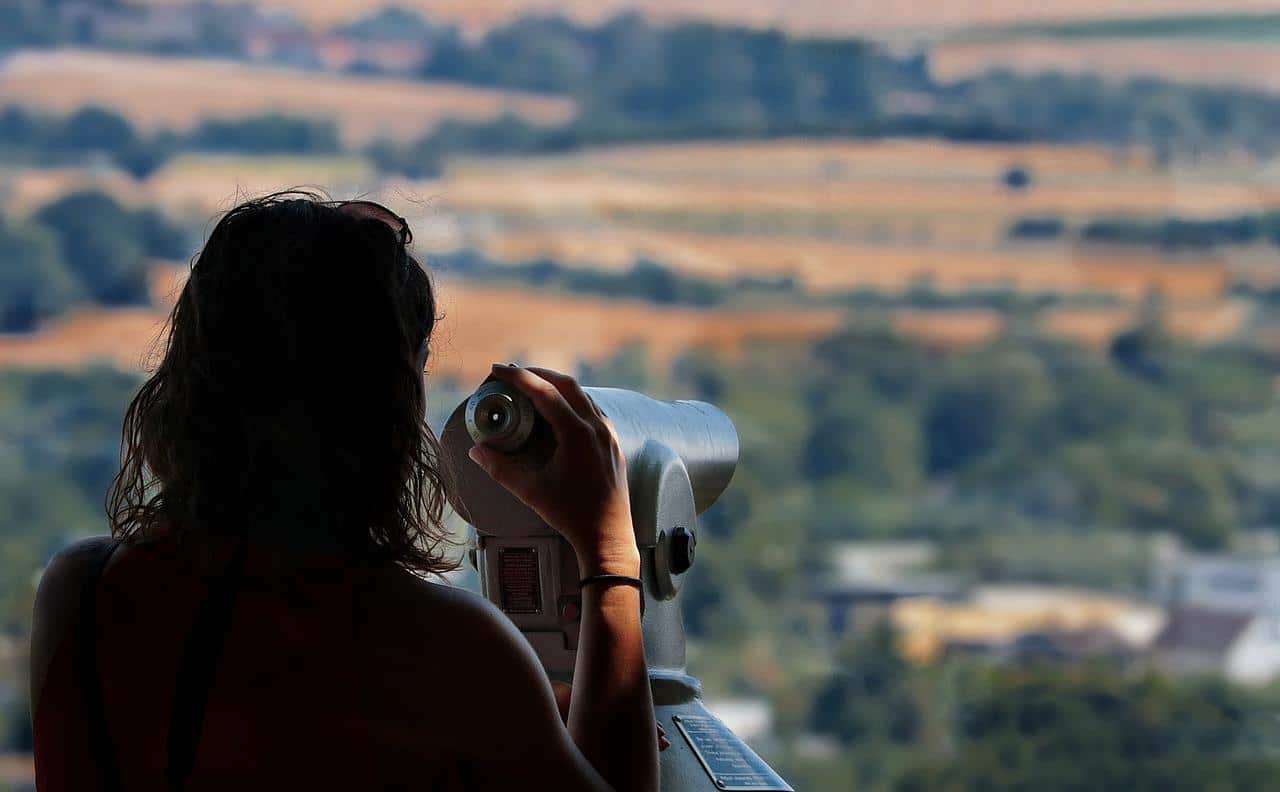 Chiliz [CHZ] extended its climb hours after Chiliz announced that it is launching a new fan token for Club Santos. The crypto market has struggled to hold on to its gains amid the ongoing uncertainty. CHZ is among the few cryptocurrencies that have continued to seek more upside.

CHZ delivered a strong bullish performance after bottoming out at $0.08 on 18 June. This was near the same price as its May’s bottom, highlighting strong support levels. It traded at $0.115 at press time after a 42% rally from the support level.

However, the token was still trading at a huge discount as compared to its performance earlier this year, and in comparison with its ATH. 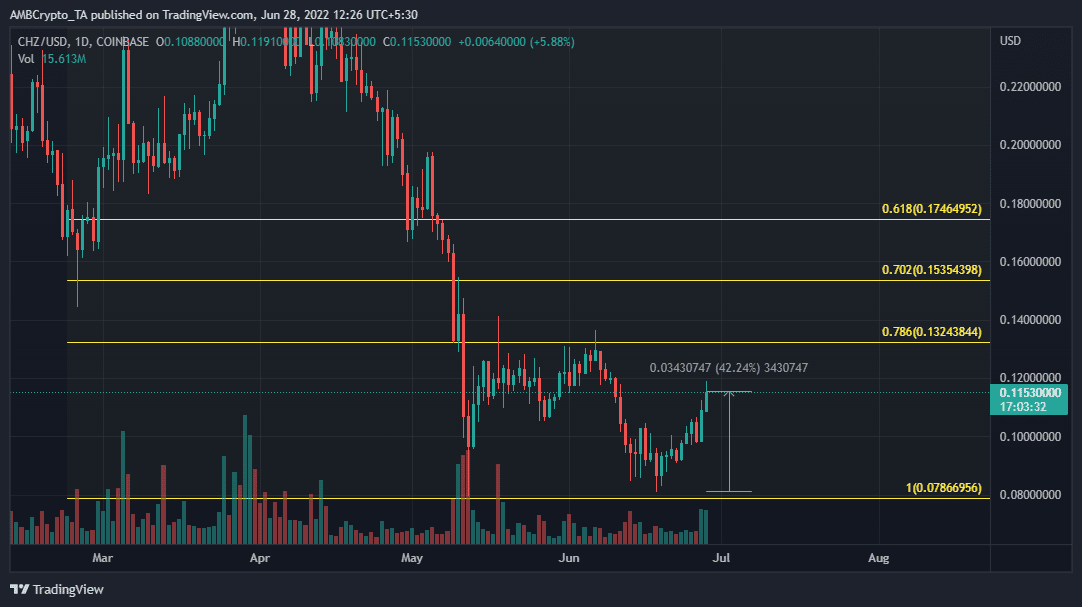 CHZ’s ongoing rally can be somewhat compared to its heavily bearish performance since April. However, this latest upside, combined with the support retest confirms where the buy wall and highlights its potential bottom.

The token’s rally was also fueled by heavy accumulation since 18 June. The strong upside allowed it to push past the 50% RSI level with barely any resistance. If the Club Santos fan token launch triggers enough volumes, then CHZ might push closer to the overbought zone.

CHZ’s supply distribution by the balance on addresses may provide some clarity on its short-term direction after the latest rally. All addresses holding more than 10,000 CHZ have offloaded a significant amount of the cryptocurrency in the last 24 hours. This is a sign that it is due for a bearish correction.

The sell-off highlighted by the supply distribution metric aligns with increased activity demonstrated by the active deposits metric. The number of active addresses registered a strong spike in the last 24 hours, aligning with observations in other metrics.

However, the tides changed, resulting in an overwhelming amount of inflows at some point.

The exchange inflows and outflows conform with what the other metrics indicate. The increase in exchange outflows at some points clearly indicates that whales are capitalizing on the opportunity.

Cardano: Is ‘Anti-Vasil’ hype overpowering ADA? The answer lies in…