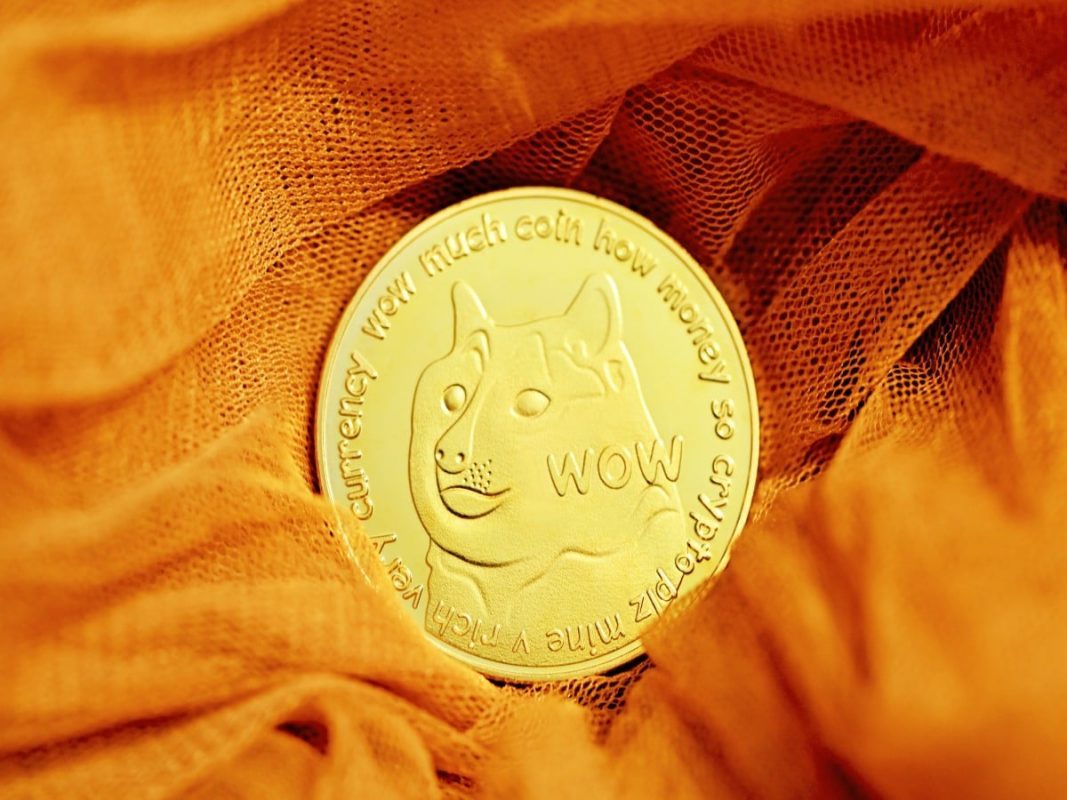 In the last two months, the popular meme coin, Dogecoin [DOGE], logged a 256% uptick in the number of unique addresses that traded the Elon-backed coin daily, as per latest data.

The increasing network growth is a positive sign, which could soon be reflected in #DOGE price. pic.twitter.com/8gwceJVARw

The uptick represented a rally from 14,000 addresses to 38,000 new addresses per day within the two-month period under review. However, the growth in daily active addresses for the DOGE was registered despite a continued decline in price. How has this coin fared in the last two months?

A small price to pay?

In the two-month window under review, the price of the meme coin dropped by 19%. On 30 May, the price per DOGE coin stood at $0.08. As the bears rummaged through the cryptocurrency market, the price of the coin declined steadily to be pegged at $0.07 at the time of writing. With a bullish retracement underway in the market since the beginning of July, the coin has seen a 16% growth in price in the last 29 days.

The coin’s trading volume dropped in the 60-day period under review. Within that time, DOGE logged an 8% decrease in its trading volume. This stood at 618.43 million at press time, with an 18.54% decline in the last 24 hours.

On a 24-hour chart, the meme coin posted a 0.12% growth in price. Interestingly, the coin has seen an uptick in buying pressure in the last two days. Spotted in an uptrend, the coin’s Relative Strength Index (RSI) was 55.92 at press time. Similarly, headed to the overbought position, the coin’s Money Flow Index (MFI) was pegged at 70.51 at the time of writing.

Despite the impressive growth in the daily active addresses that transacted DOGE in the two-month period under review, data from Santiment revealed a significant decline in the aggregate amount of DOGE tokens across all the transactions completed within that period. At 255.77 million at press time, this metric dropped by over 200% in the last 60 days. Represented in USD, this declined from $81.1 million to $14.29 million.

On a developmental front, the coin logged some respite. This grew by 152% in the period under review.