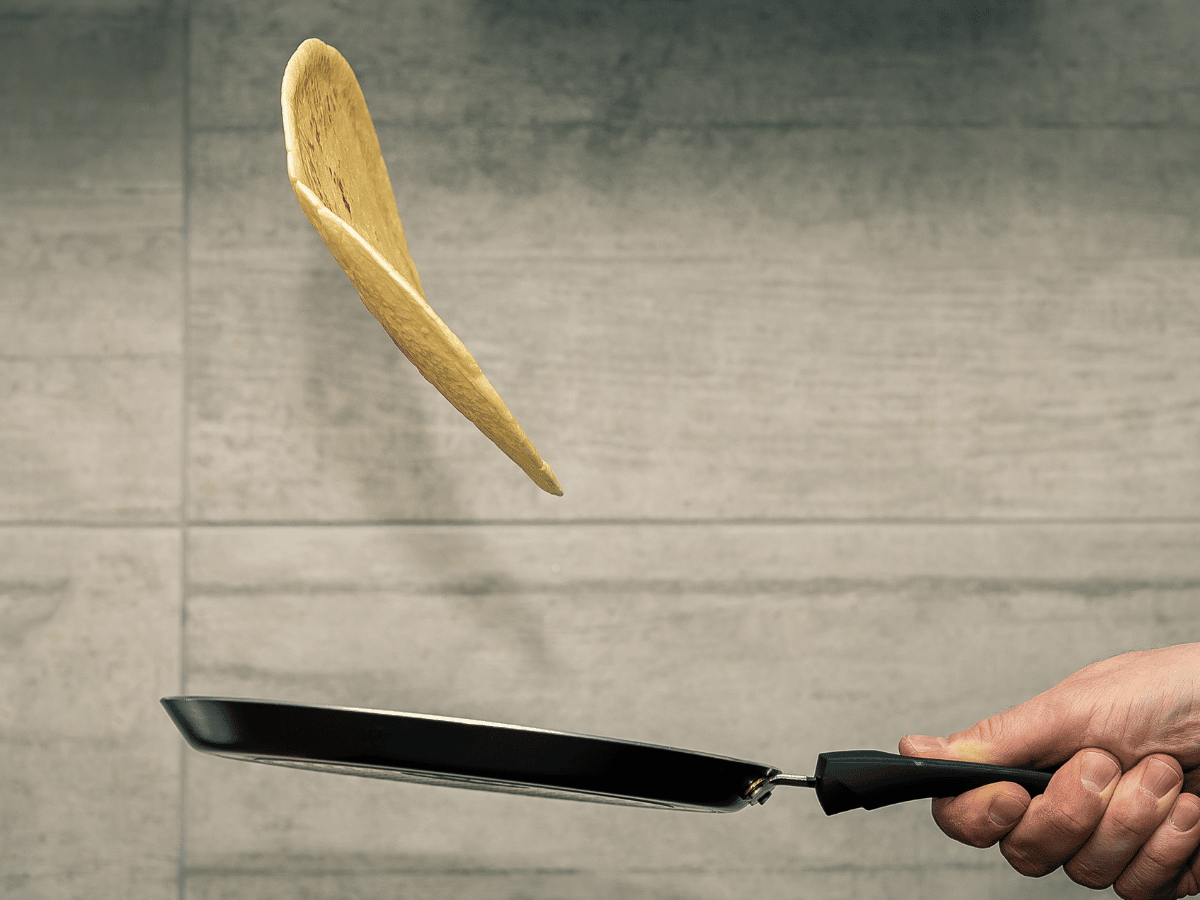 Cardano’s [ADA] move to improve scalability within its network may have been delayed. However, the Proof-of-Stake (PoS)-based cryptocurrency did not seem to be bothered about the development.

As of 29 July, ADA flipped Ripple [XRP] to become the seventh largest cryptocurrency in market value.

According to Santiment, the flip happened as ADA’s on-chain, and social metrics skyrocketed. It began when its social volume increased from 145 to hit 441. Interestingly, it did not stop there. Around the same time, active addresses on the Cardano chain rose drastically, making an incredible run from 45 to 176.

Earlier, the development department of Cardano announced that Cardano would push forward the hard fork upgrade. The Vasil hard fork, aimed at upgrading Cardano’s testnet, was considered an innovation that would solve the scalability problems faced by the chain.

“There could be a few more weeks from where we are before we go to the actual Vasil hard fork. All users have to be ready to progress through the hard fork to make sure the smooth process, both for them and end users of the Cardano blockchain.”

After being billed to happen on 29 June, Hammond confirmed that Cardano would communicate a later date for the upgrade.

ADA did not last long at the seventh market cap position. A few hours later, XRP regained its position, with ADA pulling back at number eight. At press time, XRP had moved one step further to become the largest cryptocurrency in market cap value as per CoinMarketCap.

However, ADA still seems close to it. At the time of this report, ADA’s market value was $17.56 billion, while XRP stood at $17.88 billion. Indications are that ADA still has the potential to move one more time upward.

Despite being down 69% from its all-time high (ATH), ADA is in a prime position to maintain an uptrend. According to the Relative Strength Index (RSI), ADA is in a good state for another price increase. However, if it approaches the overbought level, ADA could retrace.

At an RSI of 61, moving up to 70 could trigger a price fall and affect its already-increasing market cap.

At this point, ADA investors may have to observe the market trend and price action before the coin moves in a specific direction.

This is how the crypto market, especially BTC and ETH, reacted amid latest Fed hike