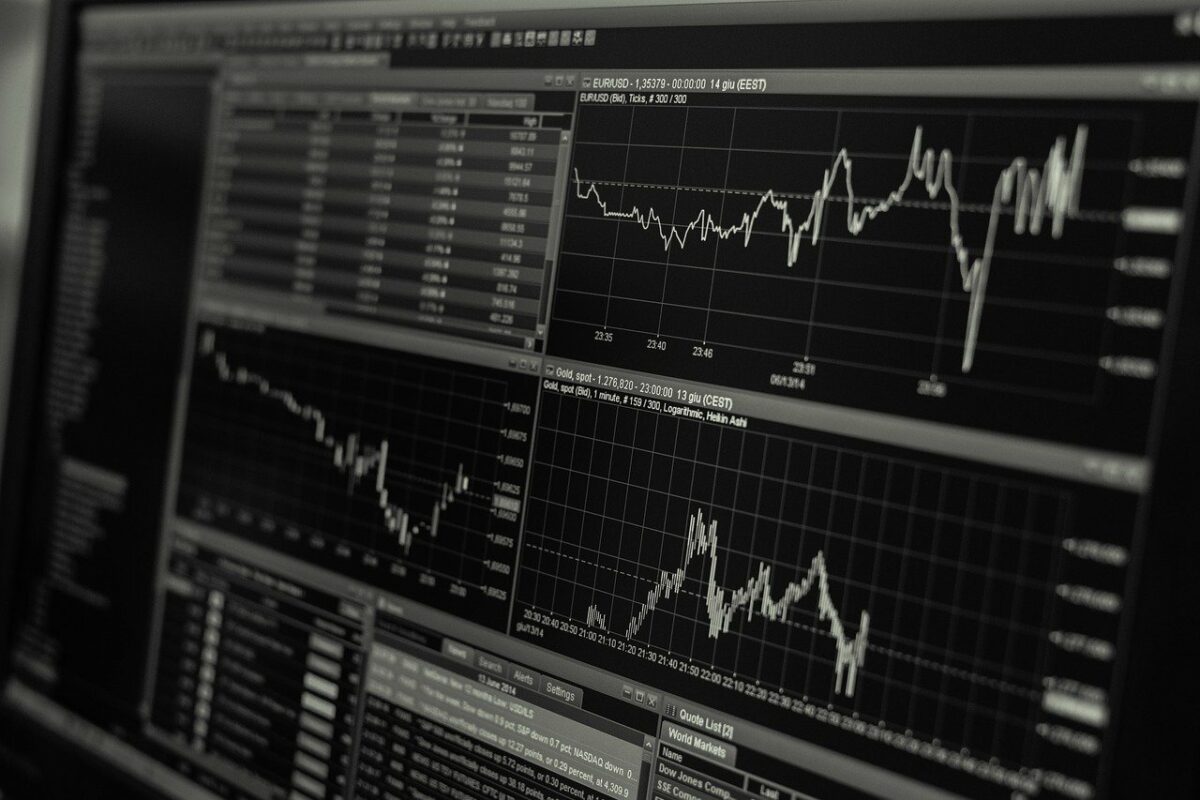 The last few days have been quite eventful for the global cryptocurrency market. Bitcoin’s movement above $40,000 and its subsequent decline back towards $35,000 saw most altcoins oscillate between major support and resistance levels. On the other end of the spectrum lay Ethereum Classic, however, as the alt continued its steady decline on the charts despite broader market cues.

At the time of writing, Ethereum Classic was trading at $52, down by 3.8% in the last 24 hours and with a market cap of a little over $6 billion.

A look at ETC’s daily chart pictured the formation of a descending channel once the price was denied a break above the $82-resistance level. Focus, at press time, was now on two support lines that could trigger an upwards breakout from the pattern. The first level lay at $51, just below ETC’s press time price. The other defensive line lay at 19th May’s swing low of $40.

The Awesome Oscillator noted a series of green bars and pointed to a bullish divergence with respect to ETC’s southbound price action. While the MACD did trade below the half-line, its histogram has noted an overall decrease in bearish momentum since end-May. The Relative Strength Index confirmed ETC’s movement, but was yet to fully hit bearish territory at the time of writing.

Considering the mixed nature of ETC’s indicators, it is difficult to pinpoint its movement over the coming days. However, there were signs of recovery to suggest that ETC’s price would not break below the strong support zone of $51-40. Once selling pressure is abated, these regions could also lead a breakout from ETC’s down-channel and trigger a hike towards $74-84 and the 50-SMA (yellow)

Ethereum Classic’s descending channel inched closer to the strong defensive zone between $40-51. Its indicators did show some positives in terms of a recovery and a move below the aforementioned zone seemed unlikely. In case of a breakout, gains would likely be limited between the resistance zone of $74-84.

What you should know about the impact of Ethereum’s scalability