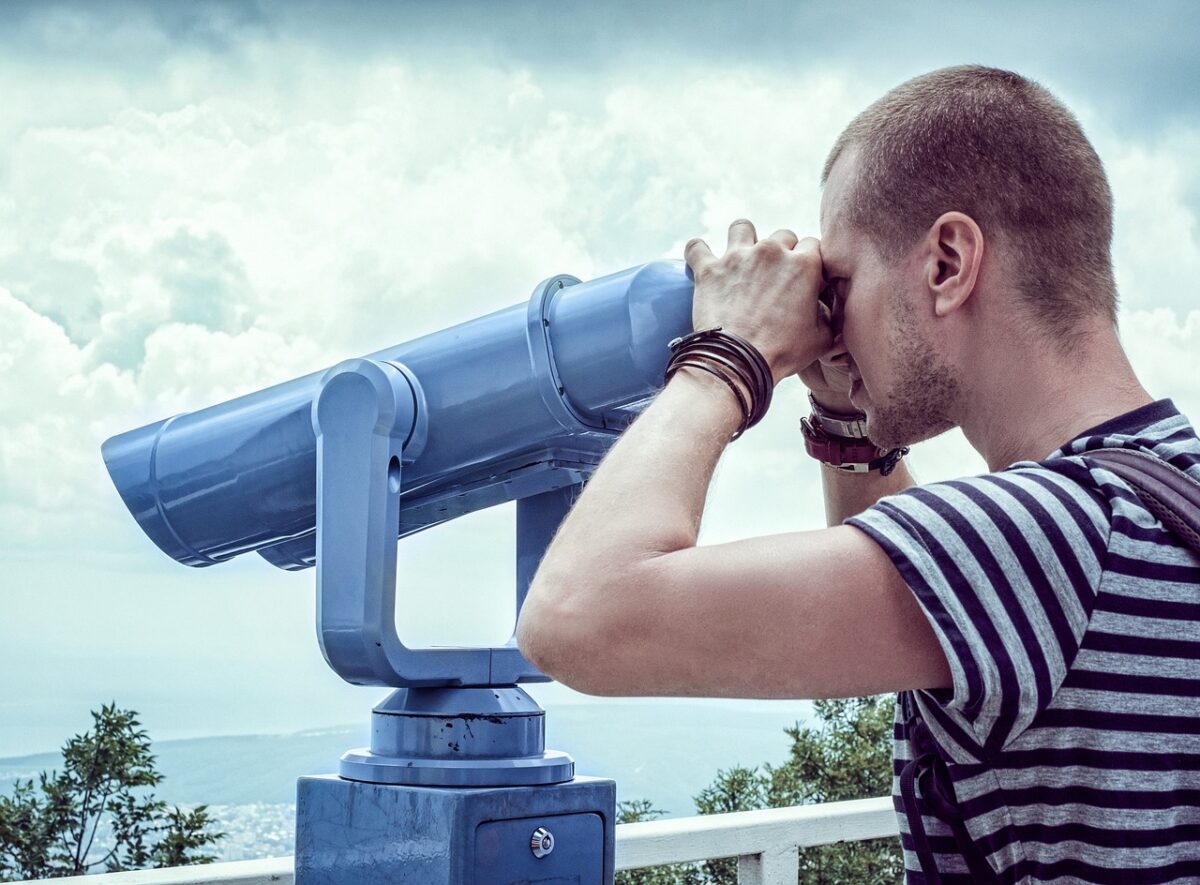 While cryptocurrencies previously stood at the fringe of the payments space, 2021 saw institutional interest increase as governments and banks invested heavily in the space. The crypto-community saw a lot of institutional interest, especially about the market’s top two crypto-tokens. Banks such as Morgan Stanley, Goldman Sachs, and a few other billion-dollar valuation firms took one step forward, mainly due to surging demand from their respective clients.

While the said firms voiced their interest publicly, some have kept a poker face or even denied tie-ups when dealing with cryptocurrencies. For instance, major banking institutions in the U.K, including Barclays, Monzo, and Starling, in the past blocked their users from transferring money to cryptocurrency exchanges like Binance.

Now, the question that arises is, ‘Why are banks reluctant to bank crypto?’ Here’s what a Danish bank has to say –

The largest bank in Denmark, Danske Bank, isn’t completely over the moon about cryptocurrencies, instead using a single leg to test the water. The Copenhagen-headquartered firm recently released a report to provide some transparency to its current position on cryptocurrencies.

To begin with, the report incorporated and acknowledged the potential of blockchain technology and cryptocurrencies in current times. It said,

Continuing the same thread it added,

“At the same time, we see great potentials in the blockchain technology, which cryptocurrencies build upon.“

The report went on to add a four-point notice describing reasons to be careful when trading digital assets.

One, it suggested that trading in cryptocurrencies is “not always sufficiently transparent.” Secondly, the bank also pointed out that the asset class is only “partially regulated.” What’s more, the institution also touched upon oft-cited complaints about cryptocurrencies, namely, their high volatility and how energy-intensive they are.

Having said that, the bank’s spokesperson didn’t completely shun the possibility of entertaining the crypto space in the future.

“However, we continuously monitor developments in the area of cryptocurrencies, and as the cryptocurrency market matures and is further regulated, we will review our position.”

The report even incorporated credit card transactions and deposits related to cryptocurrencies queries sent in from different customers, journalists, and other stakeholders.

With respect to the same, bank authorities have kept an open mind. Any deposit funds from investments in cryptocurrencies would be treated “in the same way as deposits of funds from other types of investments.” There would be one condition, however – The deposit should align and follow the law and anti-money laundering procedures.

“We do not block the use of a credit card issued by Danske Bank in connection with the trading of cryptocurrencies under the given conditions.

Denmark has seen quite a few developments in the crypto-sphere of late. Not so long ago, Denmark updated its existing tax code to cater to a growing need in the country.

Can Ethereum Classic bounce back from this strong support zone?

What governments don’t realize is going to happen with Bitcoin