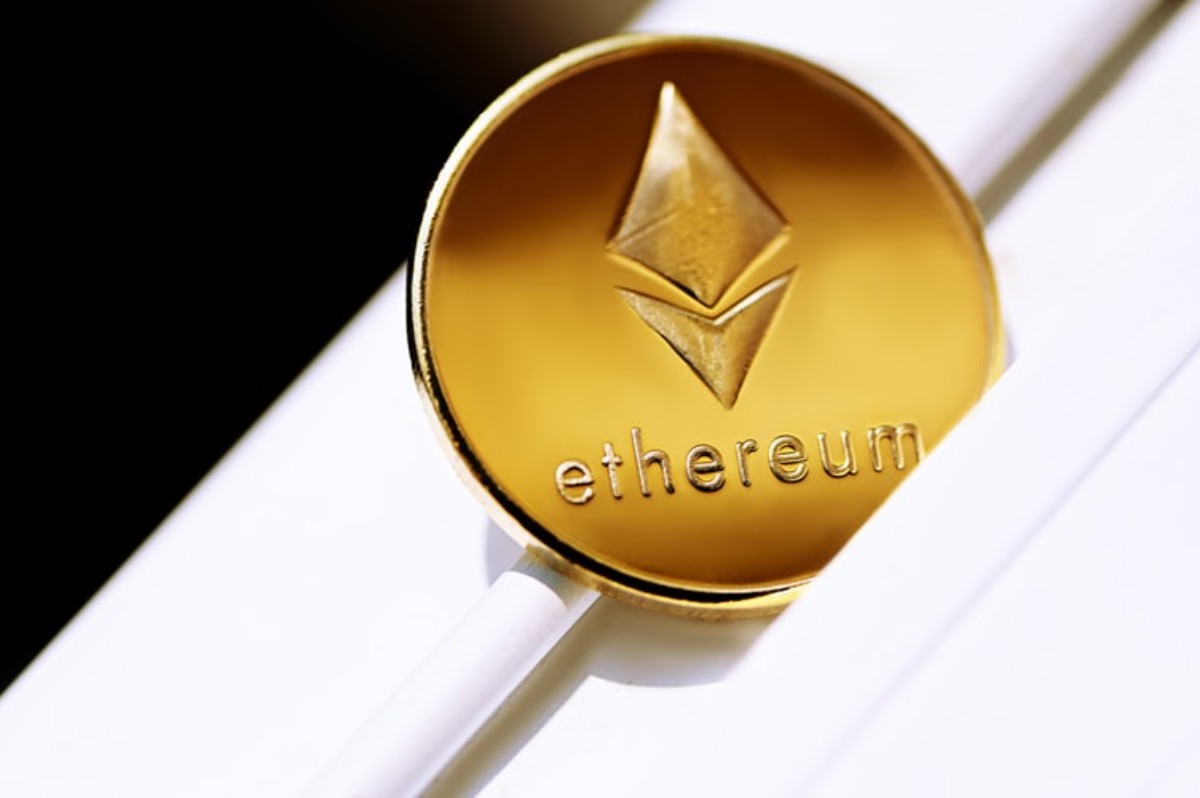 Uptrend, consolidation, deviation, consolidation – This is typically how Ethereum’s price chart looked like at the time of writing. The largest alt’s price has remained well below $3500 for six straight days in a row now, and notably, the current consolidation phase is quite congruent to the one observed during mid-August.

That being said, it should also be noted that there’s one major difference. During mid-August, ETH’s price leaned more towards the lower range, but this time, the price has evidently been spending more time around the upper range.

As such, the previous correction period lasted for more than 2 weeks. So, should the same be expected this time around too?

The attitude of market participants, to a fair extent, plays a role in solidifying the direction of any on-going trend. By and large, the collective sentiment of Ethereum Options traders seemed to be quite positive while writing.

At present, there are 1917 DBT contracts expecting ETH’s price to reach $5500 by the end of this year. Keeping aside the long-term assertion, these market participants are quite optimistic about the short term as well. As seen from Skew’s chart attached, 1731 contract holders expect Ethereum’s valuation to cross above $4100 by the 17th, while over 612 of them are looking forward to a $3500 breach on the same day. 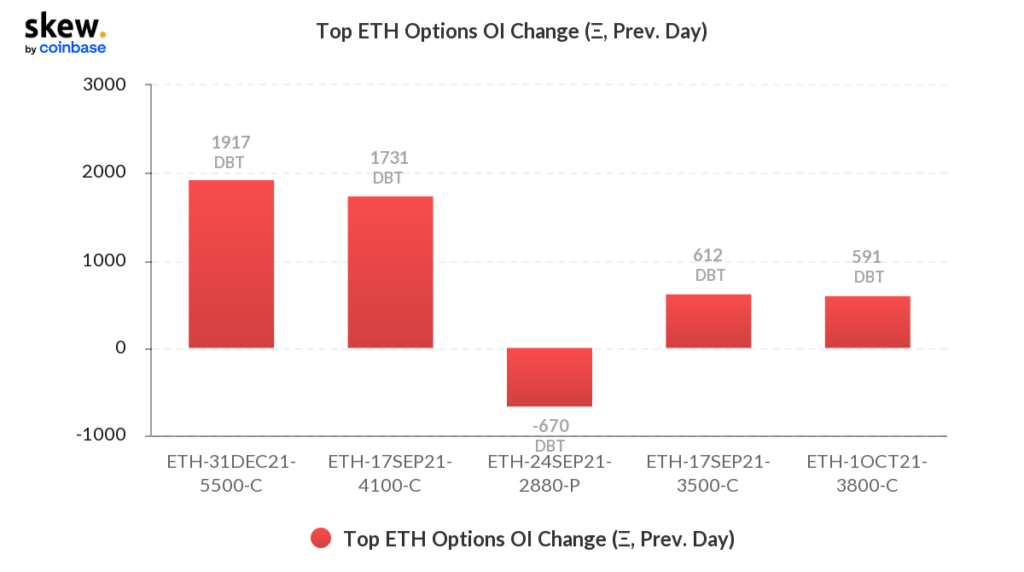 Either way, it underlines the bullishness. Ergo, the odds of Ethereum’s price drifting away from its current $3200 zone towards further highs in the coming week seems to be quite likely at the moment.

However, it should also be noted that a fair share of traders have their put-sell contract currently open at a strike price of $2800. Even so, this number is not massive enough to overshadow the cumulative number of call contracts, and in hindsight, should not have any momentous impact on the price.

Further, the aggregate Open Interest has also been showing signs of recovery lately. As per data from Skew, the OI was hovering around $4 million on Deribit on 10 September. At press time, however, the same depicted a value of over $5 billion, indicating the re-emergence of interest. This essentially means that the number of contracts that are being squared off are less than the number of new contracts added.

In retrospect, it can be claimed that new money is flowing into the Ethereum market at this stage. The OI on other prominent exchanges like OKEx and bit.com have also parallelly witnessed spikes of late. 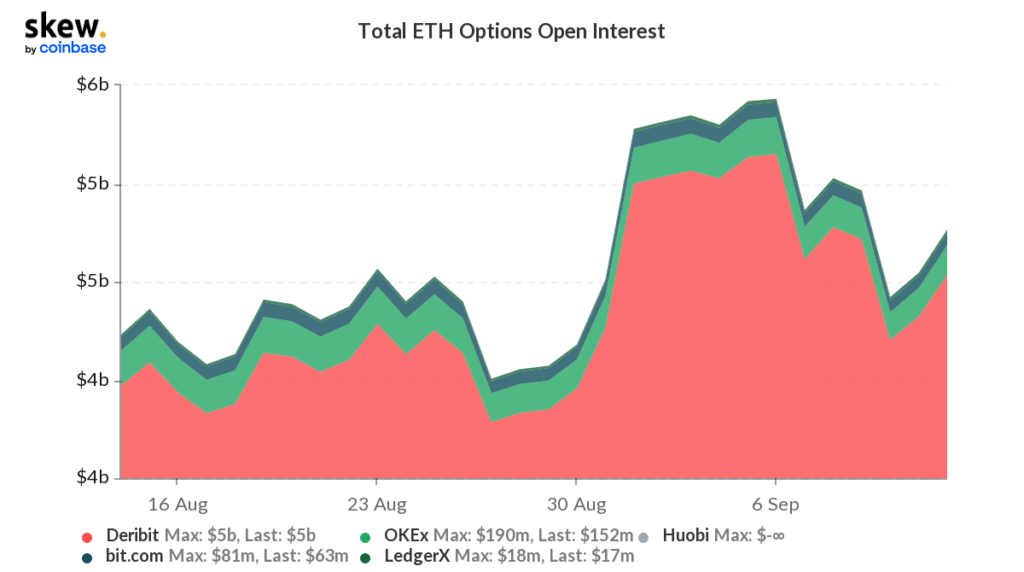 Except for one instance, as seen below, the negative returns diminished during every subsequent third quarter. In fact, the same was as high as 60% last year around. With over two weeks left for the quarter to wind up, the returns already display a decent 44% on the board.

Thus, if the bullish momentum persists and the buying pressure intensifies in the coming days, a quarterly close above 40% can be anticipated.

Keeping in mind past precedents, the collective trader sentiment and the shenanigans of Q3, it’d be fair to claim that Ethereum’s price would pick up pace in the coming days and climb towards local highs by the end of this month.