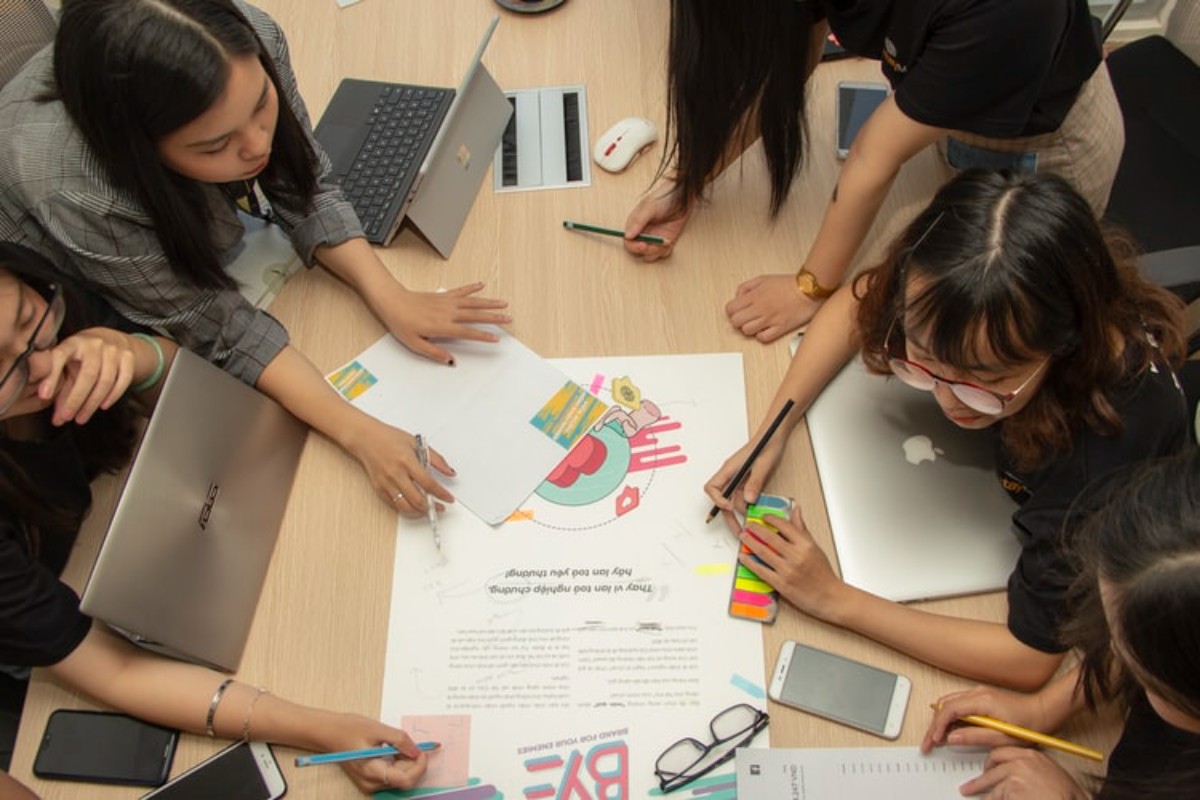 The past month was one of much anticipation, as the Cardano community worldwide waited for smart contracts deployment to finally activate on the network’s mainnet. Amidst bouts of FUD and criticism, the Alonzo hard fork combinator event finally took place yesterday, bringing in “an epochal moment in the birth of a new ecosystem.”

In the early hours of September 13, InputOutputHK, the company behind Cardano, posted an update confirming that the hard fork was a success. In an optimistic blog post celebrating the event, the IOHK blog portrayed how the future looks for the growing blockchain network. It stated that this is just the beginning of what it has been trying to achieve. Further, as mentioned in the blog,

“This is where the mission truly begins as we – the whole community – start delivering on the vision we have all been working towards for so long.”

Outlining the growth of the ecosystem, the post revealed that wallets staking ADA, Cardano’s native cryptocurrency, stood at 825,755 at the time of writing, noting a 35% increase since June. Moreover, the total value delegated to take pools was valued at $59.8 billion at the time of writing, which amounted to 71.4% percent of the total ADA supply.

The birth of Cardano’s developer ecosystem is also worth noting, as many projects are at different stages of launching on the network. IOHK revealed that 150 projects are developing concepts on Cardano’s Project Catalyst innovation program, and around 800 projects have applied for $4 million worth of funding. Apart from developers learning the Plutus language used for Cardano’s smart contracts, IOHK elaborated that, The ecosystem map above is “a beautiful vista” of what the future holds for the top network. It is no secret however that Cardano is still in its early stage of development and the network is bound to face some difficulties going forward.

The IOHK blog also pointed out the inevitability of imperfect user service, issues in dApp deployment, and bad actors resorting to hacks, scams, and such. It even pointed out to Ethereum, to show how networks take time to pick up. It stated,

“Cardano watchers may be expecting a sophisticated ecosystem of consumer-ready DApps available immediately after the upgrade. Expectations need to be managed here. We should remember that another well-known blockchain project which launched in July 2015 had to wait over two years before its first DApp gained real user traction.”

Ethereum remains the premier industry standard for smart contracts and dApps despite its high gas fee, and Cardano might have some catching up to do.

In any case, the road ahead seems a busy one for the network. As the hard fork’s network effects take place, IOHK aims optimize the platform and adjust its performance, while refining pricing parameters based on usage patterns. It will also look at the developer community and the Cardano Improvement Proposal (CIP) process to streamline user requirements and increase capabilities.

Further, IOHK has an aim of widening its developer base through introducing new bridges, sidechains, and other layer 2 solutions even as Plutus will remain its native language.

In a video released a couple of days ahead of HFC event, Hoskinson had also outlined a similar vision for the network, adding that,

“A few weeks later, the latest and greatest version of the Plutus application backend will be released and we’ll have the [Cardano 2021] summit. And there will be a huge spotlight on the ecosystem as a whole. That will be a great event.”

He did say that on the 13th, however, the network could be facing a greater amount of “load as people play around with things and test things and that’s fine.”

The founder wasn’t wrong, as ADA’s price has plunged dramatically since last night. The run-up to the main event saw the token touching new highs of just over $3 and reaching the 3rd position in terms of market cap. The coin has tanked 8.8% in just the past day though. As with every bull run, however, a pullback is an unsaid accompaniment. Additionally, it could just be the effects of huger market corrections, as Bitcoin was seen trading in the red at press time.