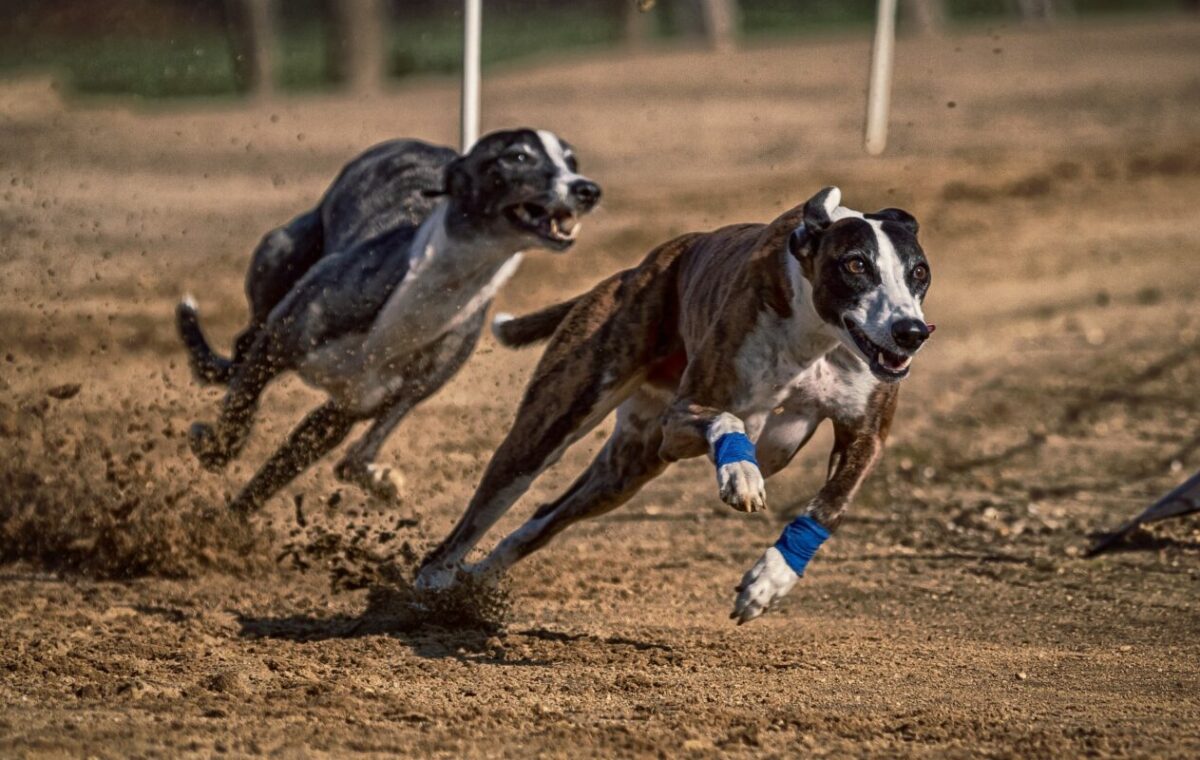 The market capitalization of Shiba Inu (SHIB) surpassed that of Dogecoin recently. The Ethereum-based token, SHIB, entered the market as a “Dogecoin killer.” This race of the dogs has been a rather interesting one to watch. However, the most relevant question here is this – Will another new dog in town – Floki Inu – threaten SHIB and Dogecoin’s hold?

Earlier today, SHIB’s price had risen by an astounding +174% in one week as “diamond-fisted” hodlers continued to be rewarded. However, the alt’s supply of coins that existed on exchanges was still moving down as traders moved their cryptos into cold wallets. 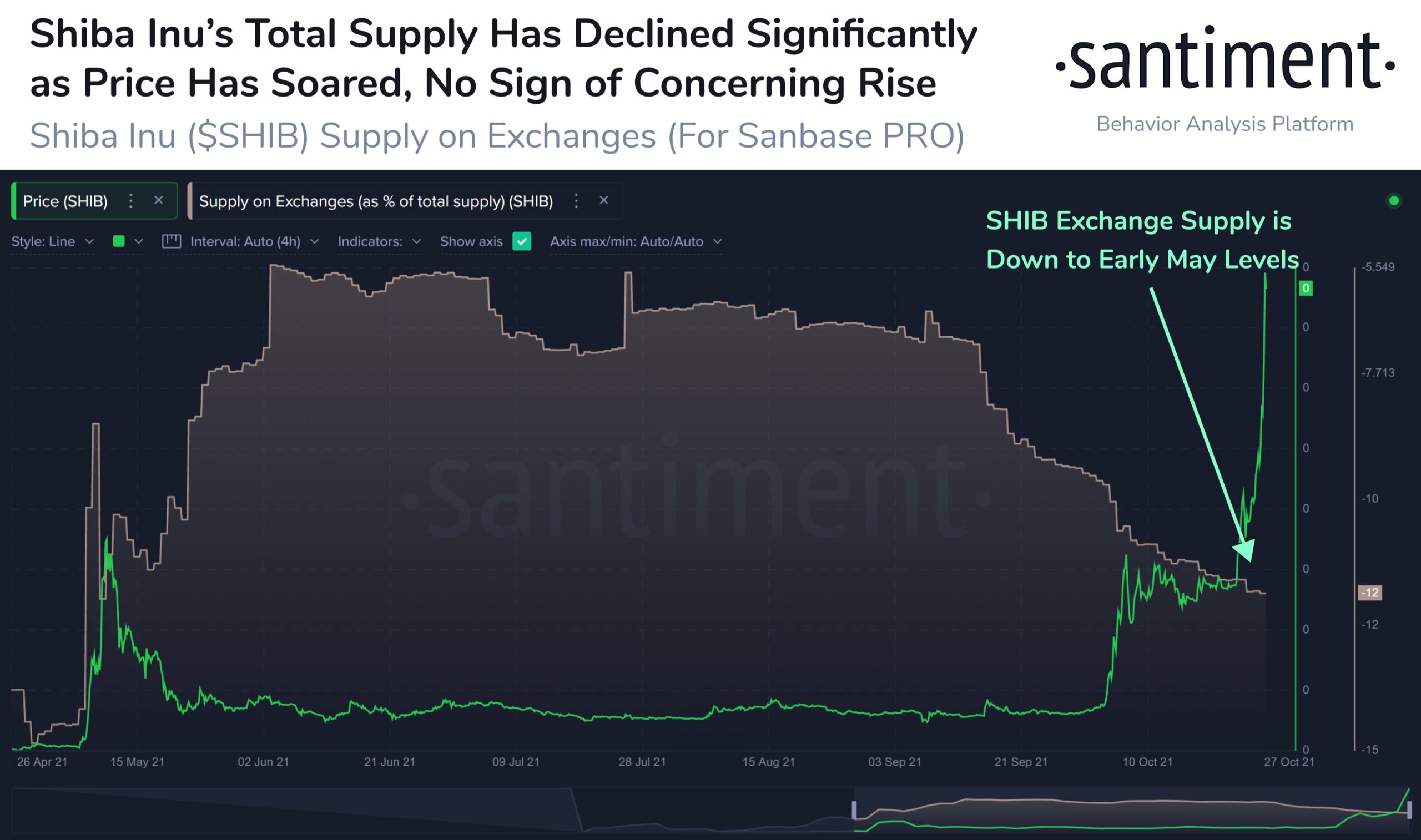 As SHIB flipped Dogecoin and briefly, took over Polkadot by market cap, the larger community still seemed distraught about a meme-coin doing the aforementioned. However, Shiba’s time as a true DOGE-killer was comparatively short-lived.

At the time of writing, it was back to the tenth spot while Dogecoin took the eighth and DOT was ninth by market cap.

Nonetheless, with Shiba falling by almost 30% in just five hours, at the time of writing, it seemed like many had yet again missed the explosive dog-token rally.

Amid this FOMO, Floki Inu seemed to be barking loudest, claiming to be the next Dogecoin and Shiba-killer.

The next Dogecoin and Shiba-killer?

Interestingly, in May 2021, when Dogecoin picked up the pace, Shiba gained traction as a DOGE-killer. Even though the claims seemed hilarious at the time, five months down the lane, SHIB, in fact, has emerged as a DOGE-killer (even if it was for a day).

To lure new users to the Floki Inu community, ads featuring the coin’s slogan – “Missed DOGE? Get Floki” = have been flashed. In fact, the marketing campaign seems to be working its magic as FLOKI saw a 107.52% rise over the last 24 hours. However, could the 2715th ranked coin by market cap make its way into the top 100?

That’s not all. Floki has also been marketed as a project with better utility. In fact, the network is working on three flagship utility projects – An NFT gaming metaverse known as Valhalla, an NFT and merchandise marketplace known as FlokiPlaces, and a content and education platform known as Floki Inuversity.

Notably, the FLOKI transaction tax was reduced to 3% on both the ETH and BSC networks to increase adoption. So, with SHIB’s rally slowing down, can Floki Inu emerge as the new dog in a town primed to prosper?

For starters, the new meme token would need the backing of some strong listings. Floki getting listed on exchanges could pump the coin, the same way the listings pumped SHIB.

For now, it seems like SHIB is still not done as the coin’s active addresses and network growth did note a rise. Nonetheless, with the race of the dogs intensifying, it’ll be interesting to see which tokens can actually be ‘DOGE-killers’ and where Folki ends up being.

Bitcoin: Assessing the possibility of this bull cycle trend repeating itself