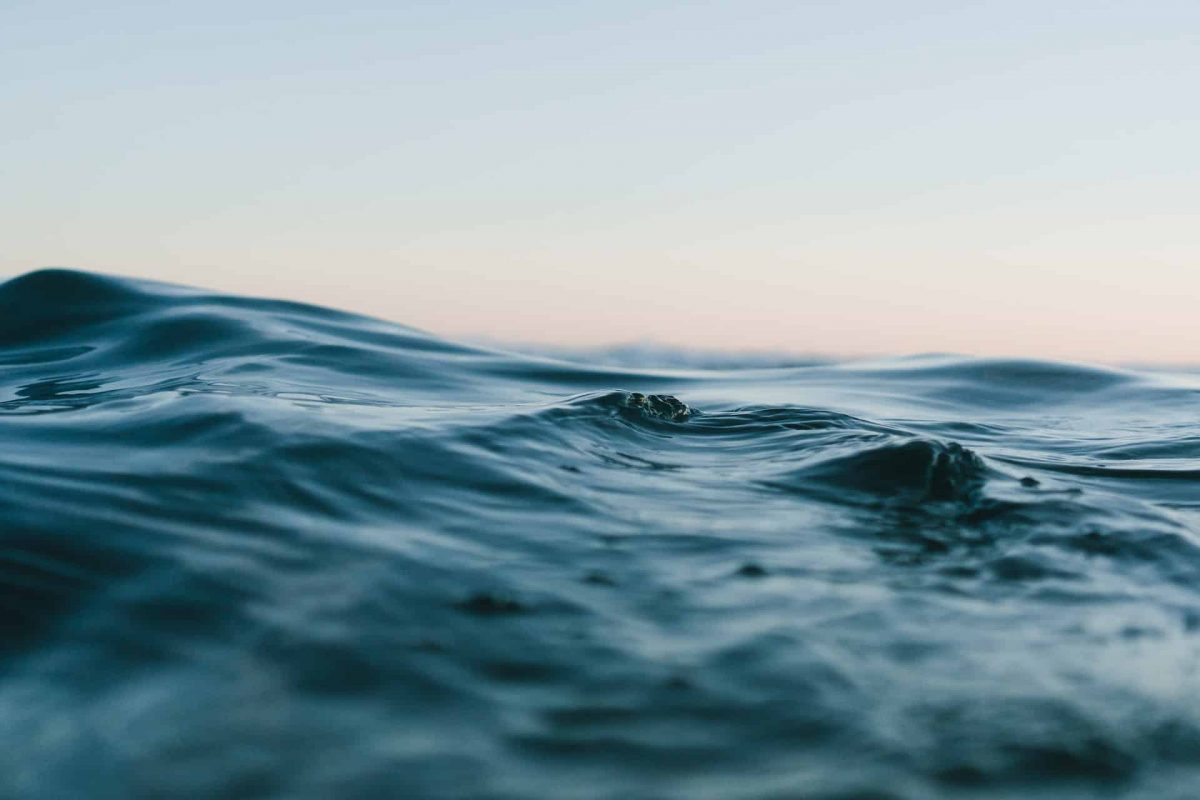 Traders and investors that have FLOW in their portfolio or watchlist may have noticed its affinity for the downside. Interestingly, FLOW is among the blockchains that have remained heavily active even during the bear market.

But are the development milestones weighty enough to influence a bullish relief?

Earlier this week, FLOW highlighted numerous Australian projects currently building on its blockchain network. Its latest announcement revealed the launch of a new digital toys platform called Cryptoys. The latter will allow users to own digital toys which they can play with on in-platform games.

The developments further strengthen FLOW’s NFT ecosystem while boosting its competitive position in the NFT market. Perhaps these developments will boost NFT sales on its network.

FLOW’s total NFT sales volume peaked at $5.66 million at the end of September. Those volumes have since tapered out.

FLOW’s total NFT trade volume stood at $25,768, at press time. This puts into perspective just how much NFT trades have taken a hit so far this month. The low NFT trading activity aligns with FLOW’s (the native cryptocurrency) price action.

FLOW has been on an overall bearish trajectory since 11 August. This retracement undid most of the gains that it had achieved between June and August. Its current 2-month low of $1.526 represents a 52% pullback from its August top.

The altcoin was still not oversold at its press time price point despite the sizable downside. It did show some signs of recovery after reaching the same bottom range where it bounced off towards the end of July.

There is a possibility that the same price zone represents new short-term support.

It added roughly $35 million to its market cap at press time after bouncing off its latest low. Its volume bottomed out at 15.57 million on Sunday (9 October) and has since increased to north of 46 million.

The likelihood of a sizable mid-week reversal is much higher now given that a large amount of liquidity is flowing into FLOW.

Investors should however note that it is still trading at a slight premium compared to its current 2022 bottom. Other market forces are still at play, therefore some more downside is still probable.

Related Topics:FLOWFlow NFTs
Up Next

XRP holders should know this before opening a short position